To recall, the second generation Countryman was earlier showcased at the 2018 Auto Expo. In terms of design, the Mini gets the newly refreshed headlamps and reconstructed grill at the front, while the rear remains the same with the rectangular tail lamps with the same old chrome badging. 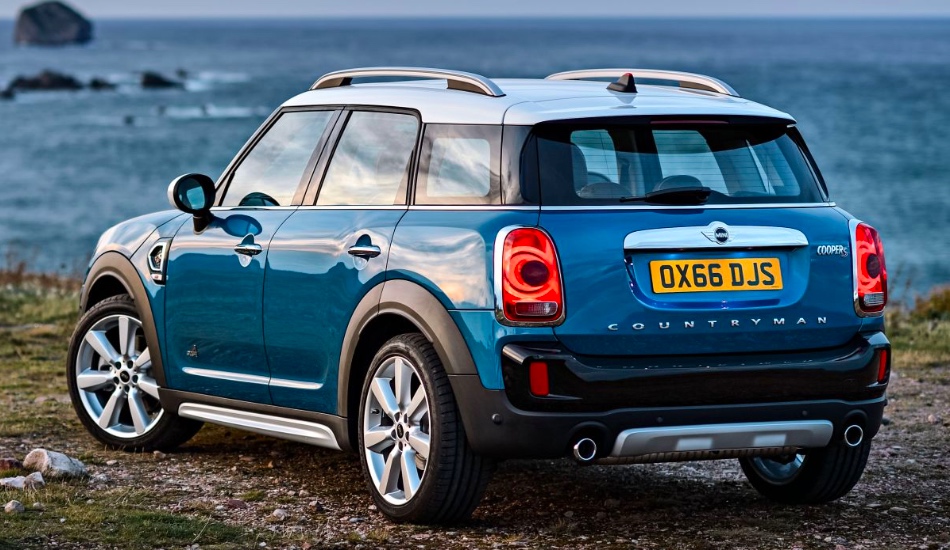 Sharing the footprints from the BMW X1, the Mini is powered by the Mini TwinPower Turbo Technology, the 2-litre, 4-cylinder petrol engine is claimed to deliver high performance on low fuel consumption compared with the predecessor. The motor chunks the power of 192 bhp and peak torque of 280 Nm. It is said to go zero to 100 kmph in just 7.5 seconds with the top speed is 225 kmph.

On the other hand, the Cooper SD is equipped with the 4-cylinder diesel, capable of generating maximum power of 190 bhp same as the petrol trim with the peak torque of 400 Nm. Further, the car can accelerate from zero to 100 kmph 7.7 seconds and the top speed is 220 kmph.