How To Play BlackBerry smartphone’s apps on PlayBook 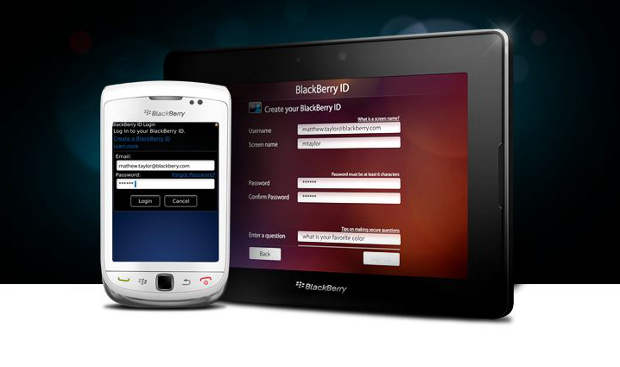 By setting up a BlackBerry Bridge with the PlayBook, users can use the Email, BlackBerry Messenger, MemoPad, Browser, Tasks, and contacts apps of the BlackBerry smartphone on the bigger screen of the tablet.

Start the BlackBerry Bridge app located in the Applications’ folder and choose the option – Turn On Bluetooth. 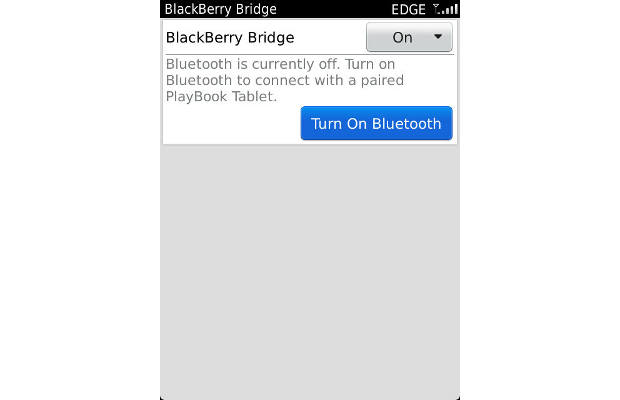 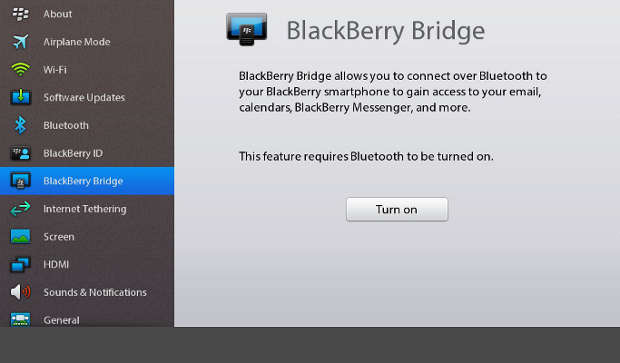 Tap on the ‘Setup’ button and in the next pane you can enter a new name for your PlayBook in the box. Then tap on Next button. 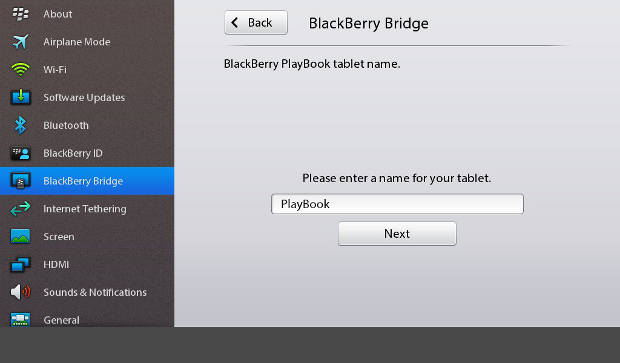 In the next screen, press the Continue button at the bottom. 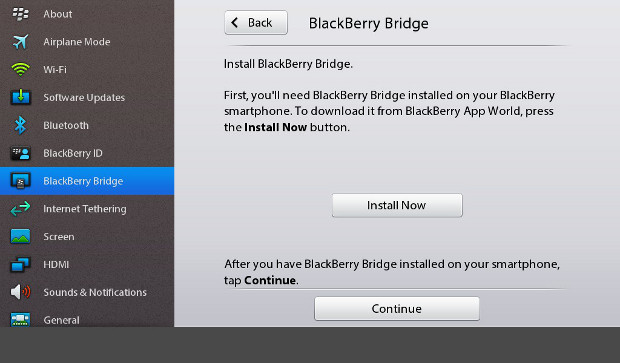 Press on the “Add New Tablet” button on your BlackBerry smartphone with BlackBerry Bridge application in the front. 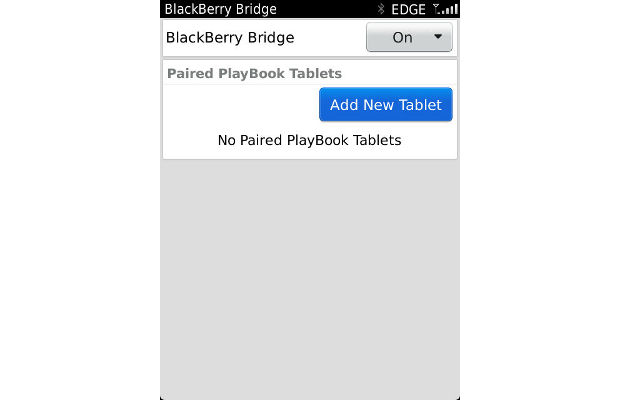 Select the ‘Continue’ button at the right corner to start the smartphone’s camera for scanning the QR Code. Adjust PlayBook’s QR Code visible in the red square box visible on the screen.

Now let the BlackBerry recognise and authenticate the connection with the PlayBook. Once the secured connection has been established, the PlayBook will have a folder named BlackBerry Bridge with bunch of compatible applications usable on the PlayBook. Till the Bluetooth is connected and active, the LED light on the smartphone will continue blinking in Blue colour. 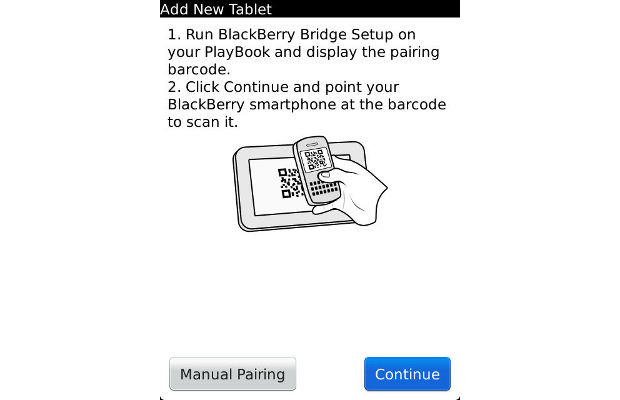