How to choose the perfect graphics card for your laptop

Here is a way to choose your perfect graphics card, depending on the work you want to do on it.

Contrary to popular belief, Graphics cards in despots or laptops aren’t just used for gaming. App designing, science and even rendering need graphics cards. However, their requirements are different. Some graphics cards eat more power, while some, though not powerful, manage pretty well on battery life. Here are some ways to choose a graphics card for your laptop:

Gaming requires power. Tons of it. Nowadays there are plenty of great gaming laptops at a good price. Usually, these laptops are fitted with a GTX series (Nvidia) or an RX series (AMD). However, if you want to attain peak gaming performance, nothing dominated the RTX 2080Ti right now. The RTX 2080 Ti is the most powerful gaming graphics card built by NVidia, with Ray Tracing enabled in it. A lot of NVidia users, however, suggest that it is better to go for the RTX 2080Ti than other cards in the RTX series. If the RTX is too costly for you, some other great options for gaming are the GTX 16 series or the RX Vega series. Both provide almost all the features present in the RTX cards, minus Ray Tracing and few other next-gen items.

For Statistical Modeling and other heavy users:

This is the only area where you need the most powerful GPU available. To run simulations, such as weather forecasts or predicting the stock market, power and price both come secondary. Although you can use these cards for gaming, it would simply be overkill. The high price wouldn’t justify these cards for gaming, hence they are marketed for science enthusiasts and high-end developers. You will find fewer laptops having these GPUs, as they require a larger cooling system. However, some companies have brought out such laptops, such as MSI. The best graphics card for this range would be the NVidia Titan RTX or its equivalent the 16GB AMD VII. Again, though laptops are available with these graphic cards, they aren’t advisable. It is better to build your own PC with this card. 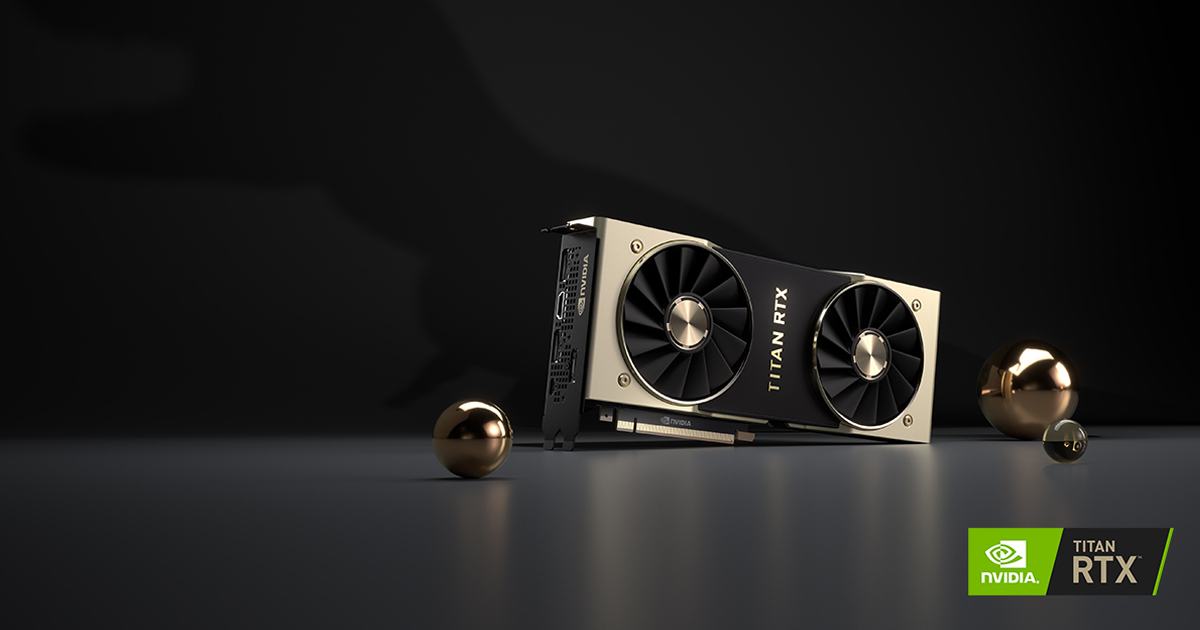 For Workstations, again a more powerful card is required. Usually, cards for this purpose can handle up to 8K displays. This is so that it can show multiple desktops without much load on the CPU. For workstations, NVidia’s Quadro range and AMD’s Pro range are equally good and can get the job done at a feasible price. 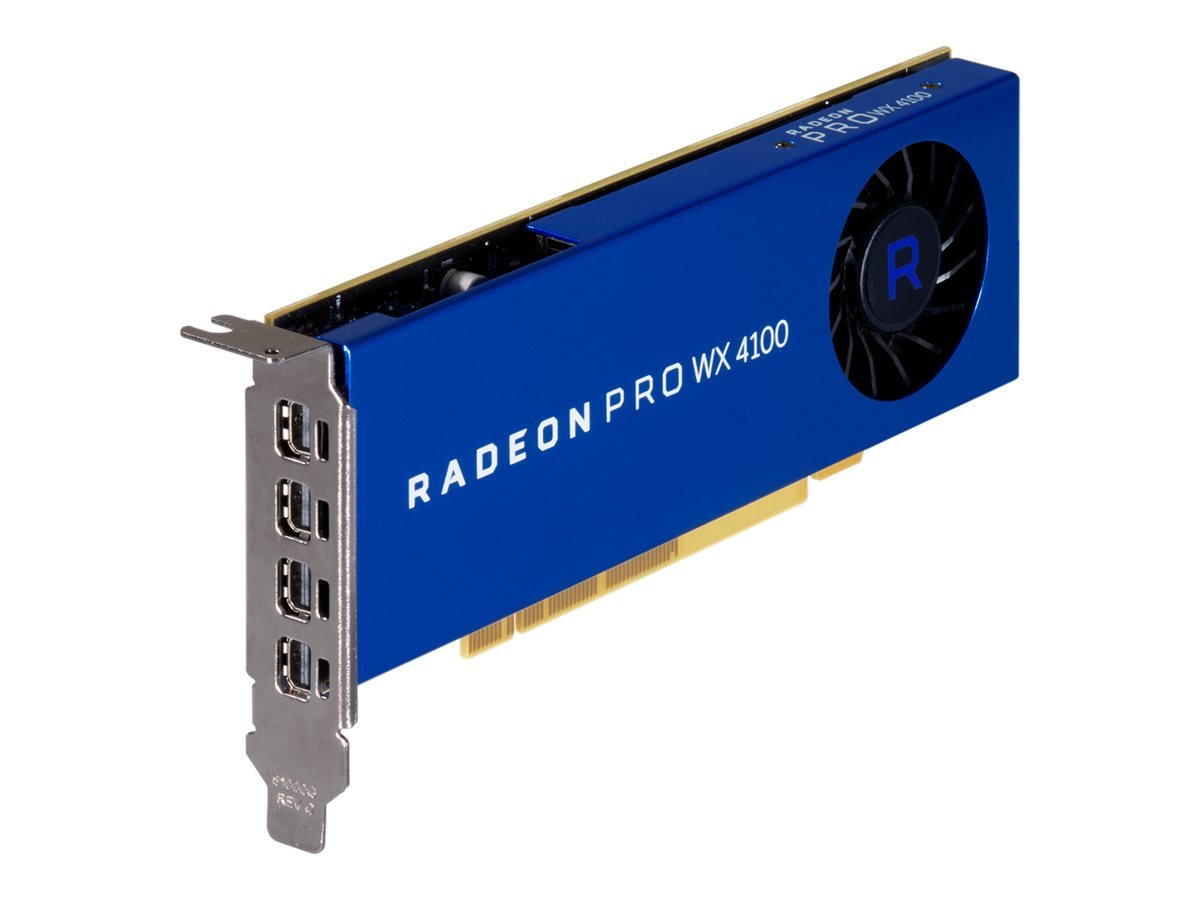 People those who don’t play video games also may require a graphics card. Nowadays, almost all video editing software and apps like photoshop use the GPU to fasten the process. Some video players are also using GPUs to provide a better viewing experience. Usually, if your laptop doesn’t have a 3rd party graphics card, it is pre-installed on the CPU. This is called in-built graphics. Some of the popular ones are the Intel i5 UHD graphics and the AMD Ryzen’s inbuilt graphics. They are usually weak but can manage low power condition efficiently. However, it is advisable to get a mid to low end GPU for your day to day tasks. A cost-effective, but powerful graphics card would be the GTX 600 series or the MX series from NVidia, and the RX 500 series or the HD series from AMD. Any one of these cards would do the job efficiently. 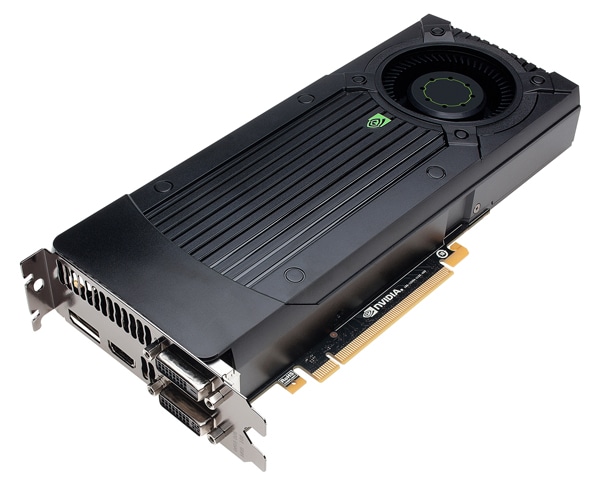 Soundcore’s R Series headphones and TWS to launch next month