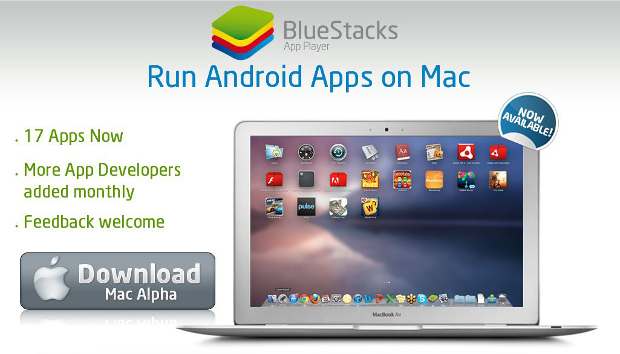 In this article, we will discuss the role of Star Rating and how it ultimately helps you in keeping your electricity bill to a minimum.

Its that time of the year when the outside temperatures is a bit unbearable and we start scouting for a new Air-conditioner( AC), and we have one question in mind. “What will be the electricity bill?”

ACs come in different sizesranging from 0.75 ton to 3 ton and options. The most popular types of ACs being the split AC or window AC. Every AC has a different power consumption pattern. This is where the Star Rating comes into action. For the unknown, the star rating denotes the energy efficiency of the particular appliance. In this article, we will discuss the role of Star Rating and how it ultimately helps you in keeping your electricity bill under check.

What is a Star Rating?

A star rating system denotes the energy efficiency of an appliance. The higher the number of stars, more efficient it is in nature. The rating is given to the machine by Bureau of Energy Efficiency (BEE) India and it starts from 1 star and goes up to 5 stars. You can find the star rating on a label that looks like this (see the image below). One can clearly see that the label includes ISEER rating (will talk about this later in this article) along with label period, which generally denotes the period for which the rating is given. 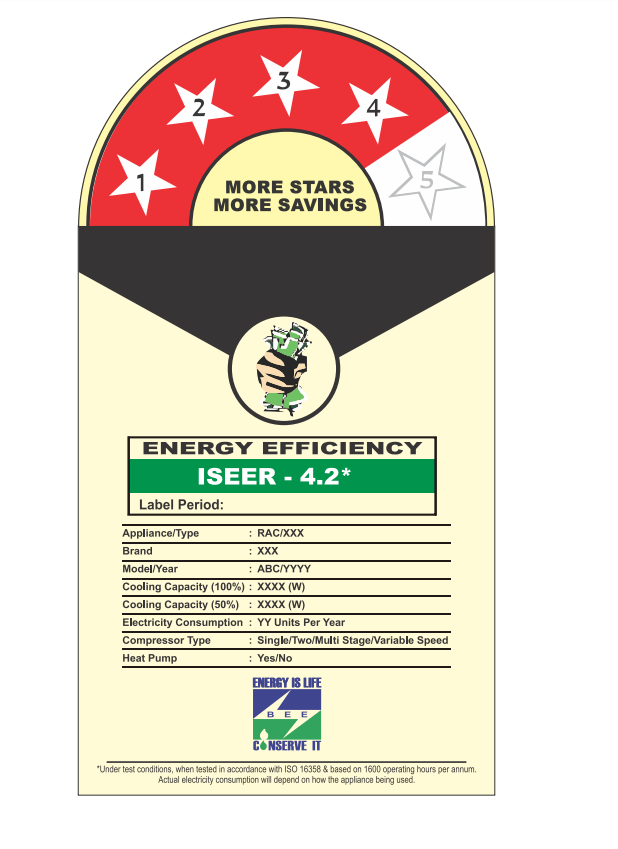 Indian Seasonal Energy Efficiency Ratio (ISEER)is a method derived by the BEE and it is made mandatory from 2018. The rating denotes the total annual amount of heat an air conditioner can remove from the indoor when it is in use.

ISEER calculations are based on Indian temperature conditions in numerous cities with an assumption that the AC is running for 1600 hours in one year. Based on this value, the Star rating is given to ACs. As a rule, the higher the ISEER rating, the more efficient it will be in operation and it will utilise lesser power consumption.

As we said earlier, the higher the level of star rating, the lesser it will consume the electricity. To simplify the explanation, we have provided a table below that show electricity charges you will have to pay if you are using a 1.5 ton split air conditioners. We have taken an ideal operation of 8 hours and 6 months of operations. Furthermore, the annual consumption is an average of all air conditioners, while the electricity bill per unit is also taken as an average.

Find the annual consumption of the AC, which is present at the BEE label. Assuming that the AC will be operated for 6 months or 180 days and 8 hours per day. The total will be 1440 hours. Further, the ISEER rating is generated assuming the operating hours of 1600. So, to calculate the approx. bill apply this simple formula:

For example, the annual power consumption is 767 Units or kWh. Then it will 797 x 1440 hours / 1600 = 717 units for 6 months. After multiple this with the electricity bill unit, which we have taken Rs 5 in our table. Thus, the total bill will be 717 x 5 = Rs 3586. Similarly, you can find out the bill of each air conditioners by going through the same steps and can compare it with other models to find out which one delivers better efficiency and which one will go easy on your pocket.