UPI Lite has been launched by the RBI which allows users to carry small amount transactions in near-offline mode, 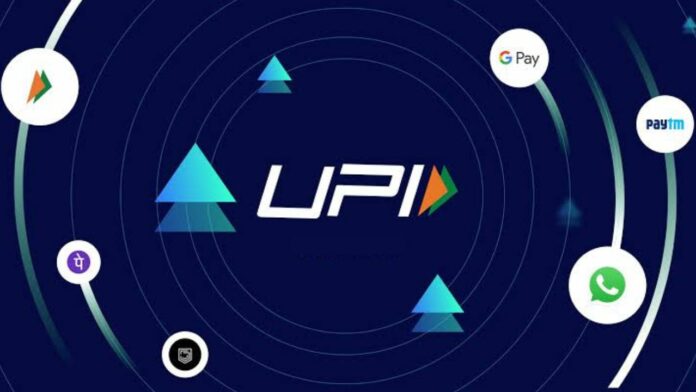 The Unified Payments Interface has been a revolutionary means to transfer money in India and not only is it convenient but is also secure so users don’t have to worry while transacting. To make things even more convenient, the Reserve Bank of India (RBI) Governor Shaktikanta Das launched UPI Lite on September 20, 2022, which can even work even when you are offline. Let’s dive deep into the details of what UPI Lite is, who should use it, how to use it and other details.

What is UPI Lite and how it works?

UPI Lite works on the concept of wallets, similar to what Paytm, Amazon Pay and PhonePe wallets offer. However, the examples I have mentioned always need internet access to work. Unlike these, the UPI feature is an on-device wallet where customers will have to add funds through their bank accounts.

Because it is stored on your device, users need not require the Internet for a real-time payment. However, it is a near-offline mode because the payments can be debited (or sent) even when you are offline but will only be credited (or received) when you go online. Furthermore, in the next phase, all the UPI transactions may later transition to complete offline mode.

What is the transaction limit on UPI Lite?

UPI Lite has been developed to carry out small amount transactions as of now. Due to this, the maximum limit of a UPI Lite payment transaction will be Rs 200. However, the total limit of the digital payment mode on the wallet on a device would be Rs 2,000 at any point in time.

In other words, you can store up to Rs 2,000 in the on-device wallet, but the transaction made cannot exceed the amount limit of Rs 200. Furthermore, users can carry out unlimited transactions in a day using UPI Lite, stated a Union Bank of India press release issued on September 20, 2022.

How to add funds to UPI Lite and points to remember

Now, another key point to note is that UPI Lite transactions, except top-ups, will not be shown in your bank account statement or passbook. However, the user will receive an SMS from his/her respective bank daily which will contain the history of the transactions carried out during the day. “Any disputes pertaining to enablement, top up or disablement of UPI Lite shall be referred to and handled by issuing bank”, the NPCI website states.

Who should use UPI Lite?

Currently, India has been using the Unified Payments Interface (UPI) for low-value payments with 50 per cent of transactions through UPI below Rs 200, says NPCI. With the introduction of the new service, the customers do not need to carry loose change anymore, which will give customers an extra edge by offering near to nil transaction failure even at peak hours.

This is how RBI’s latest initiative is a boon to all users in almost every way. Not only will the customers have peace of mind of not carrying loose change, but this will also be simpler and faster to use for the user daily.