Here’s a guide on how you can check if someone has blocked you on Snapchat or not. 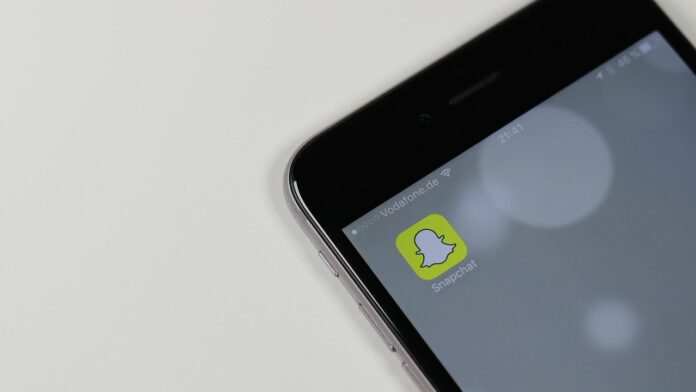 Snapchat is that messaging service that has a bunch of teens hooked to itself. Things can take a turn for the worse in certain cases where you can get blocked by someone without knowing that the other person blocked you. This is because Snapchat, like most other services, do not notify you that you have been blocked by someone. However, there are ways using which you can know that someone has blocked you on Snapchat. Here’s a guide to check whether you have been blocked on Snapchat by the other person or not.

Snapchat also acts a texting service and once someone has blocked you, their name would likely be removed from your recent chats list. However, if their name is still appearing in your chats list, you can try sending them a message.

2. Search for their username or full name

Read More: Snapchat Support: How to reach them?

Open Snapchat and check your contact list. To do so, tap on your profile icon at the top left and click on ’My Friends’. If you see the person’s name in your friend list, then they haven’t blocked or removed you but if their name doesn’t appear, then it could be the case of either of the two options. If you have been removed, you can search for their name via the ’Search’ feature and re-add them. However, if their name doesn’t appear in ’Search’ as well, then you have likely been blocked.

This was our guide on how to check whether you have been blocked by someone on Snapchat or not. We would request the readers to respect the privacy of others in case someone has blocked you and do not want to be in contact with you.