Kurup has become the first Indian film to launch NFT collectibles. These will be released on October 25 on Ammbr NFT. 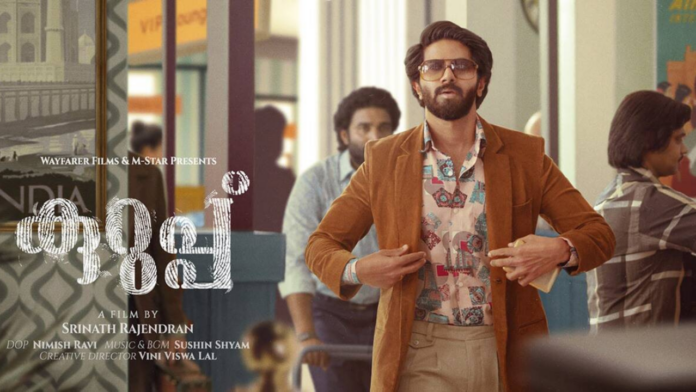 Kurup, a Mollywood feature film slated to release this year, has achieved the unique distinction of becoming the first Indian movie to release three non-fungible tokens (NFTs) as a part of its promotion before the theatrical release.

The film’s co-producers, M-Star Entertainments, a wholly-owned subsidiary of Indel Corporation and Wayfarer Films, have partnered with Abu Dhabi-based decentralised technology company Ammbr to release Kurup NFTs on the Ammbr NFT marketplace on the 25th of October 2021.

NFT is a unique digital asset stored in a blockchain network. It includes everything from music to a website domain. Further, these assets can be bought and sold online. The digital tokens are considered records of ownership for virtual or physical assets.

In this first-of-its-kind film promotional initiative, the NFTs of Kurup will comprise of digital artworks. These will be based on the movie, whereas some of these NFT’s are being backed by physical memorabilia, which will be shipped to the customers buying the NFT.

Among the three soon-to-be-launched NFTs, a unique NFT will offer a video clip in Mp4 format (HD) with embedded music, digital artwork, and a hardcopy poster of Kurup. Further, it will be signed by the lead actor Dulquer Salmaan and director Sreenath Rajendran. In addition, there will be a series of 10 similar NFTs, an animated GIF version of the artwork with no music that will entitle their buyers to a copy of the signed poster that is given along with the unique NFT.

There will also be a series of 100 static high-resolution digital-art versions of the NFT, which will not entitle buyers to a hardcopy poster. Ammbr NFT marketplace is for Binance USD (BUSD), a USD pegged stablecoin on the Binance Smart Chain (BSC) network.