The Mi TV is a Smart TV and comes with a Smart Remote. It has built-in Wi-Fi. It comes with PatchWall OS which is based on Android.

Till a month back whenever one wanted to purchase a new 32-inch television only a handful of decent options were available from players like Samsung, LG, Sony and few others. Today we are presenting an analysis how top 5 32 inch TVs from Samsung stack up against Xiaomi Mi LED Smart TV (32 inches). 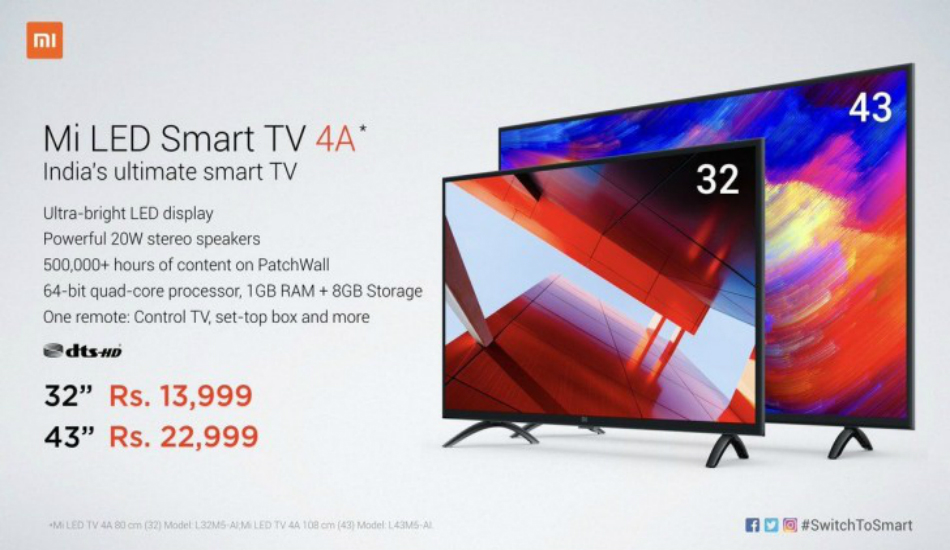 Mi LED Smart TV 4A 80cm comes with a 1366x768 HD Ready resolution. It has a 20 W Speaker Output and 60 Hz refresh rate. On the connectivity, front it includes 3xHDMI, 2xUSB, and 1xEthernet port. It is a Smart TV and comes with a Smart Remote and built-in WiFi. An Quad-core processor along with 1GB of RAM and 8GB of storage powers the TV. It is priced at ₹13,999 and is loaded with PatchWall OS which is based on Android and allows you to stream content from Netflix, Amazon Prime Video, YouTube etc.

It has a very minimalistic remote which features Bluetooth so you don’t even have to point at the TV to control it. 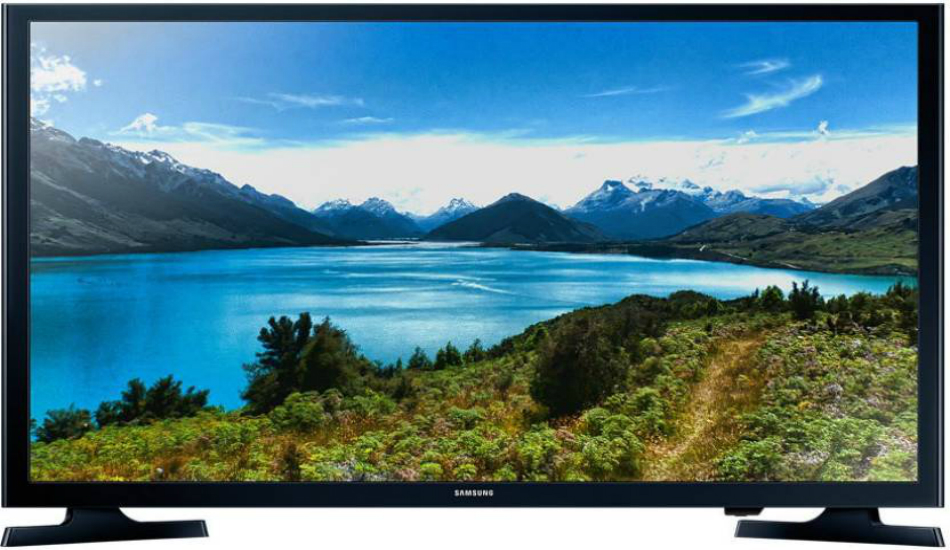 It is a LED TV with a 1366x768 HD Ready resolution. I/O includes 2xHDMI and 1xUSBport. It has a 10W speaker. However, this is not a Smart TV and does not feature built-in Wi-Fi. 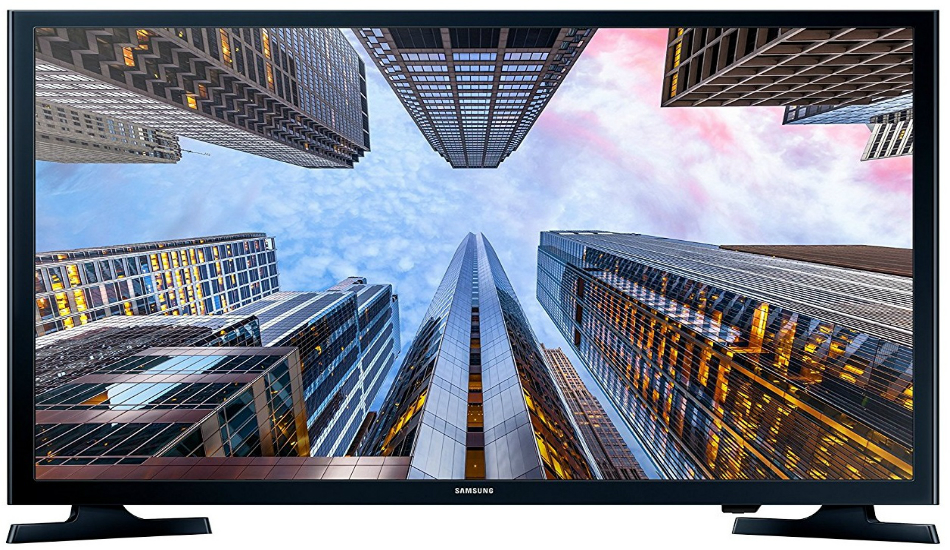 The difference between this and Samsung 32J4003 is that this TV has a 100 Hz refresh rate panel ensuring less blur. It is HD Ready TV with a 1366x768 resolution and 10W speaker.

Input and output options include 1xHDMI and 1xUSBport. It is also not a Smart TV and does not have WiFi. 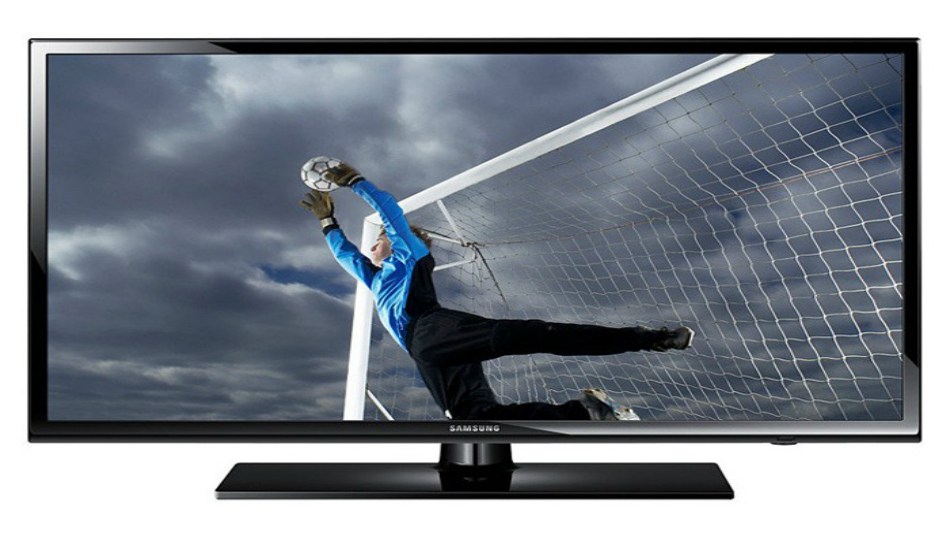 This is also a LED TV with a 1366x768 HD Ready resolution. It includes 2xHDMI and 1xUSBport. It has two speakers with a combined output of 10W.It has a 50 Hz panel, however, this again like the previous two televisions from Samsung is not a Smart TV and thus does not have built-in WiFi. 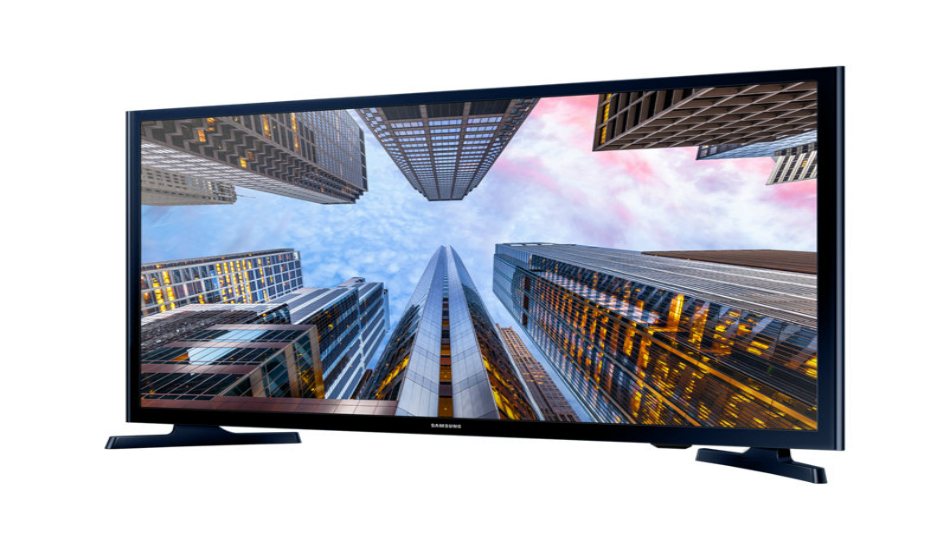 This TV has a 1366x768 panel with a 50Hz refresh rate. I/O includes 2xHDMI and 1xUSBport. It is not a Smart TV however it has Samsung’s Family TV 2.0 Interface which is not found on the other TVs. It doesn’t have WiFi and audio comes out of a 10W Speaker. 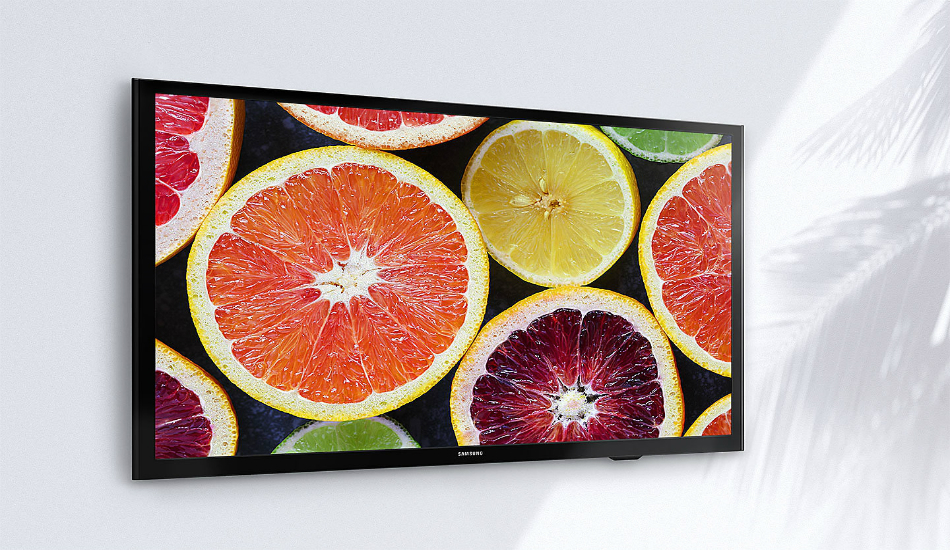 With a resolution of 1920x1080, this TV offers way more clarity and detail as compared to any other TV on this list. It has a 10W speaker and a 50 Hz refresh rate panel. I/O includes 2xHDMI and 1xUSBport. Still this is not a Smart TV and unfortunately, it does not have Wi-Fi. It has Screen Mirroring which allows you to mirror your phone’s screen onto the TV.  Supported OS included iOS, Android & Windows.

So there you have it. Minor quibbles aside, Xiaomi has placed an offer you can't refuse on the table for you. And if you decline this offer, you will have a tough time explaining it to anyone who knows about the Xiaomi offering.

Redmi 8 and 8A receive MIUI 12 update in India

Xiaomi to launch a Mi 10 variant with Snapdragon 870 SoC