Why not to go for a tablet with calling facility than a smartphone if you can handle the big stuffs.

Advertisement
There was a time when mobile phones used to be cute little things. Now the bigger, the better it is. Now even some tablet users don't shy away from using it as a mobile phone. Surprisingly, some of the tablets available in the market have dual SIM slots.

So here we have listed top 5 best tablets that come with voice calling support and are available for less than Rs 10,000.

This tablet comes with a single SIM slot and allows users to make voice calls as well as access 3G internet via it. Besides, it also supports WiFi and Bluetooth 3.0connectivity, micro USB port and GPS for navigation.

But it is not the voice call that makes it so important. The tablet has the 1.2 GHz Qualcomm Snapdragon 8225Q quad core processor. It has also 1 GB RAM, Adreno 203 graphics processing unit and Android 4.1 (Jelly Bean) operating system - this combination would definitely give a decent performance and you could also try your hands on some high end games. 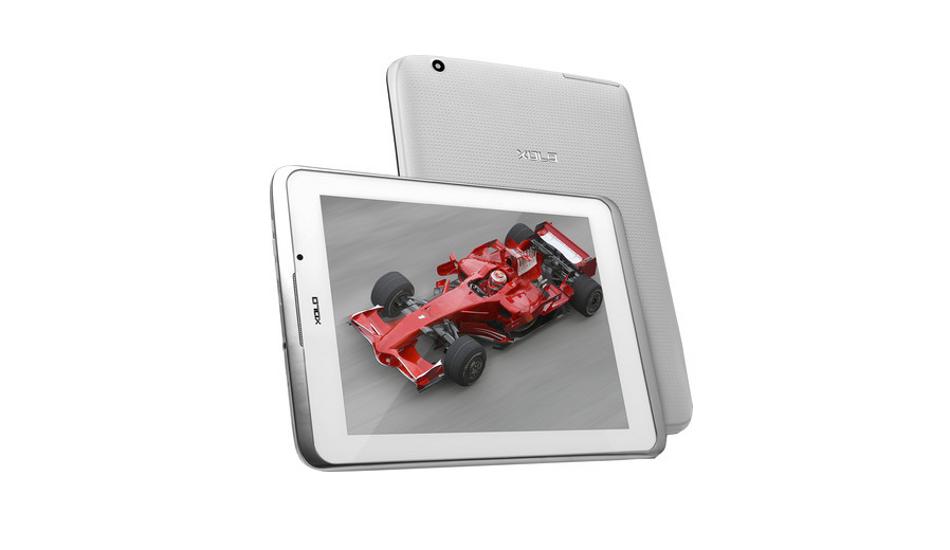 The Xolo QC800 has an 8 inch display with 1024x768 pixels resolution. It has also 4 GB ROM (about 2 GB is expected to be available for users), 32 GB expandable storage, 2 megapixel rear camera, and a 0.3 megapixel front camera. The tablet has a big 4000 mAh Li-Po battery which claims to provide12 hours of talktime and 360 hours of standby on 3G network. 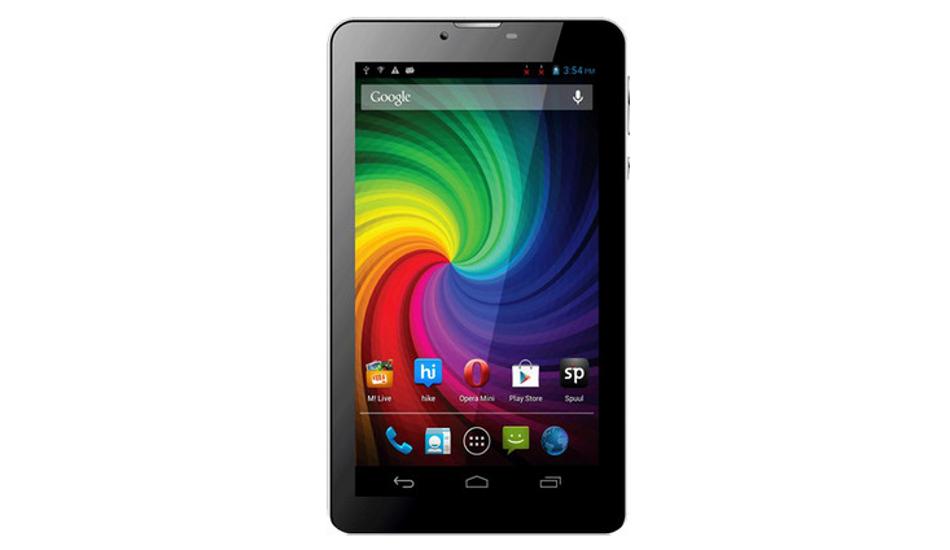 The Micromax Funbook Mini has dual SIM slots which can be used to make calls as well as access internet. Besides, it has ac2 megapixel rear camera, 0.3 megapixel front camera, 2800 mAh battery, WiFi, Bluetooth 4.0, and USB 2.0.

Micromax Funbook Mini P410 can be purchased now for about Rs 9,000.

Lava E-Tab Ivory too comes with dual SIM slot - one is for 3G and the other is for 2G. So one can use 3G SIM for data connectivity and 2G one for voice calls if you want to use two different SIMs. The E-Tab Ivory has Android 4.1 Jelly Bean operating system, 1.2 GHz Cortex A9 dual core processor, and 1 GB DDR3 RAM. 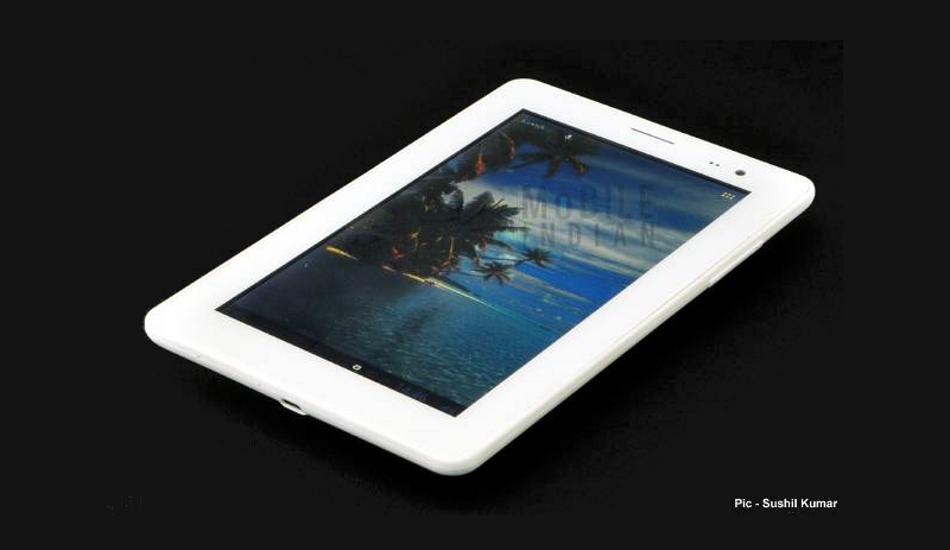 The tablet has decent 4 GB internal storage (about 2 GB would be available for users) and a micro SD card slot that can accommodate upto a 32 GB card. It too has dual camera - a 2 megapixel unit in the rear and a 0.3 megapixel camera it the front. Besides, the Lava E-Tab Ivory has 2800 mAh battery, WiFi, Bluetooth, and a micro USB port.

This tablet also come with dual SIM connectivity and is available these days for around Rs 9,000. It too has WiFi, Bluetooth 4.0, and micro USB connectivity. Besides, the Swipe MTV Slash comes with Android 4.1.2 Jelly Bean operating system, 1 GB DDR3 RAM, and a 1 GHz dual core processor. This tablet has 4 GB ROM and 32 GB micro SD card slot. 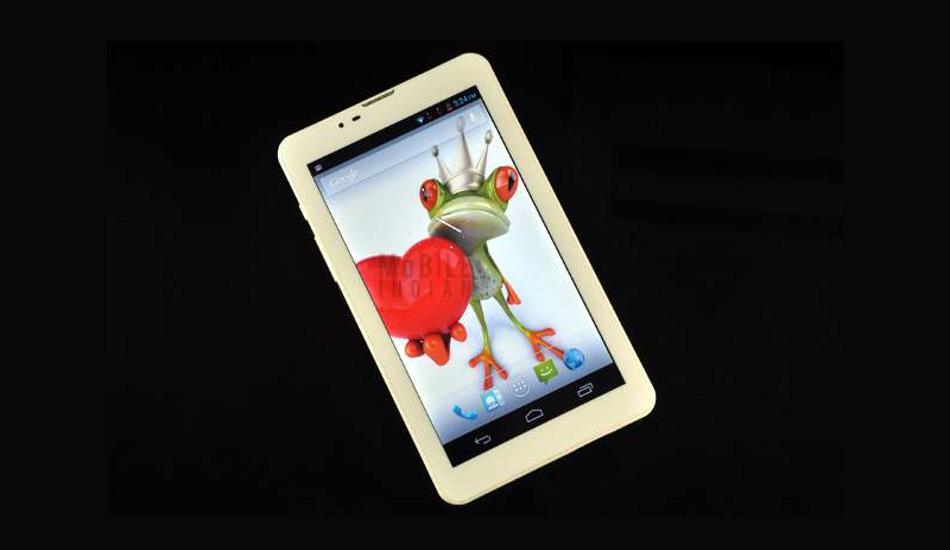 The Swipe MTV Slash comes with decent 3000 mAh battery, which as we said in the review also, provides decent battery backup. The tablet has a 7 inch touchscreen with 1024x600 pixels resolution. There is a 5 megapixel rear camera and a 0.3 megapixel front camera in the tablet as well.

Videocon VT85C 3G was recently launched in India and is now available for about Rs 7,700. It comes with a 7 inch capacitive touchscreen. The display though has only 1024x600 pixels resolution. It has though a 1.2 GHz dual core processor and not a quad core one like the Xolo QC800, it comes with 1 GB RAM which would definitely help it give a decent performance. Furthermore, this Videocon tablet has 4 GB of internal storage and 32 GB of expandable storage slot. 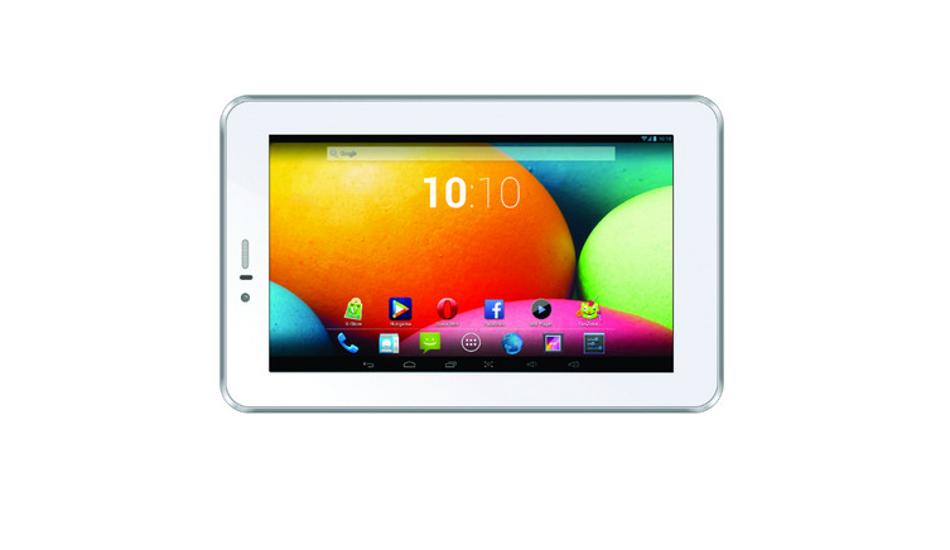 Like the above mentioned Swipe tablet, Videocon VT85C 3G also has a 5 megapixel rear camera. It must me noted that most other tablets under Rs 10,000 come with at best a 3 megapixel camera. Hopefully, it performs like decent 5 megapixel unit. In its front there is a 0.3 megapixel camera as well.

The Videocon VT85C has also a good looking 3000 mAh battery. It comes with a single SIM slot and allows calling as well as 3G connection. It has GPS, WiFi, Bluetooth, and micro USB port too.

Realme Narzo 30A tipped to launch in India soon