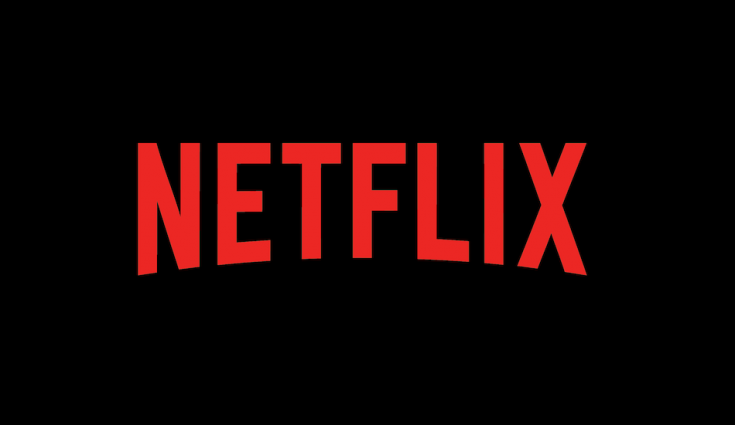 If you are looking for something new to watch, our list of Top 5 upcoming movies should help you

Netflix is a boon for everyone who is quarantined inside their homes. You can watch your lockdown away thanks to the plethora of content available from different genres. You can watch anything from Hollywood release, Series to Netflix’s own Netflix originals. If you are looking for something new to watch, our list of Top 5 upcoming movies should help you

The sequel to the 2013 Pacific Rim, Uprising is equally filled with giant robots fighting monsters, The movie navigates aroundStacker Pentecost’s son, Jake, who teams with an old pilot pal and jaeger hacker to fight a new threat invoked by a monster named Kaiju. The film was released in 2018 and was directed by Steven S. DeKnight. It stars John Boyega, Scott Eastwood and Jing Tian. If you an action-packed sci-fi movie, this movie is the right choice. It arrives on Netflix on 11thApril. 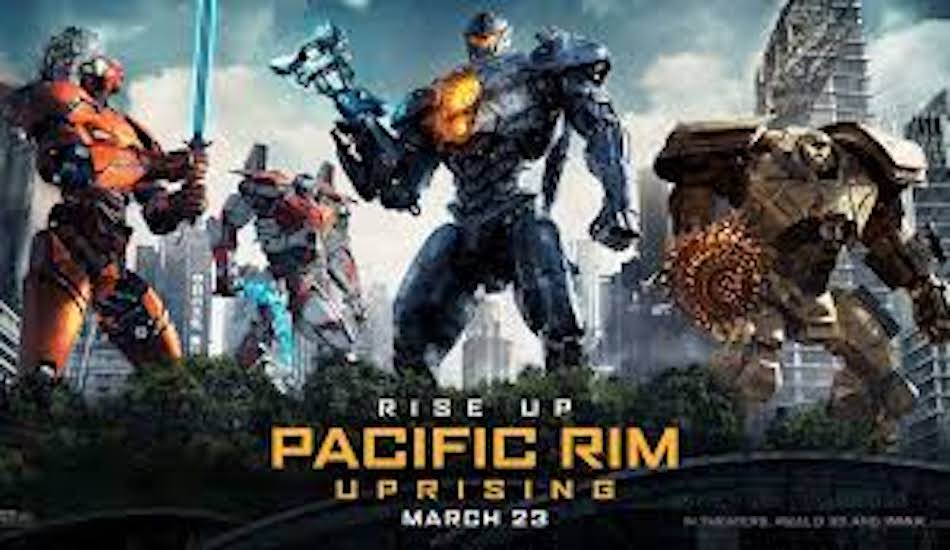 Staring the Avengers hero Chris Hemsworth and Endgame director Joe Russo, Extraction is an action-packed movie that should not be missed. The basic plot revolves around Tyler Rake (Chris Hemsworth) who is a fearless black-market mercenary with nothing left to lose when his skills are solicited to rescue the kidnapped son of an imprisoned international crime lord. But in the murky underworld of weapons dealers and drug traffickers, an already deadly mission approaches the impossible, forever altering the lives of Rake and the boy. The movie spans across India, Bangladesh and Thailand. It also features David Harbour, Manoj Bajpayee and Randeep Hooda. The movie judging by the trailer will be fast-paced with a lot of hand to hand combat action. It comes out on 24thApril. 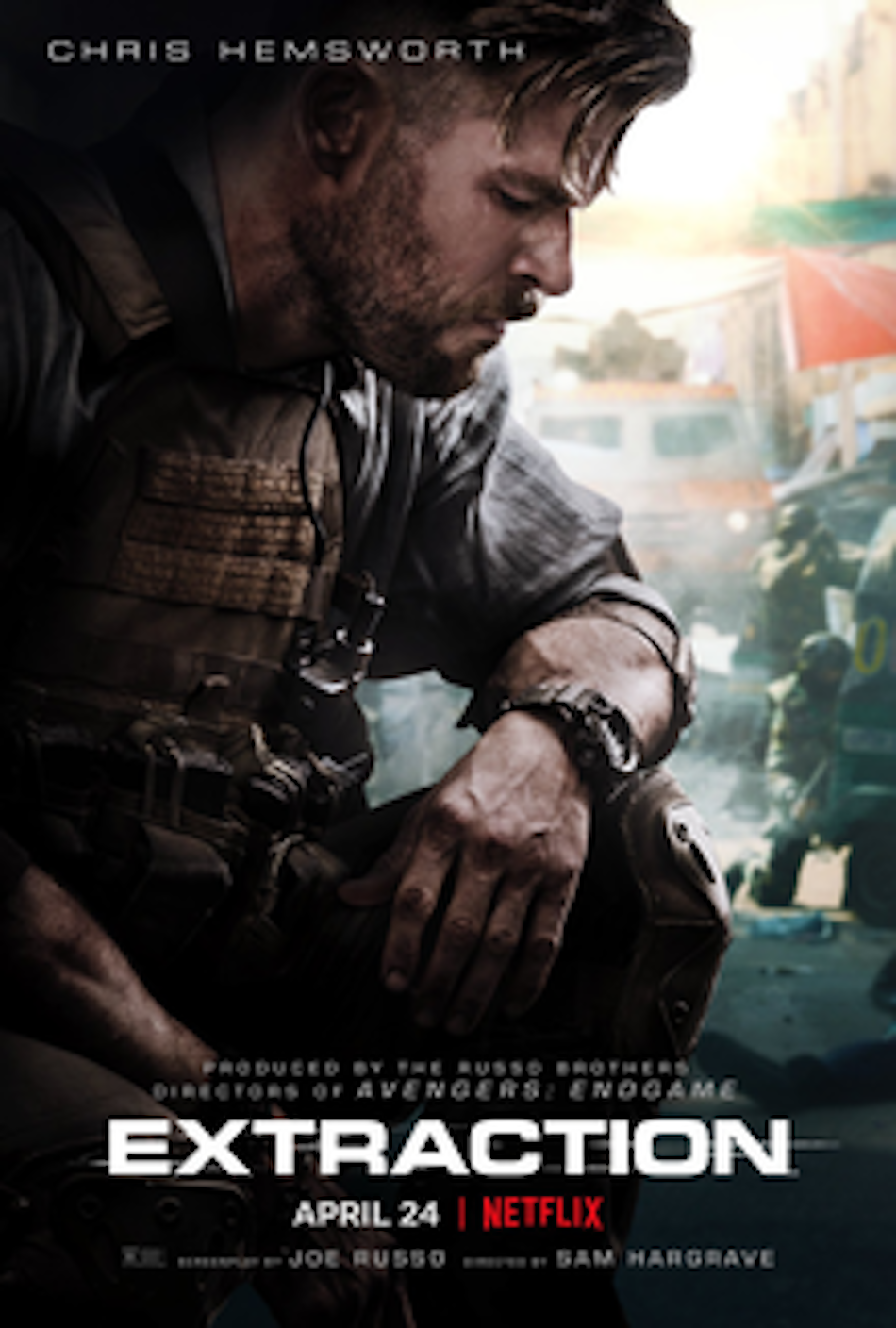 The Legacy of the bones

Based on the second in Dolores Redondo’s atmospheric Baztan trilogy, The legacy of the bones is a thriller through and through. The movie orbits around detective Amaia as she faces a mystery related to the Baztan valley that ends up hitting very close to home. The movie is psychological, ominous and suspenseful and will keep you at the edge of your seat. It stars Marta Etura, Leonardo Sbaraglia and Imanol Arias. It releases on 17thApril. 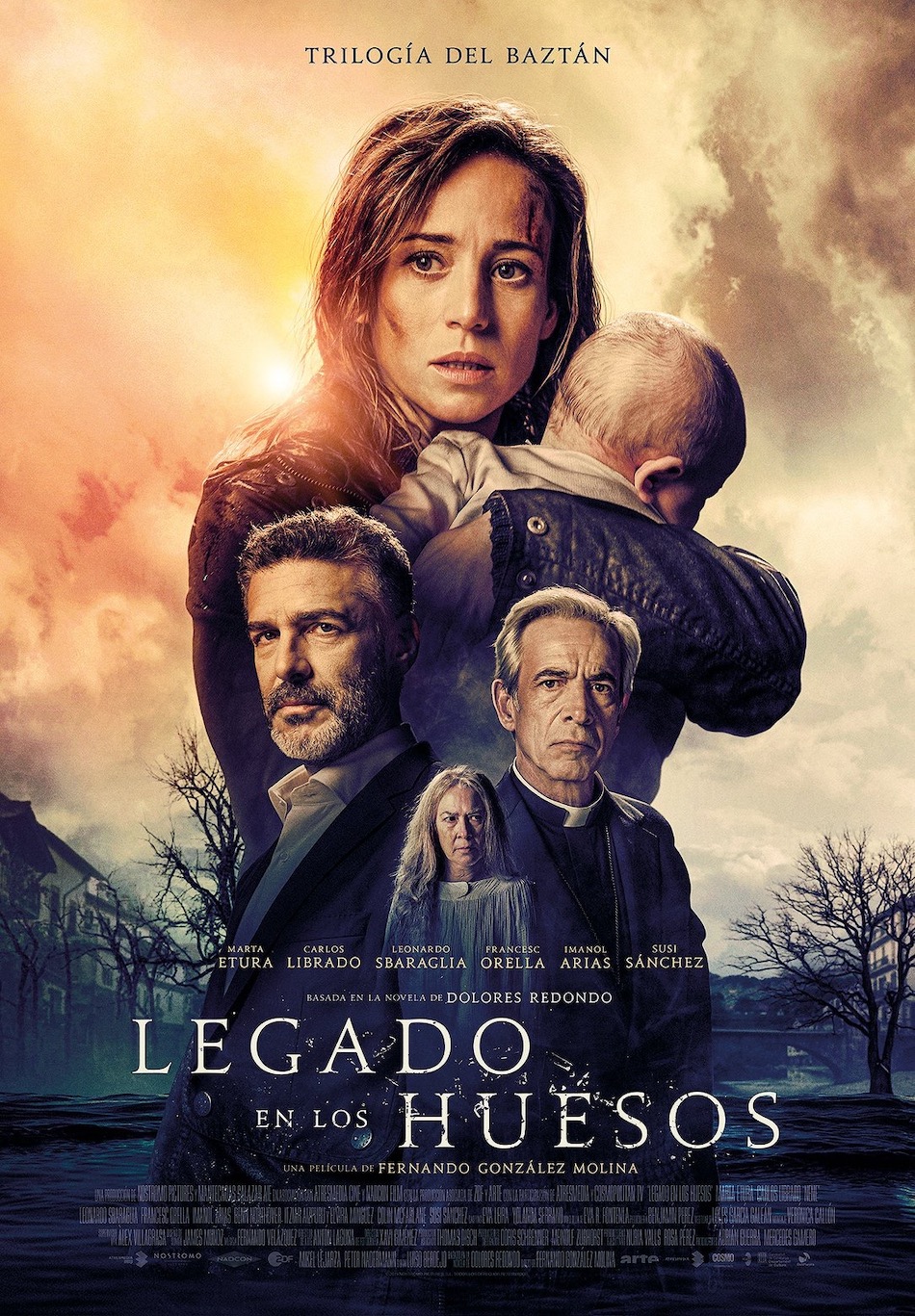 Four siblings with horribly selfish parents, decide that they will be better of raising themselves. They hatch a sneaky plan to send their parents on vacation. However, they learn the hard way that raising themselves isn’t such a good idea, so the siblings embark on their own high-flying adventure to find the true meaning of family with the Department of Child Services in hot pursuit. The movie is based on a book with the same name and was written by Lois Lowry. The movie will be an animated delight with its offbeat, quirky and cynical screenplay. It stars the voice of Terry crews, Alessia Cara and Martin Short. It comes out on 22 April. 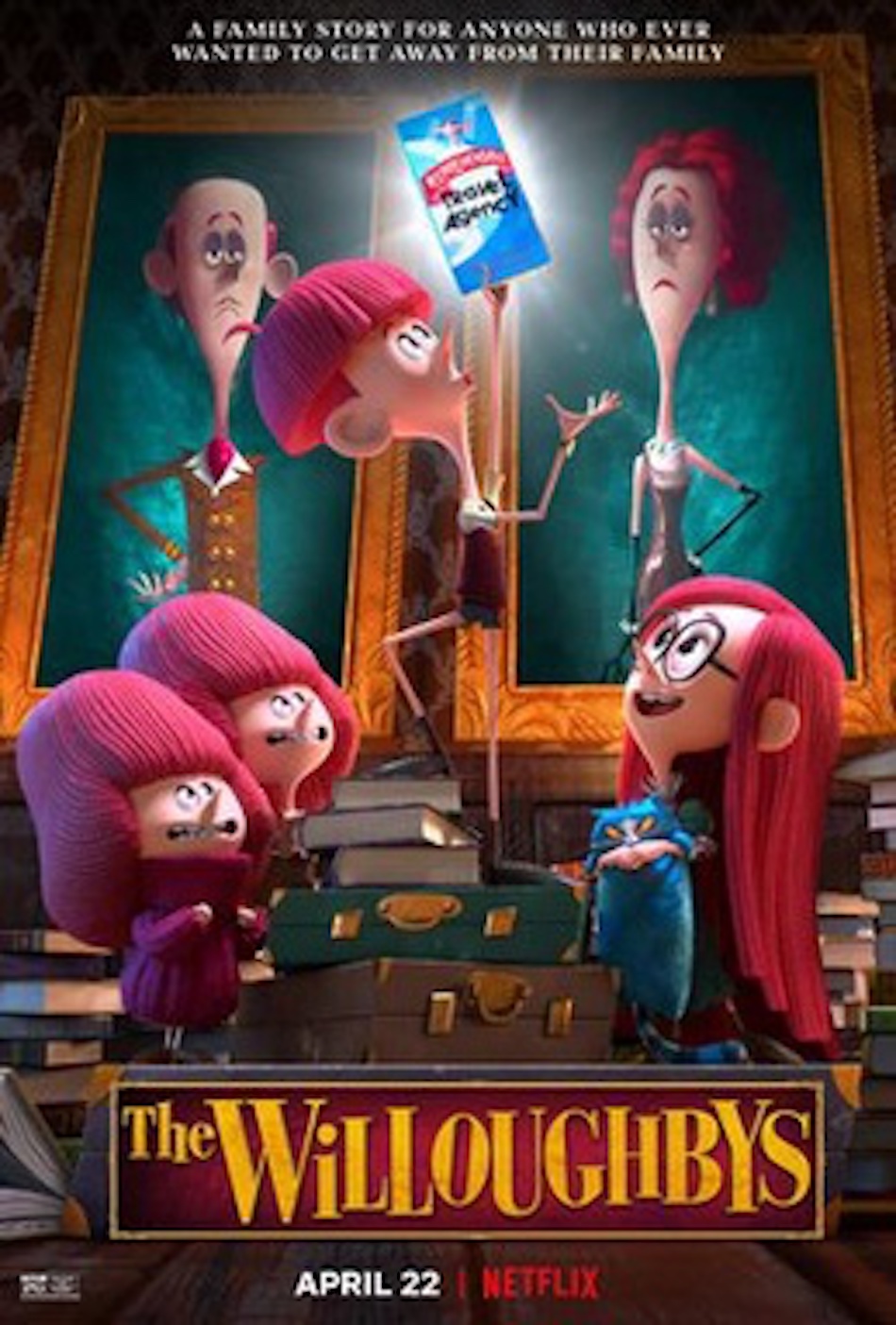 A UN diplomat finds himself in Iran and he must battle life-threatening situations to make it out alive. The movie is an action-packed thriller but is also a flag bearer for peace.It stars Wagner Moura and Ana de Armas. It comes out on April 17th. 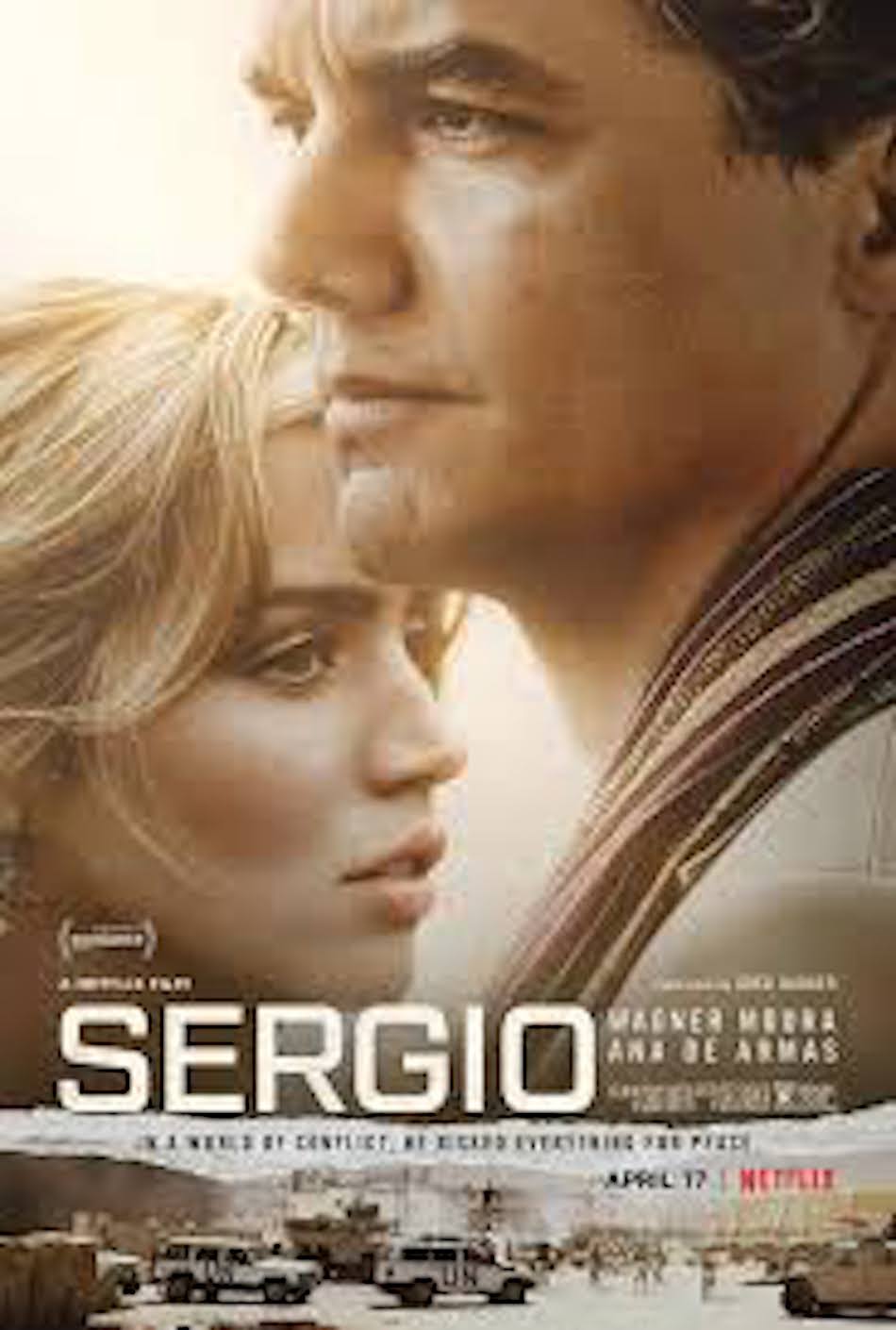