Buying a tablet is not that easy these days, not because those are not readily available but due to the variety of options that are available, even in the Rs 20,000- Rs 30,000 segment. The Mobile Indian has thus after careful consideration selected few tablets which are now considered as the best in the said price range, purely in terms of their features.

We had reviewed it once and were stunned by its performance so there was no second thought before opting for it over others. The Samsung Galaxy Tab 3 T311 comes with a nice 8 inch display with 1280×800 pixels resolution. It has huge 16 GB internal storage and 64 GB of expandable storage slot. 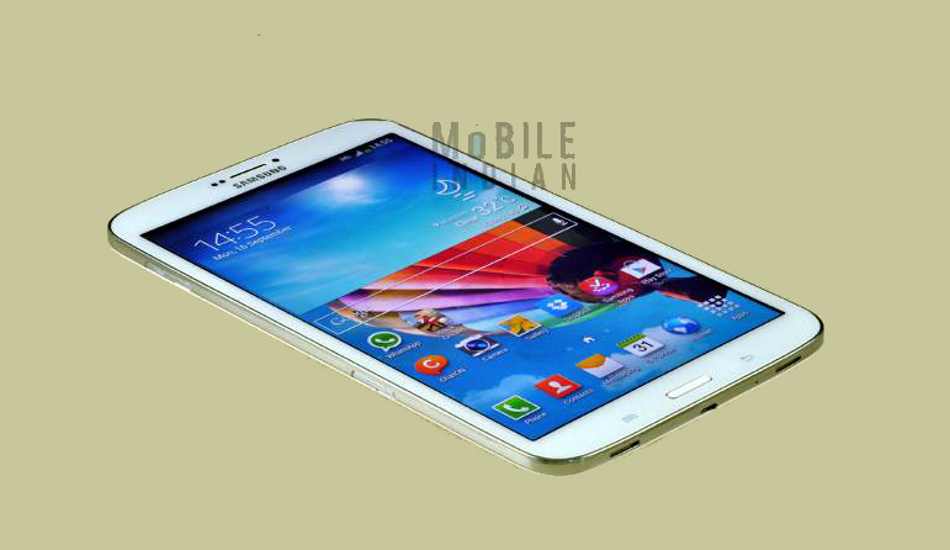 It has also a huge 4450 mAh Li-Ion battery that provides good battery talktime ( 24 hours on3G network). Besides it WiFi and Bluetooth, the Tab 3 is also armed with a single SIM slot that allows it to make calls as well as access 3G.

The said model of Apple iPad Mini comes with 16 GB of internal memory and WiFi connectivity and has no cellular connectivity or expandable storage slot. Besides, it has a 7.9 inch LCD IPS display with Oleophobic coating and 1024×768 pixels resolution. It is run by a dual core processor and iOS 6 operating system (Apple has also recently announced iOS 7 for the tablet). 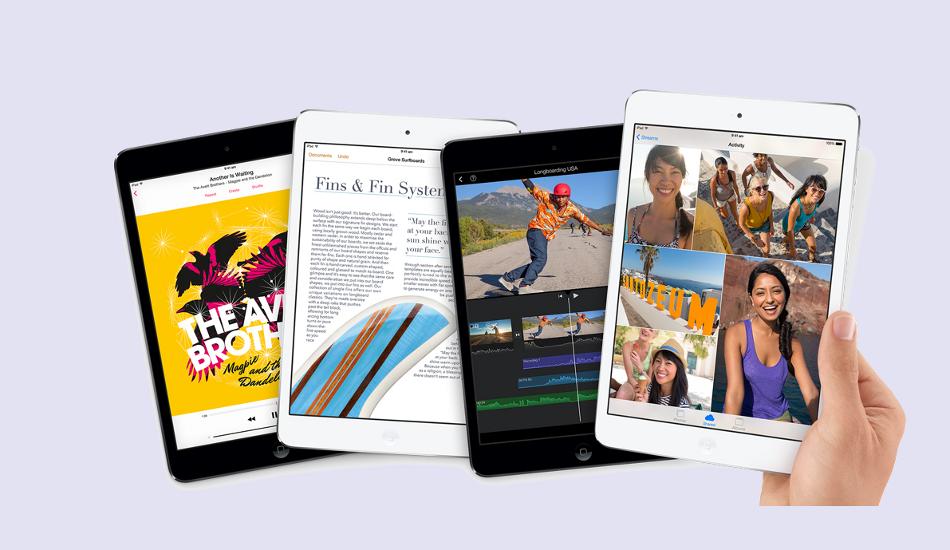 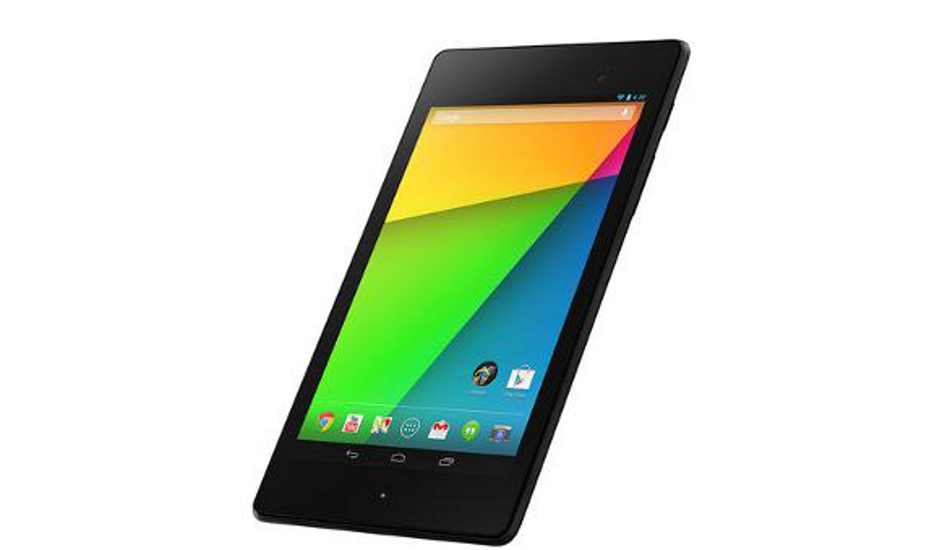 If you want a Windows based tablet, then the newly announced HP Omni 10 is an attractive option. Currently, available for around Rs 27,000, this tablet offers a 1.4 GHz Intel Atom Z3770 quad core processor whose clock speed increased up to 2.4 GHz in Turbo Mode. This tablet is based on Windows 8.1 operating system which should run smoothly with the 2 GB RAM. 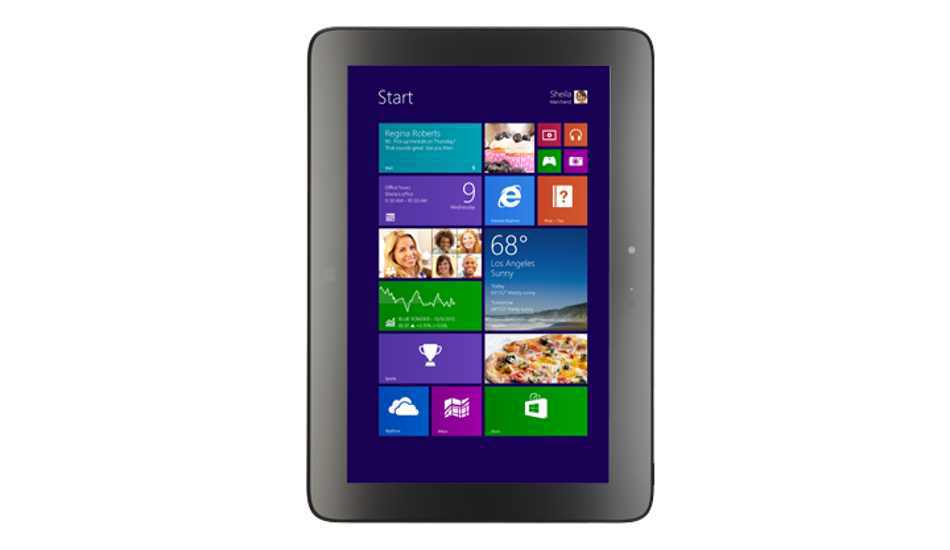 The HP Omni 10 has 32 GB internal storage and it has expandable storage slot as well that can accommodate a micro SD card of up to 64 GB capacity. It has a 10.1 inch LCD display which has full HD resolution. It comes with an 8 megapixel rear camera and a 2 megapixel front camera. For connectivity, it has WiFi, USB OTG, HDMI, Bluetooth 4.0, and micro USB port.

If you want a smaller and cheaper Windows tablet, then you can consider the Acer Iconia W3-810 which is available for around Rs 25,000. 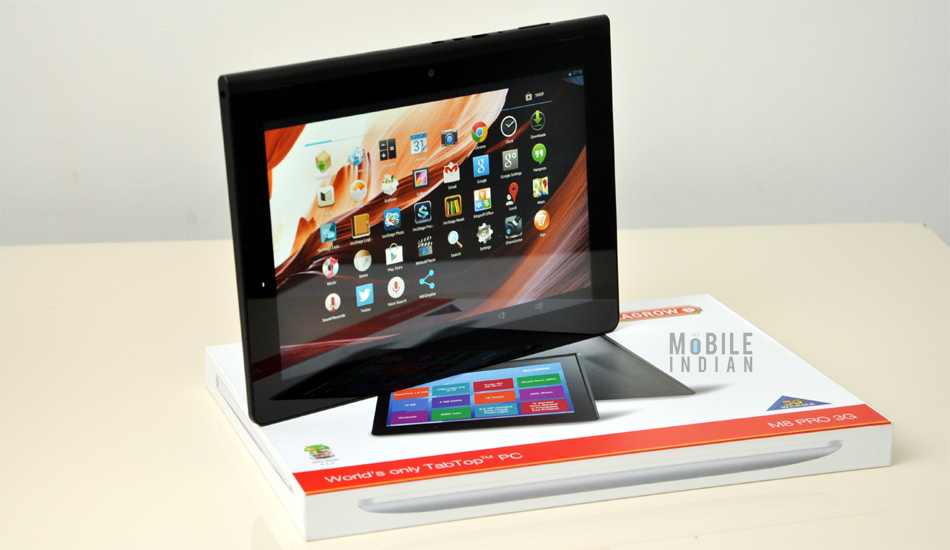 We have recently reviewed this tablet as well; to read the review, click here.