Choose the best smartphones based on some key criteria such as fresh release, recent software, good camera, decent display and fair to great battery life.

Choosing a smartphone between Rs 10,000 and Rs 20,000 is one of the toughest tasks if you do not know what you are looking for. The Indian Market is flooded with multiple options, enough to confuse an average consumer. That is why we have hand-picked a couple of devices based on pre-defined criteria.

While selecting the smartphones in this price band, the emphasis was mostly on how recently the device was released, amount of RAM, recent software update, good camera, fairly decent display and most importantly, good battery. Though all handsets may not meet each of these criteria they do makeup for either the performance delivered and/or the battery life offered. Because at the end of the day no one wants to run around looking for wall sockets to attach the phone for charging. Take a look at our list of five devices that will help you pick the one for you.

Two months ago Micromax introduced the Canvas Turbo A250 smartphone powered by a quad core 1.5 GHz MediaTek MT6589T mobile processor and 2 GB RAM. The handset has a 13 megapixel rear camera which is assisted by an LED flash at the back. Canvas Turbo has a 5 inch IPS LCD display with full 1080p HD native resolution.

It has 16 GB on-board storage to save files and a 5 megapixel wide-angle camera in the front for video calls. Canvas Turbo runs Android 4.2.1 Jelly Bean update. A stereo FM radio is included for music enthusiasts and the other features include WiFi, Bluetooth, GPS with APS support, accelerometer, compass, and a non-removable 2000 mAh battery.

Sony had announced the lucky list of devices that would be getting Android 4.3 Jelly Bean update soon. Xperia T was also included in the list, with a 4.5 inch capacitive display that has 1280 x 720 pixel resolution. Sony has powered the Xperia T with a dual core 1.5 GHz Qualcomm Snapdragon MSM8260A chipset with Adreno 225 graphics. 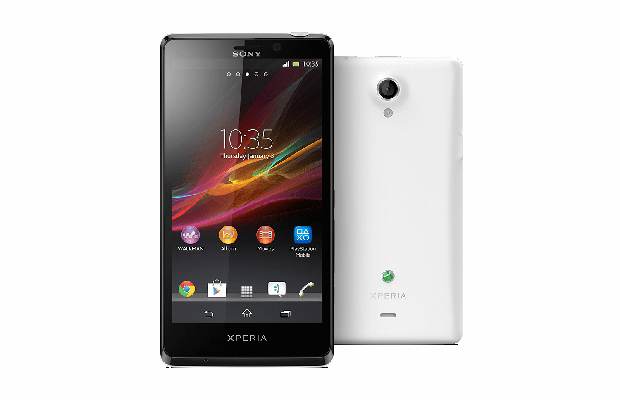 Sony has added 1 GB RAM for Android 4.3 Jelly Bean to run smoothly and it has 16 GB on-board storage with a memory card slot. At the rear, Xperia T has a 13 megapixel camera with LED flash and the capability to record 1080p HD video. In the front is a 1.3 megapixel camera capable of 720p HD quality video calls. Xperia T also offers stereo FM with RDS, WiFi, Bluetooth 3.1, USB on-the-go and GPS with A-GPS and Glonass support. Sony Xperia T has an 1850 mAh non-removable battery.

Nokia had introduced the mid range Lumia 720 to fill the gap between Lumia 820 and Lumia 620. Lumia 720 has a 4.3 inch IPS LCD ClearBlack display with 480 x 800 pixel resolution. The display has been made using Corning Gorilla Glass. Nokia has powered this smartphone with a dual core Qualcomm Snapdragon S4 mobile processor with 512 MB RAM and 8 GB on board storage. There is a memory card slot to add more storage. Lumia 720 runs the Windows Phone 8 mobile OS and is eligible for the recently announced Lumia Black update expected early next year. 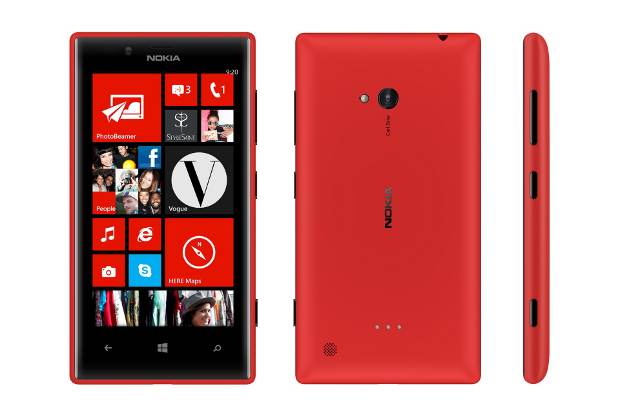 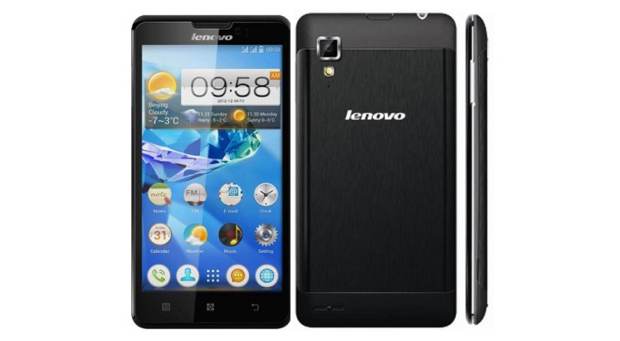 Lenovo has powered this smartphone with a quad core 1.2 GHz MediaTek MT6589 mobile processor with PowerVR SGX544 graphics and 1 GB RAM. Lenovo P780 has 4 GB/8 GB storage options and takes a memory card. It features an 8 megapixel camera with LED flash at the back and a 1.2 megapixel camera in the front for video calling. By default, the Lenovo P780 runs Android 4.2 Jelly Bean. Lenovo has incorporated FM radio, Bluetooth 3.0, dual band WiFi, GPS with A-GPS support and a bunch of sensors.

LG has introduced a variant of its popular device G Pro in India but with dual SIM capability. This smart move brings the G Pro Lite Dual smartphone with a 5.5 inch 960 x 540 pixel IPS LCD display. Though the resolution may not be that enticing, LG tries to make up for it with a dual core 1 GHz MediaTek MT6577 mobile processor with PowerVR SGX531 graphics chip and 1 GB RAM. This smartphone comes loaded with Android 4.1.2 Jelly Bean update that runs nicely on the large screen. 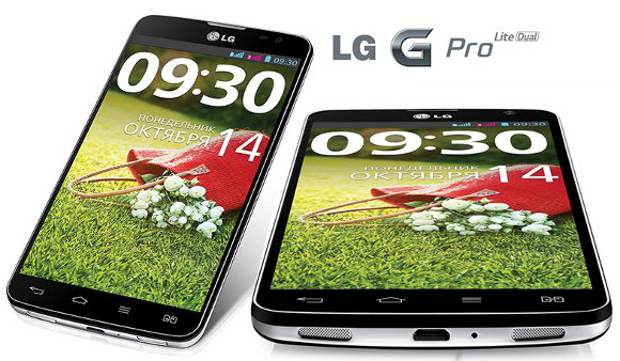 With 8 GB on-board storage, there is a memory card slot to add a 32 GB microSD card. At the back there is an 8 megapixel camera with LED flash, autofocus and the capability to record 720p HD video. In the front lies a 1.3 megapixel camera for video calls. Other features include dual band WiFi, Bluetooth 3.0 and GPS with A-GPS and Glonass support. This freshly launched smartphone packs a 3140 mAh battery and provides fantastic talk time. Since it was launched recently, the price of this device is bit higher than the competition.