Get the best bang for your buck with these amazing deals on smartphones and tablets.

Great deals listed online have a really short life. This week, we spotted decent deals on four smartphones and one tablet including the recently launched Sony Xperia Z1 Compact. Of course there were more deals but we picked the best ones – in terms of devices’ features and performance. Here are the five deals of this week.

Sony Mobile recently introduced the Xperia Z1 Compact which is actually a mini yet powerful version of the Xperia Z1. The new Xperia Z1 compact offers 4.3-inch TRILUMINOS display with 720p HD native resolution. This TRILUMINOS display is powered by X-Reality Engine for Mobile that provides good colour production and realistic images. Sony has powered the Z1 Compact with a 2.2 GHz Qualcomm Snapdragon 800 quad-core processor and 2 GB RAM. By default, there is 16 GB on-board storage but you can use a micro SD card to expand its storage space. 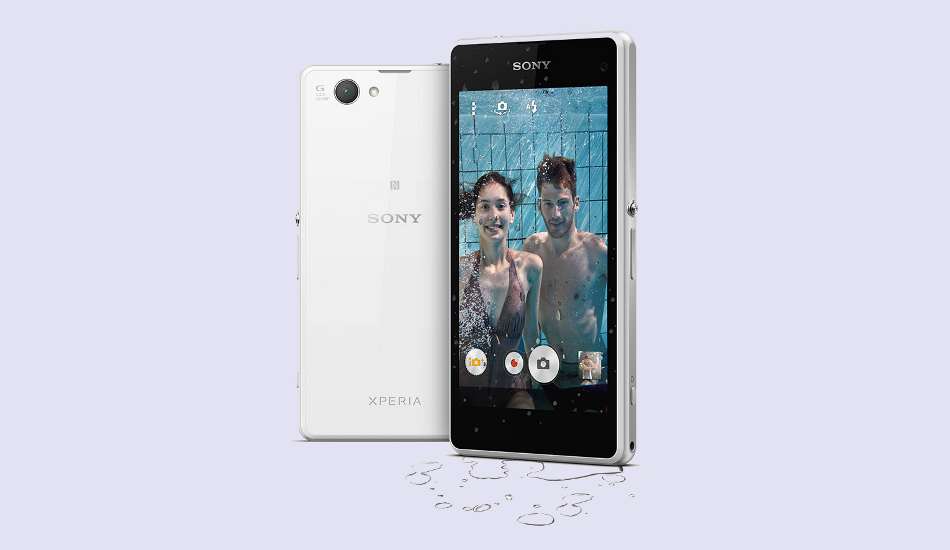 At the rear, the Z1 Compact has a 20.7 megapixel autofocus camera and an LED Flash. This camear is capable of recording full HD videos. In the front, it has a 2 megapixel camera which too can record full HD videos. This handset runs on Android 4.3 Jelly Bean operating system but Sony plans to release the Android 4.4.2 KitKat update for it in near future. It comes packed with a non-removable 2300 mAh battery. Sony Xperia Z1 Compact can be purchased for Rs 32,191 after applying coupon code at Indiatimes Shopping website. Just incase the coupon code expires, you can fish for a new one from this page.

HTC Desire X arrives with a 4 inch Super LCD display with 480 x 800 pixel resolution and 223 ppi pixel density. It also supports multi-touch interaction. Under the 9.3 mm thick profile, the Desire X packs a dual core 1 GHz Qualcomm Snapdragon S4 Play MSM8225 mobile processor with Adreno 203 graphics chip. HTC has packed 768 MB RAM to run the HTC Sense 4.0 user interface and Android 4.0.4 Ice Cream Sandwich. Desire X supports 3G and offers up to 7.2 Mbps HSDPA speeds while its HSUPA transfer speeds go up to 5.76 Mbps. At the rear, it has a 5 megapixel camera with autofocus and LED flash. This camera is not capable of recording 720p HD videos, which is disappointing. 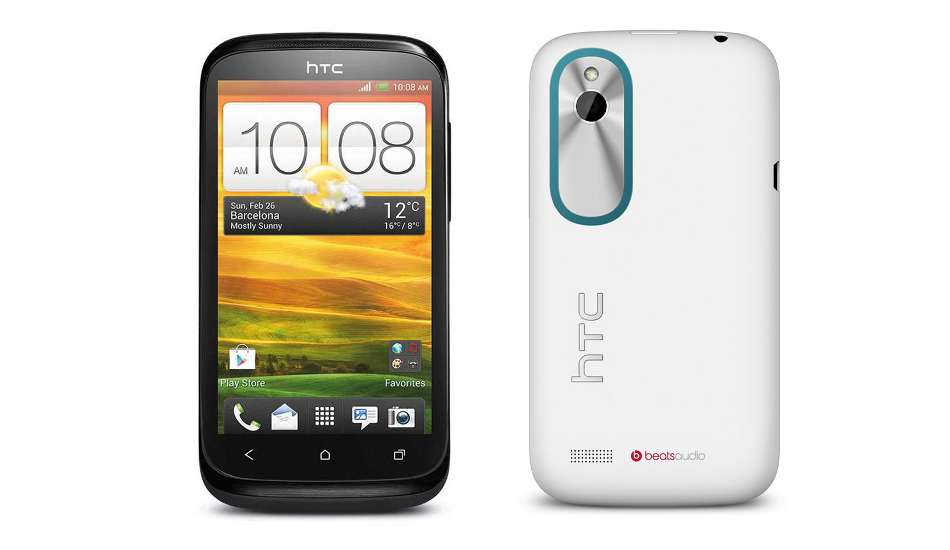 HTC has integrated the Beats Audio technology in this phone for better quality sound output. The phone offers only 4 GB on board storage but its expandable storage slot can hold up to up to 32 GB micro SD card. The Desire X has a removable 1650 mAh battery that can give 10 hours of talk time even over 3G networks. You can now buy the HTC Desire X dual-SIM version for Rs 10,999 from Amazon India website. 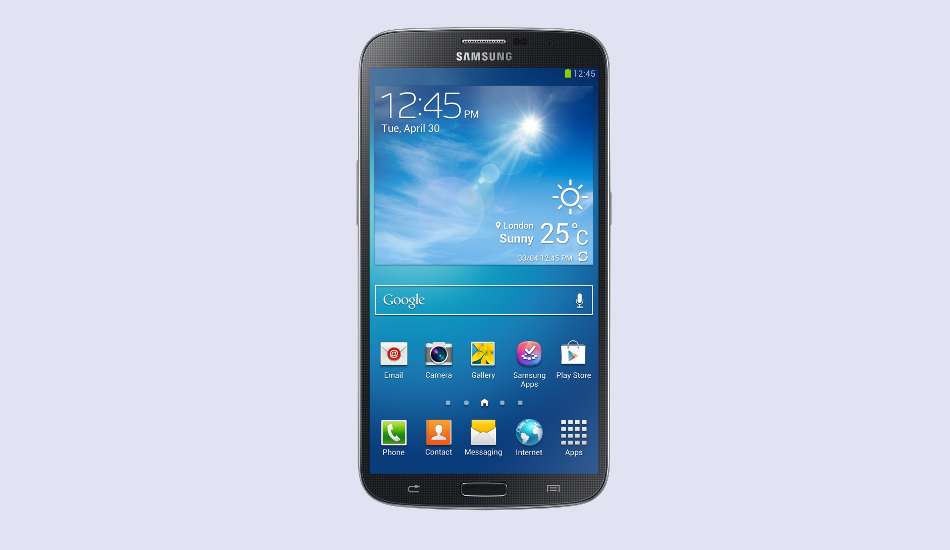 The Galaxy Mega 6.3 is available in 8 GB and 16 GB internal storage versions – both models offer memory card slots capable of holding up to a 32 GB micro SD card. At the rear, this smartphone has an 8 megapixel auto focus camera and an LED flash. This camera has the ability to record full HD videos. In the front, the smartphone has a 1.9 megapixel camera for video calls. Samsung has packed a massive 3200 mAh battery in this smartphone. Samsung Galaxy Mega 6.3 can now be purchased for Rs 25,200 after applying a discount code (mentioned above) at the eBay India website.

Samsung Galaxy S4 is the outgoing flagship smartphone by Samsung but it still manages to deliver top quality performance. It has a 5-inch Full HD Super AMOLED display which has also Corning Gorilla Glass protection. Samsung has used an octa-core Exynos 5 Octa mobile processor and 2 GB RAM to power the S4. Though it currently runs on the Android 4.3 Jelly Bean update, Samsung has already released the Android 4.4.2 KitKat update for this smartphone. 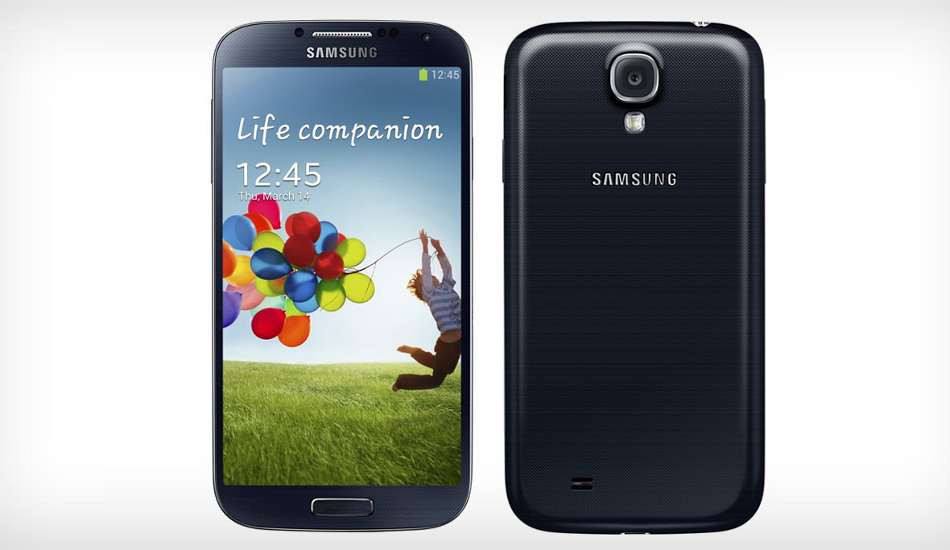 Samsung has offered the Galaxy S4 in 16 GB and 32 GB on-board storage models. At the rear, Samsung has placed a 13 megapixel camera with LED flash which promises high quality images and full HD videos. In the front, this phone has a 2 megapixel camera with full HD video recording capability. The Galaxy S4 comes with a 2600 mAh battery and can now be purchased for Rs 29,545 from eBay India website.

Apple had introduced the iPad mini for India in late 2012 and allowed several enthusiast to carry it around without any hassle. The Apple iPad mini runs iOS 6.0 and is upgradable to the latest iOS 7 update. It has a 7.9-inch IPS LCD LED-backlit display with 1024×768 pixel resolution. This display has oleophobic coating that basically saves the tablet from fingerprints. Apple has used a 5 megapixel iSight camera for clicking photos and full 1080p HD videos. There is also a front facing camera for FaceTime video calls. 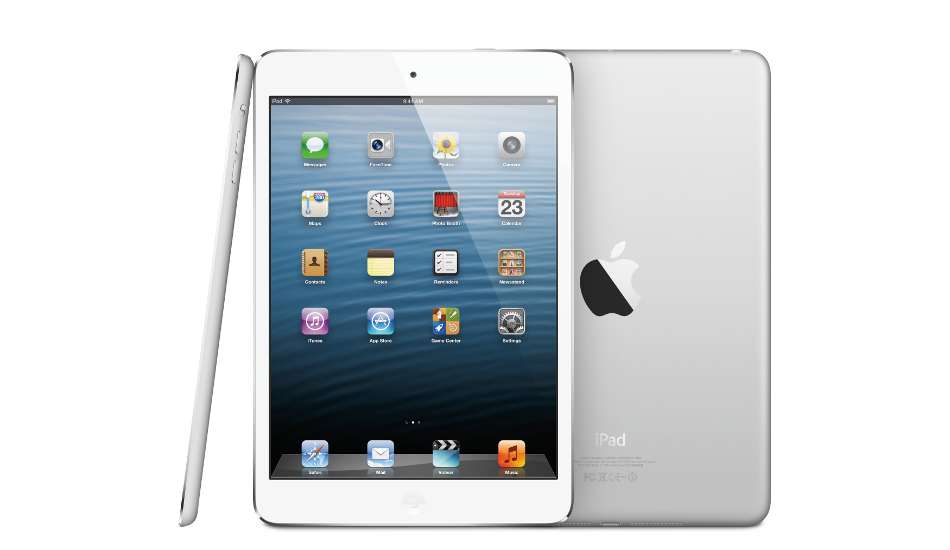 Apple has integrated dual-band WiFi network support for faster downloads and mobile internet experience. This tablet has 512 MB RAM, a dual-core Apple A5 mobile processor, and a battery that can last for about 10 hours. Apple iPad mini 16 GB WiFi model that can be purchased for Rs 16,448 from the eBay India website.