Even though phablets (5 inch and bigger) smartphones have eaten into the popularity of tablets, there are still people who prefer a calling tablet.

ablets gained a lot of popularity in 2012, though in 2013 the 5 inch and bigger smartphones ate into the popularity of tablets. To counter this, tablet brands have introduced tablets with SIM calling and other smartphone features.

This has worked with a sizeable population, who seek tablets for their bigger display and also cheaper than smartphone prices. Here is a list of the 5 best tablets with SIM calling and decent performance.

Samsung Galaxy Tab 2 P3100 offers complete smartphone features in a 7 inch tablet and over time the price has come down to very affordable levels, making it one of the best choices among SIM calling tablets. 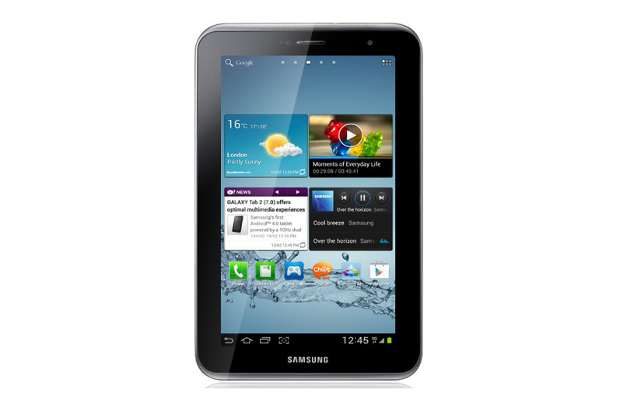 Samsung Galaxy Tab 2 P3100 is one of the best 7 inch tablets also supporting telephony. This tablet features a dual core 1 GHz TI OMAP 4430 processor along with 1 GB of DDR2 RAM and Android 4.1 Jelly Bean. The display has been constructed using PLS (plane to line switching) technology for better viewing angles, colours and contrast. Also, since it is lightweight, it is easy to carry the tablet along. Featuring 3G connectivity, one can also make voice calls using this tablet. GPS is also supported and there is a 3.15 megapixel camera at the back with HD video recording capability. The device has a 4000 mAh battery.

Karbonn Smart A37 is basically the 7 inch version of the A50 smartphone. The new tablet is based on Android 4.1 Jelly Bean operating system and has SIM calling.â€¨The tablet comes with dual SIM support, including one 3G SIM. It is powered by a dual core 1 GHz processor coupled with 512 MB RAM. Its 7 inch display has 800 x 480 pixel resolution. The Karbonn Smart Tab TA has GPS, Bluetooth, and WiFi. 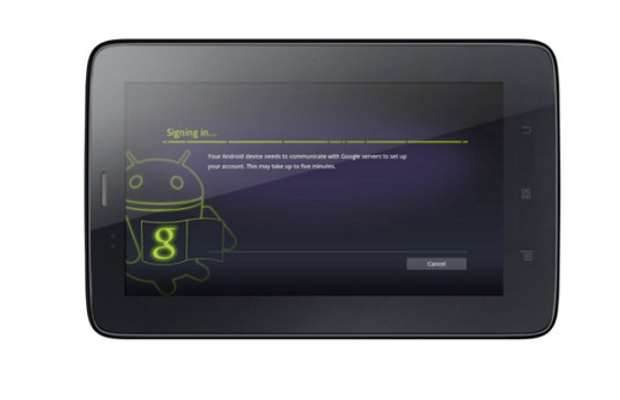 In terms of internal memory it has 4 GB, which is extendable by another 32 GB. It has a 3000 mAh battery, which we think is a bit less for a 3G tablet. The tablet also gets GPS support and a 2 megapixel front camera.

Micromax Funbook series of tablets is the most popular in India, and Funbook 3G P560 is one of the latest in this series. Priced at Rs 7,999 this 3G calling tablet comes with Qualcomm Snapdragon MSM7227-a chipset featuring a 1 GHz application processor and based on low-performance ARM Cortex A-5 architecture. Along with that there is an Adreno 200 GPU to take care of the graphics requirements of the tablet.

The Micromax Funbook 3G uses Android Ice Cream Sandwich operating system and comes with 512 MB of RAM and 4 GB of onboard storage (2.5 GB user available,) which is further expandable to up to 32 GB. 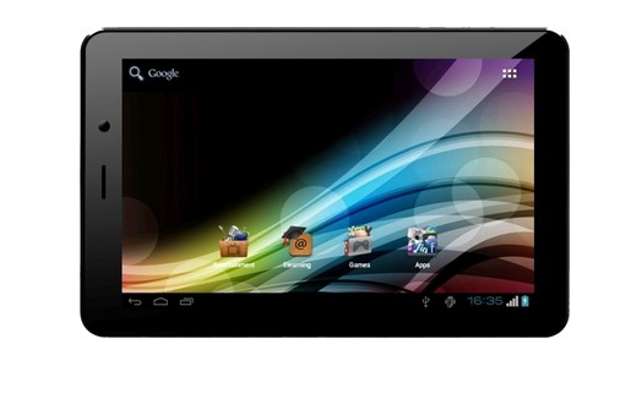 This 3G tablet has a 7 inch touchscreen with 800 x 480 pixel resolution. The tablet comes with a dedicated earpiece and microphone, ensuring users do not need to use a headset or Bluetooth handsfree to access the calling feature in the tablet.

The Micromax Funbook 3G has a 2 megapixel rear camera and a VGA camera in front for video calling. The device gets a 3000 mAh battery ensuring up to 4.5 hours of usage/calling time.

You can use a SIM of any telecom service provider with the tablet for both 3G internet browsing and to make phone calls. Also, the tablet has WiFi with hotspot functionality, Bluetooth 3.0, and a micro USB port. There is no GPS support in this tablet though. The tablet gets an older Android version and that is one of its bigger drawbacks. Other than that it is very good value for money.

The Galaxy Note 8.0 features a 5 megapixel camera at the back with LED flash. There is also a front facing camera for video chats using select apps, or for clicking self-portraits. 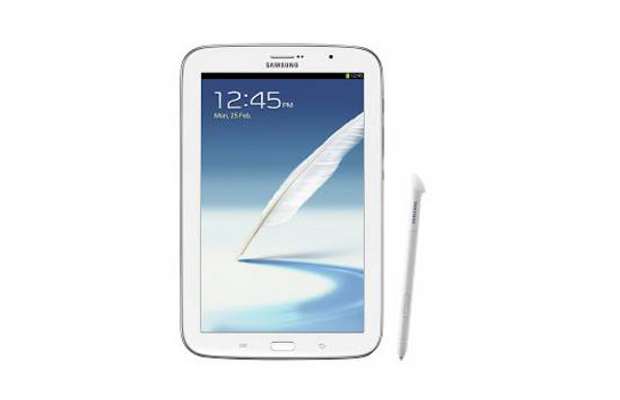 S-Pen software has been embedded in the Galaxy Note 8.0 tablet. When the S-Pen is pulled out, the tablet automatically detects the stylus and actives the S-Pen menus and apps. Samsung has gone a step ahead on S-Pen with the new Air View, wherein the user can simply hover the stylus in front of the screen to see previews of different apps. There are several applications such as S Planner, Awesome Notes, Page Notes and multiple apps specially optimized for improving the S-Pen’s productivity. Samsung Galaxy Note 8.0 also features GPS module with A-GPS and Glonass support for more accurate and quicker location locking profiles.

Samsung Galaxy Note 8.0 features Android 4.1.2 Jelly Bean with a layer of TouchWiz and L!ve Panel user experience. To make the tablet run for a long time, Samsung has packed a 4600 mAh battery and there is a micro USB 2.0 port to charge it.

HCL Me Tab V1 comes with 2G SIM calling and is priced at Rs 7,790. The tablet is just 11 mm thick and has a 7 inch display with WVGA resolution of 800 x 480 pixel. The HCL Me Tab V1 comes with a 1 GHz processor along with 1 GB of DDR 3 RAM. There is 4 GB internal storage memory in the tablet and you can also add up to 32 GB of memory through a micro SD card. 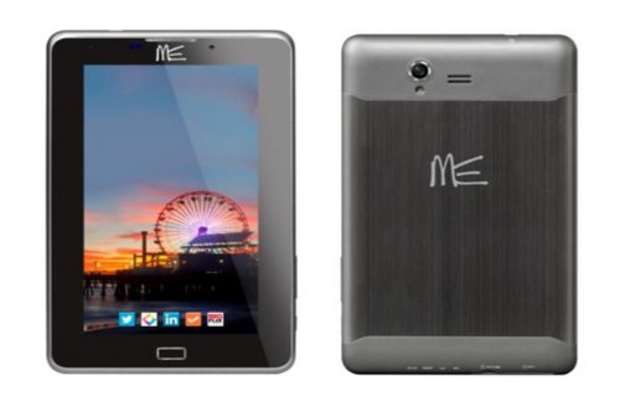 The tablet can make calls as well as access 2G internet using its SIM. However, for 3G, one has to rely on a dongle that can be connected using the onboard USB port. The Me Tab V1 is based on Android Ice Cream Sandwich operating system and fortunately HCL has now added support for Google Play.

There is a 3200 mAh battery, which is only marginally bigger than the competition. HCL has also added an earpiece to the tablet that aids calling without an earphone (if you can really hold it to your ears). The tablet lacks GPS, 3G SIM support and the latest Android, but the overall performance of the tablet makes it one of the better choices out there.