Top 5 Point and Shoot cameras you can buy right now 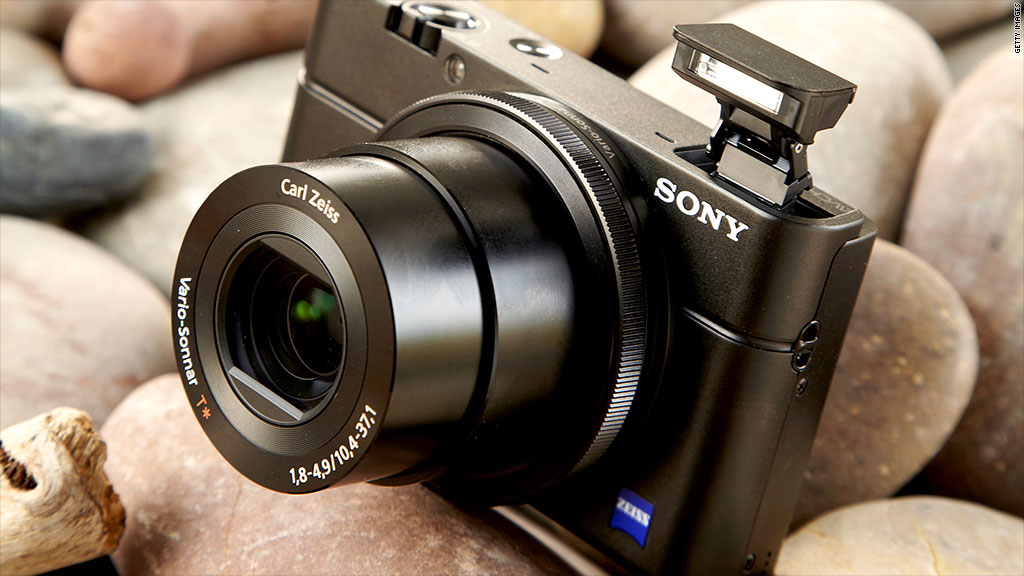 While DSLRs are always the go-to cameras for amateurs as well as experienced photography enthusiasts, today we list down some of the best options in the Point and Shoot category.

With increasing importance given to the cameras on smartphones, the point and shoot or digital cameras have borne the brunt of shifting preferences. While DSLRs are always the go-to cameras for amateurs as well as experienced photography enthusiasts, today we list down some of the best options in the Point and Shoot category. 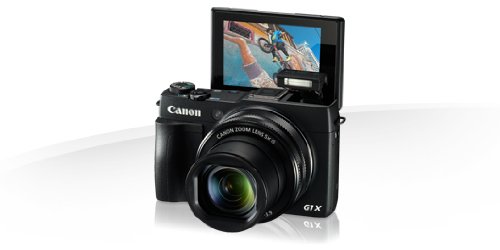 Canon has been one of the top players in the camera department and is always neck to neck with Nikon when it comes to DSLRs or Pointand Shoot cameras. The Canon PowerShot G1 X Mark II is probably the most valuable offering from the company right now. The camera sports a 1.5-inch 12.8 megapixel CMOS sensor with 5x optical zoom and 4x digital zoom. The CMOS sensor captures pictures in 3:2 aspect ratio by default but one can also click photos in 4:3 aspect ratio.The lens comes with f/2.0 – f/3.9 aperture and is 24mm wide-angle lens with OIS (Optical Image Stabilizer). The camera can capture 14-bit RAW plus JPEG images and features a staggering 31 focus points for speedy and accurate AF. There is a 3.0-inch tilt-type LCD touch panel and comes with Dual Control Rings on the lens barrel for fast control of exposure and focus. The Canon PowerShot G1 X Mark II is currently available for about Rs 47,500 on both Amazon India and Flipkart. 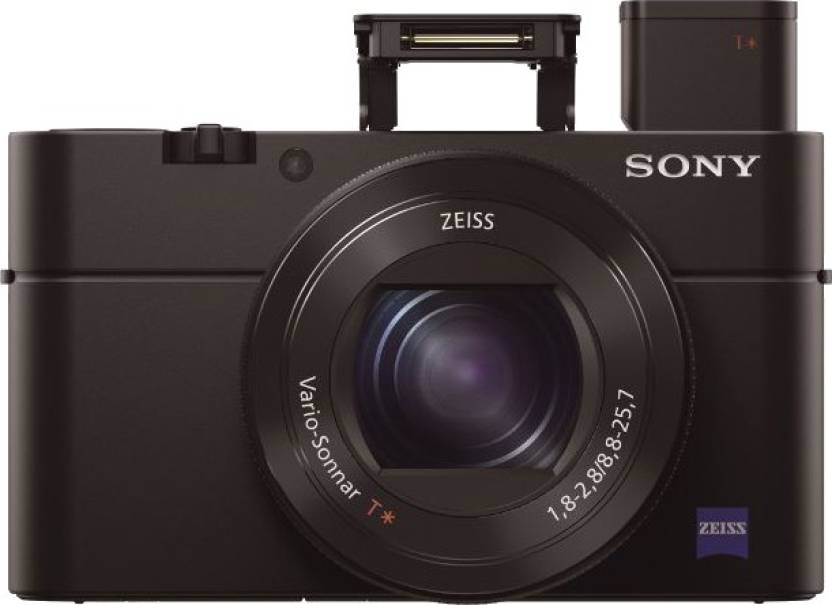 While Sony DSC RX100 II was probably the most popular point and shoot cameras from Sony when we talk about value for money. However, if price is not the barrier, Sony’s new DSC RX100 IV will serve you very well. The camera comes with a 20.1-megapixel CMOS sensor measuring 13.2 x 8.8 mm. We get 2.9x Optical Zoom and the camera can shoot pictures in 16:9, 4:3, 3:2 and 1:1 aspect ratio. The minimum shutter speed we get here is 4 sec and the max resolution at which this camera can shoot is 1080p. Apart from this, the camera comes with Hi-speed microUSB, Mini HDMI, built-in Wi-Fi as connectivity options. Also, we get a 3-inch TFT LCD display which can be tilted to the front to make it a perfect Vlog camera. The Sony RX100 IV is currently available for Rs 66,491 on Flipkart. 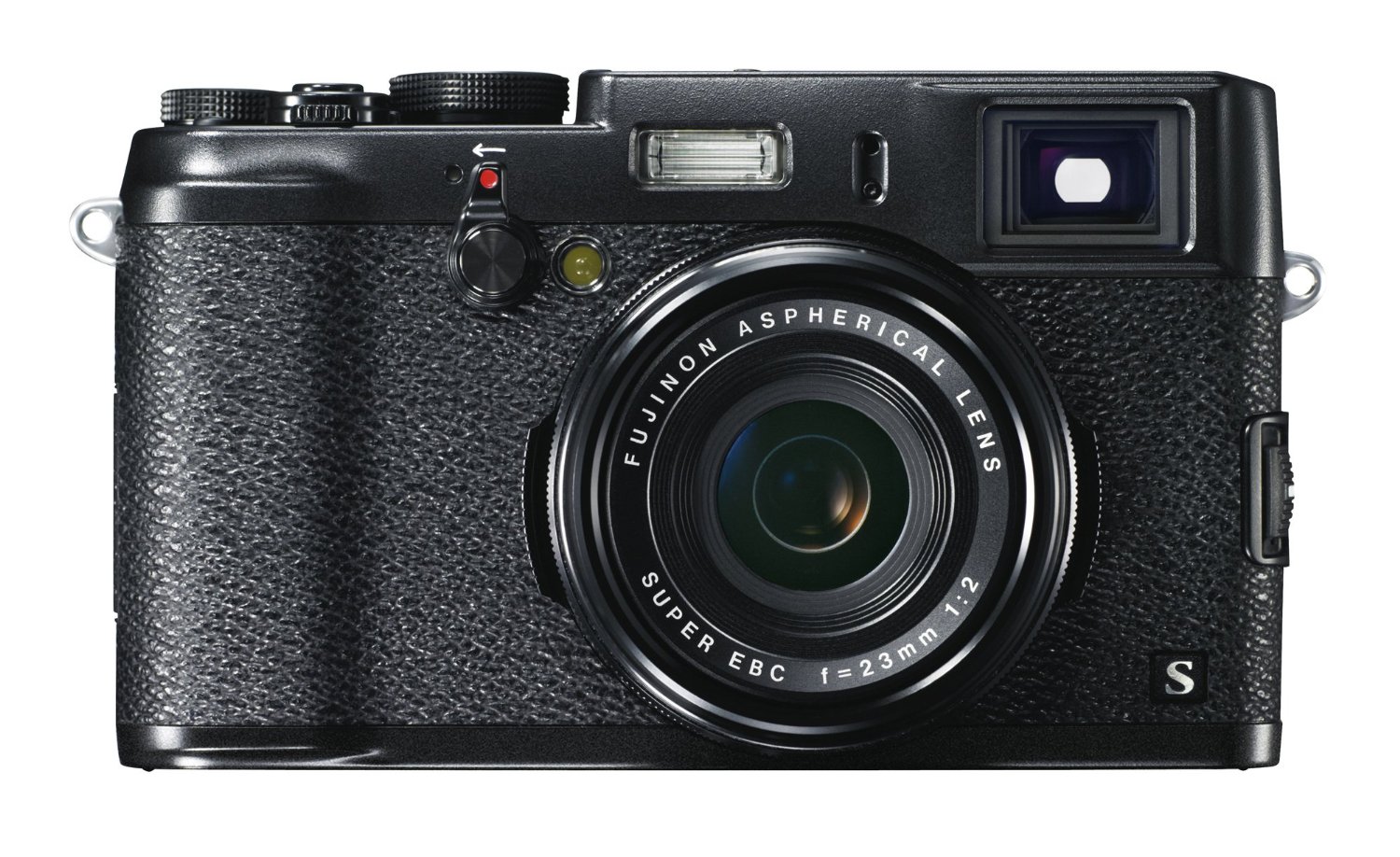 Fujifilm released a bunch of promising products in the camera segment last year. The X100S, being one of the best looking point and shoot cameras, comes with a 16.3-megapixel CMOS II sensor. The lens gave come with f/2.0 aperture with a focal length of 23mm. We get both Auto Focus and Manual Focus and the maximum resolution at which this camera can shoot is 1080p at both 60fps and 30fps. There is a microUSB 2.0, mini HDMI and a provision for memory card apart from the given internal memory. There is also a 2.8-inch 460K dot LCD screen and the camera is powered by an NP-95 Li-ion battery inside. There is also a Stereo Microphone and one can also capture RAW images and footage. The Fujifilm X100S is not the most affordable point and shoot cameras and is currently available for a price tag of Rs 89,900 on Amazon India. 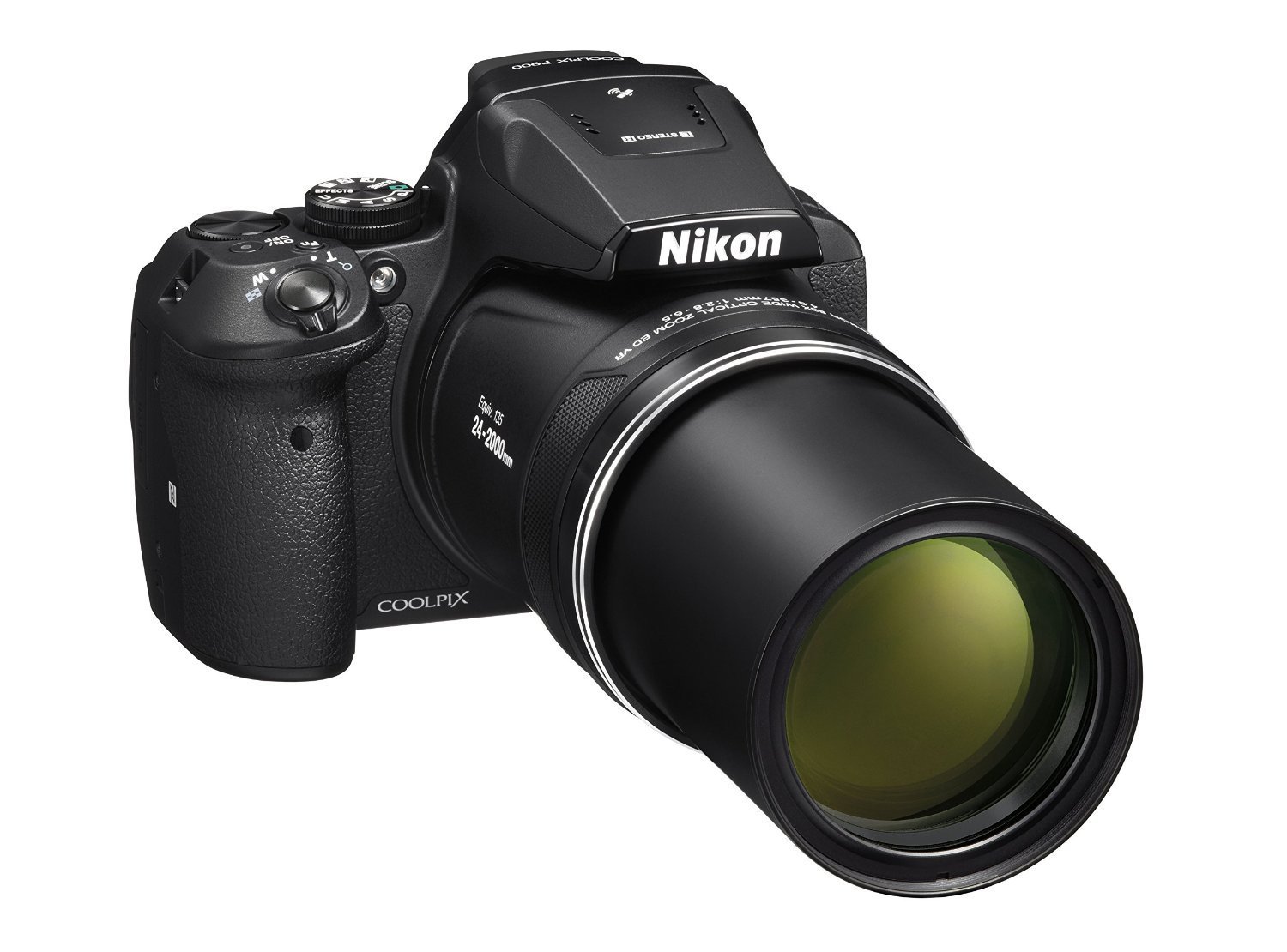 Nikon has been yet another promising player in the camera industry for a long time now. Even though the company is exploring new product lineups such as TVs, the company’s forte still remains the camera. Picking up one point and shoot camera from the Japanese international company, the Cool Pix P900 comes with 16-megapixel CMOS sensor measuring 1 /2.3-inches. The camera comes with 83x optical zoom with up to 4x digital zoom. The camera can shoot videos at max 1920 x 1080 pixels i.e. 1080 and can also shoot 7 shots at 7 frames per second for continuous shooting speed. The 16-megapixel lens comes with f/2.8 – f/6.5 aperture with a focal length of 4.3 – 357 mm. We get both Auto and Manual Focus. Further, the camera also boasts a 3-inch TFT-LCD screen with 921K dot resolution. The camera also comes with a provision to fit in a memory card apart from Hi-speed USB, Micro HDMI, built-in Wi-Fi and GPS. Currently, the Nikon Cool Pix P900 is available for Rs 31,950 on Amazon India. 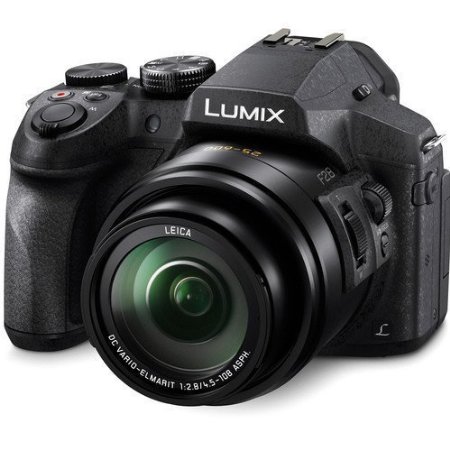 Panasonic which has recently picked up a fair amount of pace in the camera department has made it to our top 5 list for point and shoot cameras. The Panasonic Lumix DMC FZ300 comes with a 12.1-megapixel MOS sensor with 24x optical zoom along with 2x intelligent zoom. The camera can shoot in 16:9, 4:3, 3:2 and 1:1 aspect ratio. We get both Auto and Manual Focus here as well and interestingly the Lumix DMC FZ300 can shoot up to 4K i.e. 3840 x 2160 pixels. For connectivity, we get AV Output, of course, USB 2.0, micro HDMI, built-in Wi-Fi and a provision for a memory card as well. There is 3.0-inch LCD Touch-enables viewfinder with 1040K dot pixel resolution. The minimum shutter speed ranges from 1 – 1/16000 seconds and the camera can shoot both images in RAW and JPEG format which is common to all the above-mentioned point and shoot cameras. As of now, the Panasonic Lumix DMC FZ300 is available for a price of Rs 43,999 on Amazon India.