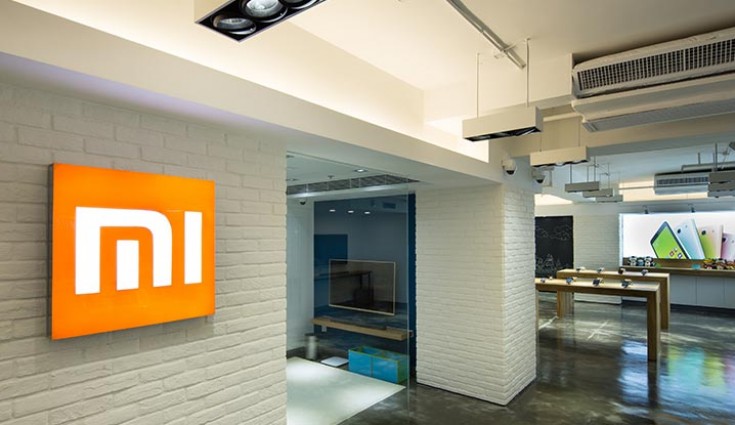 With a budget of Rs 15,000 or less, you can have these powerful smartphones.

Note that we have considered only the Android based devices. Also we have carefully selected devices in various price brackets from Rs 10,000 to Rs 15,000 so that you can choose one of them as per your budget. 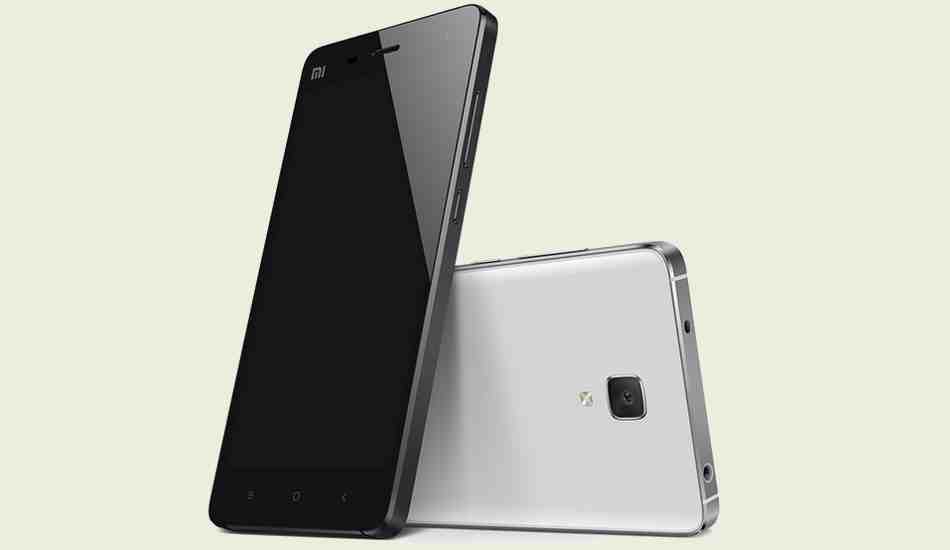 Xiaomi Mi4 16GB â€“ Rs 14,999
Xiaomi has a dream run so far since its entry into the Indian market. Despite its Chinese tag, Xiaomi’s phones got good response in the market primarily due to their value for money proposition.

Take the Xiaomi Mi4 for instance. At Rs 14,999 (16 GB model) it offers superb features including a 5 inch IPS display with resolution of 1080 x 1920 pixels (full HD). With the 2.5 GHz Snapdragon 801 quad-core processor and huge 3 GB RAM, it offers plenty of muscle for a smooth performance.

It comes with Android KitKat operating system and has Xiaomi’s own MIUI 5.0 interface, but an upgrade to Lollipop and MIUI 6.0 has already been made available for the Mi 4.

In the camera department, the Xiaomi Mi 4 looks great with a 13 megapixel rear camera that is equipped with 6 element lens, f/1.8 aperture, Blue glass infrared filter, auto-focus (0.3 seconds), geo-tagging, smile detection, and real time HDR features. The rear camera can also record videos at 4K resolution. There is an LED flash light in its back panel as well. For selfies, the Mi 4 offers an 8 megapixel front unit which is armed with Exmor RS back-illuminated image sensor, f/1.8 aperture, and 80 degree wide 5 element lens.

There are however few chinks in its armour as well. The most worrying aspect of Mi4 is its storage space â€“ the Rs 14,999 model has only 16 GB of internal memory and it does not have any expandable storage option. Also of 16 GB, you will have 13.27 GB only.

Also the Xiaomi Mi 4 has only one SIM slot. On top of that it is a 3G device, so if your are looking to migrate to 4G networks next year when most operators will have their 4G services ready, you should give it a miss.

The Mi 4 though has a decent 3080 mAh battery and offers other connectivity features like GPS, Bluetooth 4.0, WiFi, MHL (mobile high definition link), DLNA, and NFC. 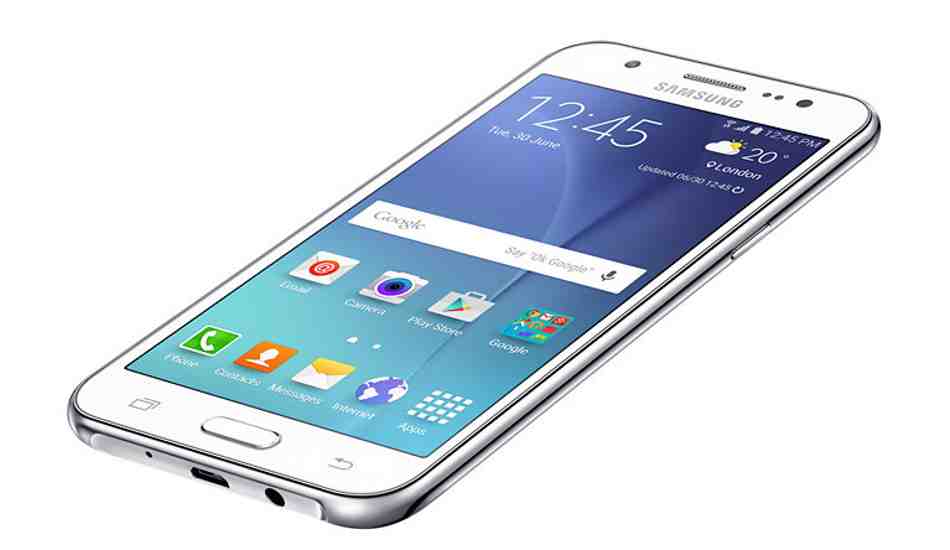 For those who want a branded device, there is the Samsung Galaxy J5 that has a 5 inch IPS display with 720 x 1080 pixels resolution. The Samsung Galaxy J5 runs on Android Lollipop operating system and has a 1.2 GHz quad-core processor. It offers decent 1.5 GB of RAM, 16 GB of internal memory and superb 128 GB micro SD card slot.

The Galaxy J5 has a 13 megapixel autofocus rear camera with F1.9 aperture and claims to be quite good in low light conditions. This camera has continuous shot, panorama mode, sports mode, sound and shot mode, and zoom support. It can also record videos in full high definition resolution. For selfies and video calls, the Galaxy J5 has a 5 megapixel front camera.

The dual SIM Samsung Galaxy J5 offers 4G, GPS, WiFi, and Bluetooth as well. It has a decent 2600 mAh battery as well that claims to offer up to 14 hours of talk time or 340 hours of standby. 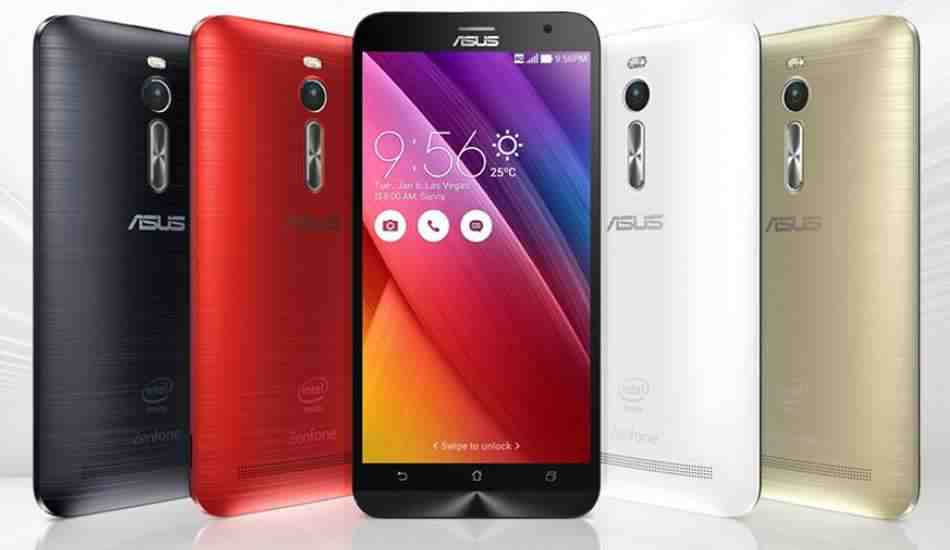 Asus offers three phones in the Rs 10,000-15,000 segment but the Zenfone 2 ZE550ML is the latest one and has the best combination of features.

This model comes with a 5.5 inch HD IPS display with Corning Gorilla Glass 3. It has the Android Lollipop operating system and ofcourse it has Asus’s own ZenUI interface. The Zenfone 2 ZE550ML has the 1.8 GHz Intel Atom Z3560 quad-core processor and 2 GB RAM. For storage, the Zenfone 2 Laser has 16 GB inbuilt memory and an expandable storage slot of 64 GB capacity. 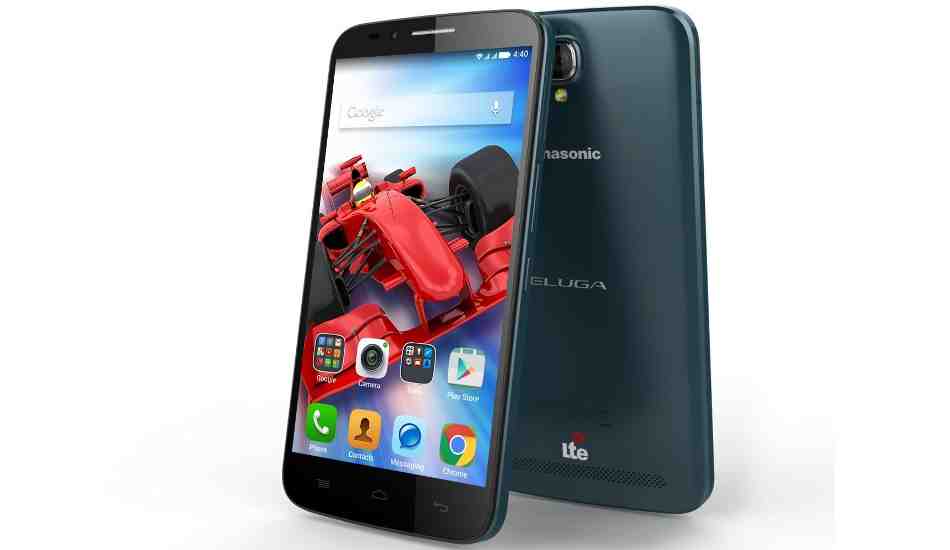 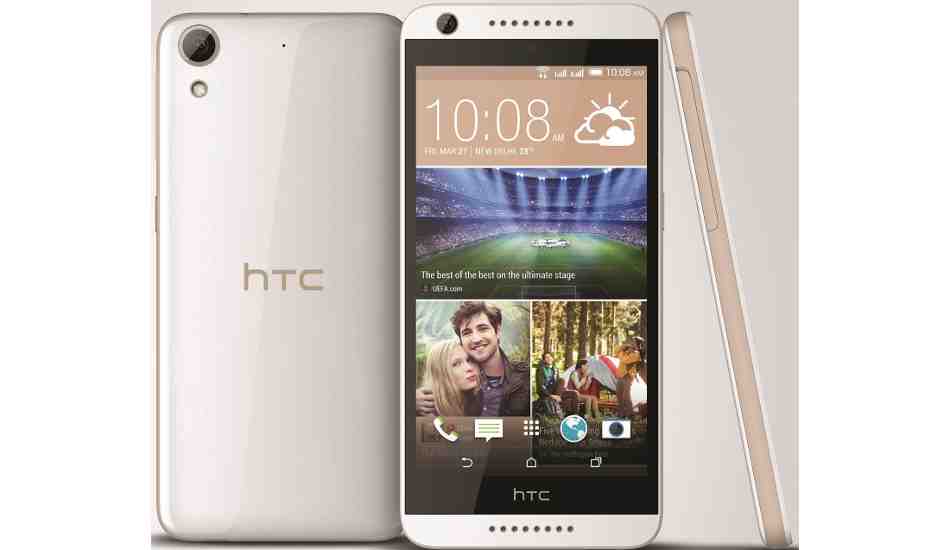 The HTC Desire 626G+ has a 5 inch HD IPS display but has the older Android KitKat operating system and HTC’s Sense UI. The Desire 626G+ has an octa-core 1.7 GHz processing unit which runs with 1 GB of RAM. The internal memory stands at 8 GB, to which you can add another 32 GB via a microSD card. The primary camera of the Desire 626G+ is a 13 megapixel unit while in its front lies a 5 megapixel camera. The dual-SIM Desire 626G+ is 3G device and offers GPS, Bluetooth, and WiFi as well. It has a 2000 mAh Li-Ion battery.