Many online retailers offer discounts on many good tablets. Here are five such deals of the week. 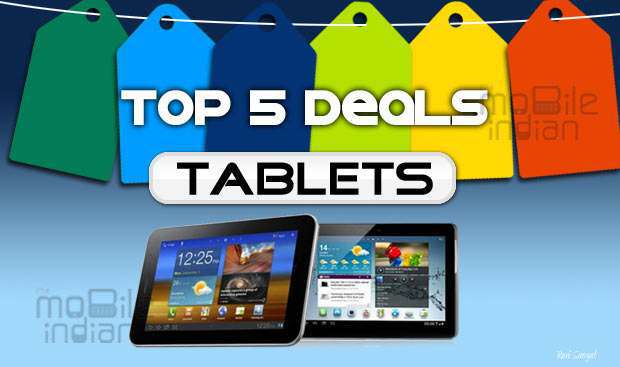 Here is a list of five such offerings from various online sites for this week.

The Samsung Galaxy Tab-2 310, which comes with 3G connectivity, offers some good performance and for the price it comes as an absolute delight. This Galaxy Tab-2 310 has a 7-inch touchscreen display (1024x600) and has almost same features as the other Galaxy tablets available right now in the market.

The tablet comes in 16 GB onboard memory which can be expanded up to 32 GB more with the help of a SDHC card. Housing a dual-core 1 GHz ARM Cortex based mobile processor, this tablet runs Android 4.0 ICS OS. Samsung has added its own customised TouchWiz user interface to enhance the user's experience. 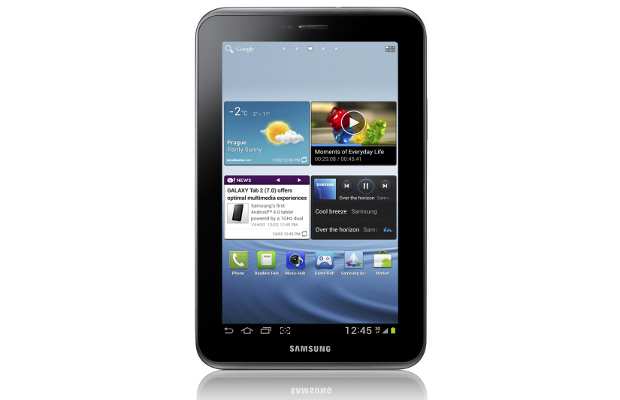 This powerful internal hardware bearing Galaxy Tab weighs about 385 grams. At the rear lies a humble 3 megapixel camera that is capable of recording 720p HD videos and in the front there's a 3 megapixel camera for video chatting.

This tablet features USB 2.0 port and offers wireless connectivity through WiFi, Bluetooth, and DLNA. The Galaxy Tab by default supports a number of popular video formats such as DivX as well as Xvid.

Currently, Flipkart is selling the tablet for Rs 19,300 while Saholic is offering it at Rs 19,295 and other online stores are selling it for Rs 19,999 or more. What's more you get Rs 4,000 worth of movies and games from Samsung along with the tablet.

The BlackBerry PlayBook runs on the QNX operating system and is powered by a Cortex A9 dual core processor with PowerVR SGX540 graphics card and 1 GB RAM. In terms of performance, the PlayBook is by far the most impressive tablet and the one with the maximum battery life too. BlackBerry PlayBook uses a standard 5300 mAh Li-Po battery.

The PlayBook sports a 7 inch LCD capacitive touchscreen that has 1024 x 600 pixel resolution. Its high resolution screen also has multi-touch and gesture support features. There's a 5 megapixel camera at the back of the PlayBook and can record full HD 1080p video in Mpeg format. 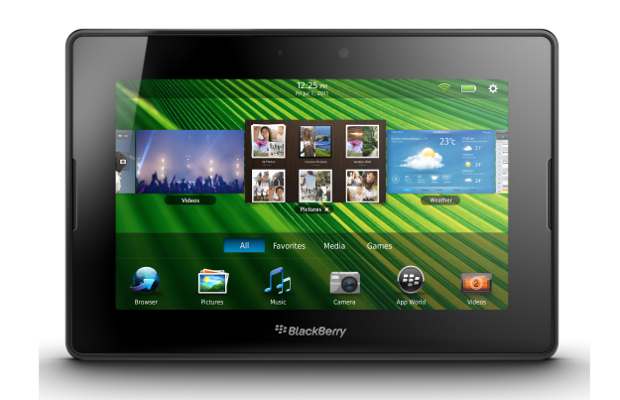 There is also a 3 megapixel front-facing camera that allows video chats. The PlayBook does not have a micro SD memory card slot though. But with 64 GB of onboard memory we think users can survive for another couple of years.

The PlayBook 64 GB version is available from Saholic for Rs 15,999 while some other online stores are offering this for Rs 18,999.

The Asus Transformer TF 101-A1 is one of the initial versions of the Transformer tablet series with the latest being the Transformer Prime. However having said that the tablet still has a very good specification and on top of that it comes with a physical keypad dock that transforms it into a laptop with a 10 hours plus battery life. 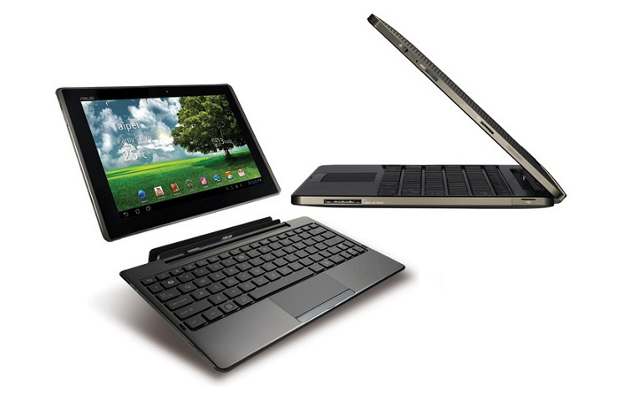 The tablet comes with a 10.1 inch LED (light emitting diode) backlit Wider Graphic display (WXGA) with 1280x800 resolution and it runs on the operating system Android 3.2 and a 1.2 GHz Tegra 2 processor.

The tablet now comes with Android 4.0, which is the latest version of Android. While normally the tablet is available for Rs 28,000, Indiatimes Shopping is offering its 16 GB version, without the docking station, for Rs 25,805.

The iPad 2 is one of the best selling tablets in the world. It comes with a 9.7 inch LED-backlit, IPS display. The iPad 2 features an A5 dual core 1 GHz Cortex-A9 processor that is much faster than the older iPad. It comes with 10 hours of battery life for a day long interrupted usage as well. The iPad 2 also features two cameras, one front facing VGA camera for using FaceTime for video chats, while the rear camera is capable of recording videos as well as for taking images.

The company has introduced two new apps - iMovie and Garage Band, with the iPad 2. Users can use iMovie to shoot and edit movies on their iPads itself and post them to Facebook, YouTube and Mobile Me gallery, whereas Garage Band makes iPad a recording studio in itself. 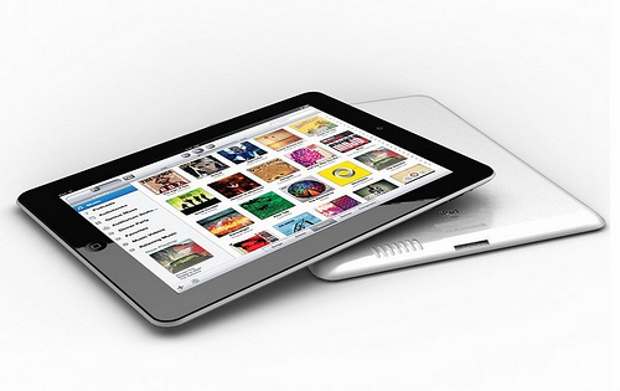 The iPad 2 also comes with a faster Safari browser, and personal hotspot feature that allows users to share their Internet connection other devices.

This iPad 2 is available for just Rs 21,890 from ebay.in, and users can also opt for EMI option to buy this tablet. The iPad 2 WiFi is available for a price of Rs 22,999 and above at various online stores as well. 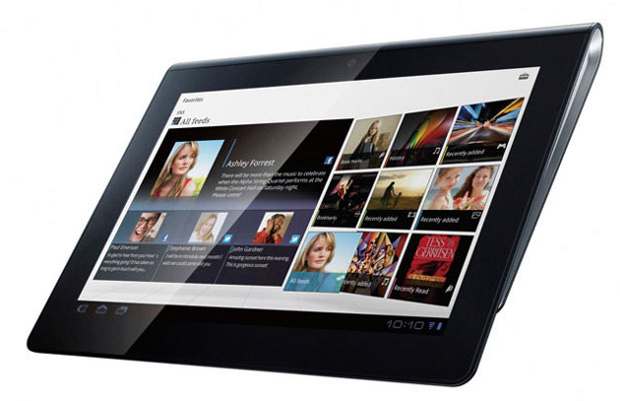 The Tablet S comprises of a dual-core 1 GHz Nvidia Tegra 2 processor that incorporates a low power Geforce series graphics chip as well. Along with this the tablet has 1 GB memory which with the Honeycomb operating system ensures a smoother user experience. As per the specification, the tablet comes with 16 GB on-board storage but out of that only 9 GB is user accessible storage, rest is used by the devices OS and other applications. But don't worry as you can add more memory using an SD card.

There's a 5-megapixel camera in the rear center of the tablet which comes without any LED Flash. This camera is powered by Exmor R for Mobile image sensor for HD quality images and can also record videos in 1280x720 pixel resolution. The front facing camera is of mere 0.3 megapixels and would serve good enough for video chats.

This offer is available exclusively on Buytheprice.com, and users will get additional Rs 1000 cash back while purchasing this tablet. On other online stores, the Sony tablet S is available for a price of Rs 22,999 and above.