Save some bucks on these smartphones and tablets with these interesting online deals.

Saving on mobile gadgets should be one of the resolutions for the year 2014. Since it is one of our resolutions, we will continue to scout and present some of the best deals on the mobile devices for you. This week, we have selected two tablets and three smartphones that are being sold at an attractive discount.

Do note that these products have been available in the market since a while.

Xolo Q600 was introduced a couple of months back it has a quad-core processor and is in the sub Rs 10,000 budget segment. It is powered by quad-core 1.2 GHz MediaTek processor with PowerVR SGX544 GPU. The Q600 has a 4.5-inch TFT display with 480×854 pixel resolution and offers pixel density of 217 pixels per inch. 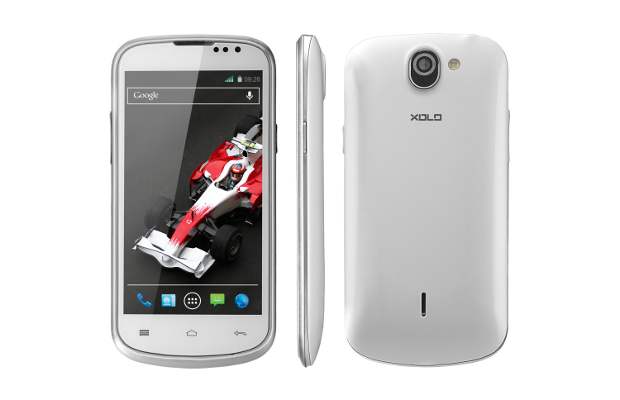 By default, it packs 512 MB RAM and offers only 4 GB on-board storage with memory card slot. This smartphone offers dual-SIM configuration with dual standby mode. Other connectivity options include WiFi, Bluetooth and GPS. Xolo has packed 5 megapixel camera at the back for imaging and VGA camera in the front for video calls. Packing 2000 mAh battery, the Xolo Q600 runs Android 4.2 Jelly Bean update. Buy this smartphone for as low as Rs 6,999 from Indiatimes Website. 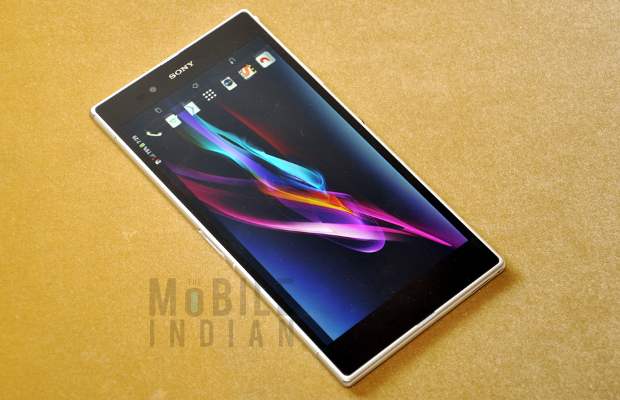 Sony Xperia Z Ultra has just got the Android 4.3 Jelly Bean update while the Android 4.4 KitKat update is under development. At the rear, the Xperia Z Ultra has 8 megapixel camera with LED flash and autofocus to capture best quality images and can record full 1080p HD videos. In the front, the Xperia Z Ultra has a 2 megapixel camera which is capable of supporting full HD video calls. Sony has added dual-band WiFi in the phone for faster downloads and Bluetooth 4.0 for better connectivity. Other features include ANT+, USB on-the-go and GPS with A-GPS and GLONASS support. Sony has added a non-removable 3050 mAh battery in this smartphone to make it run for long time. flipkart is offering this smartphoneRs 37,750 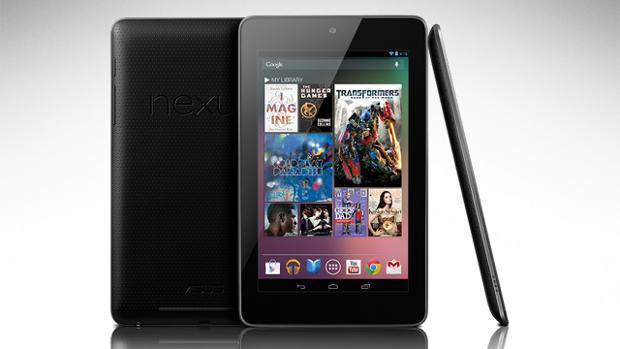 The tablet does not offer a memory card slot. There is just one 1.2 megapixel camera in the front for video calling. It comes packed with a 4325 mAh battery. Google has announced the Android 4.4 KitKat update for this tablet, which is expected to be available in India later this year. The Google Nexus 7 with WiFi support can be purchased for Rs 11,999 from Flipkart.

Micromax announced the Canvas Tab P650 three months ago with 8-inch touchscreen display and rounded corners. The Canvas Tab P650 has 1024×768 native pixel resolution. Micromax has powered this tablet with a quad-core, 1.2 GHz mobile processor which is paired with 1 GB RAM and 16 GB on-board storage. There is a memory card slot in this tablet as well that can hold up to 32 GB micro SD card. 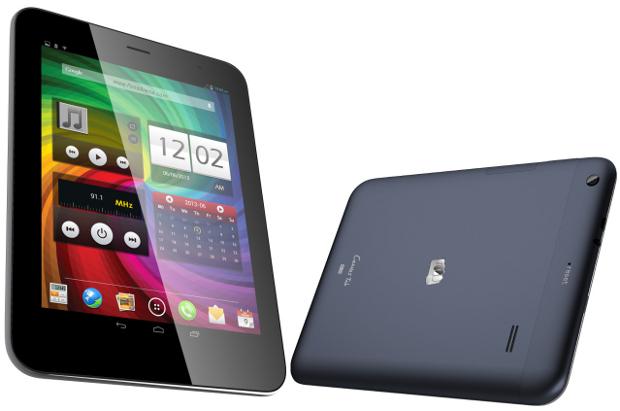 This Micromax tablet comes with Android 4.2 Jelly Bean with few customisations and offers voice-calling support through a 3G network SIM. Faster mobile internet can be enjoyed via its WiFi while Bluetooth 3.0 promises faster file transfers. At the back, the Canvas Tab P650 has a 5 megapixel camera with autofocus to recording decent quality video and in the front lies a 2 megapixel camera for video calls. This tablet packs a 4800 mAh battery to promise up to 10 hours of run time. Micromax Canvas Tab P650 can be purchased for Rs 12,299 from Amazon India website. 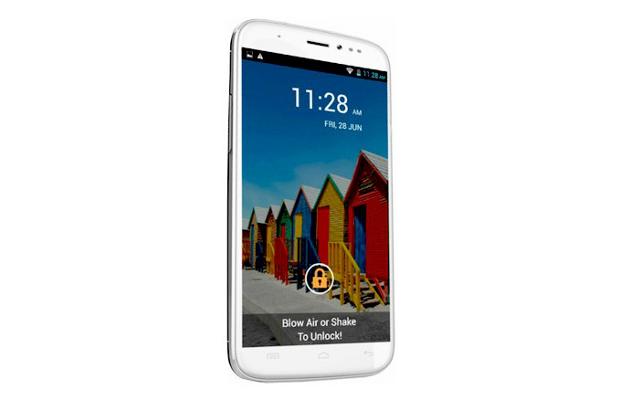 The Canvas Doodle 2 features a 12 megapixel camera at the back with dual LED flash and a 5 megapixel camera in the front. The smartphone supports 3G network in one of the slots. Micromax has packed a 2600 mAh battery to make it run for a long time. Doodle 2 can be purchased for Rs 14,099 from the Homeshop18 website.