In last two weeks, some really great games were released for the Apple iOS devices and available from the Apple App Store.

Every fortnight, the game developers release a new game with an expectation to keep the mobile users entertained. The Apple iOS platform is quite popular amongst the big game development companies as well as individual game developers.

This week, we have compiled a list of interesting games meant for the Apple iOS platform based devices. Check out these games and do try them out.

New racing game from Gameloft is out to battle with the Real Racing 3 of Electronic Arts. The GT Racing 2 is part of the famous GT franchise and aims to deliver real-life like driving experience on the iOS devices.

The game packs 67 licensed cars that can be taken out for a spin on 13 different tracks in different weather conditions. Players get to choose from four different camera angles and compete with friends or players across the world through multi-mode. The game promises better simulation experience with no repair time, no repair cost and speed boost with the Steering and Braking Assistance. 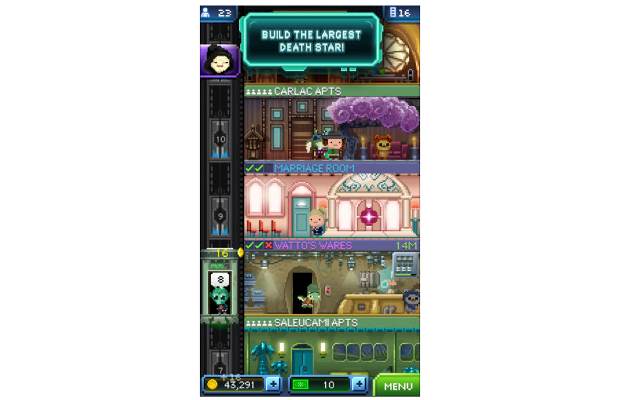 Players are required to build commercial and residential floors from the 80 different types of Star Wars theme. Over 30 different unique species from the Star Wars universe will step into those floors. While others are busy, build some secret levels to hide the Imperial troops too.

LEGO: The Lord of the Rings 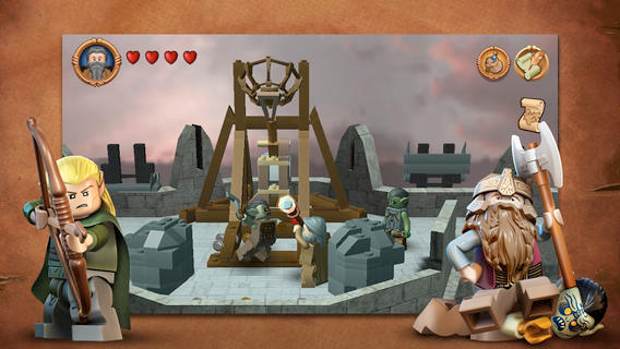 Play as one of the LEGO minifigures and take charge to help Frodo on his journey to destroy the Ring for bringing peace to the land. The game play involves fighting with the Orcs, the Balrog, Uruk-hai and other fearsome creatures of the middle-earth. The game packs over 90 playable characters to choose from, so consider this game to entertain you for weeks. App offers Classic and Touch Screen control systems to the users to adjust to the best suited one.

Take part in the Tank Battle tournaments as the greatest tank commander of the world – General McTankerson. Once you are done giggling on his name, get ready to load your Tank with over 90,000 different combinations of ammunition consisting of canons, armour, treads, and more. 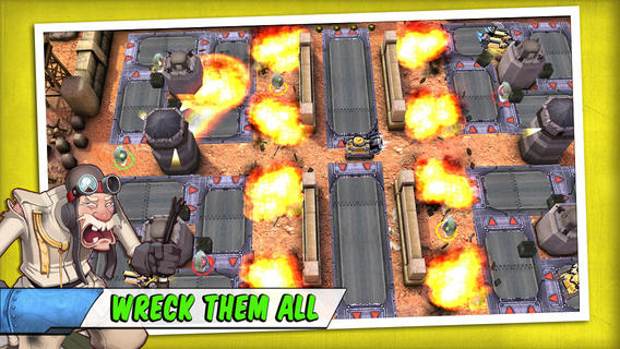 Make the best of the ruse to win in Battlefield filled with trickery that includes mines, turrets, and bombs. Packing more than 80 single player levels, the Tank Battles will also keep you want to fight more!

Though Indians may not be big fans of American Football, this game is certainly worth a try. Packing modern touchscreen controls, this arcade style Football Heroes game puts the user in a player’s shoes to play against challenging team in single player mode. The game also offers multi-player mode to be played over WiFi or Bluetooth. This is no average football game involves several special moves to earn points and unlock the power-up cards. Develop your skills and add power as a player on the field. 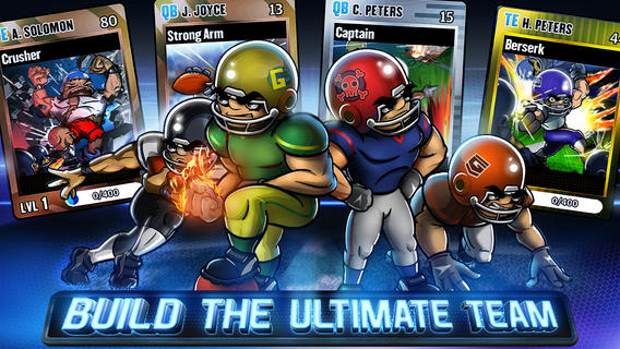 To download all of these new games, or any one of them visit the Apple app store.