A collection of tools and utilities apps that would help boost the experience of having an Android smartphone.

Smartphones, unlike feature phones, are still a little complex and require a lot of attention on the user’s part to make sure that there is no lag in performance. But other than being attentive there are a couple of tools and utilities that can definitely help Android users get the best out of their devices. 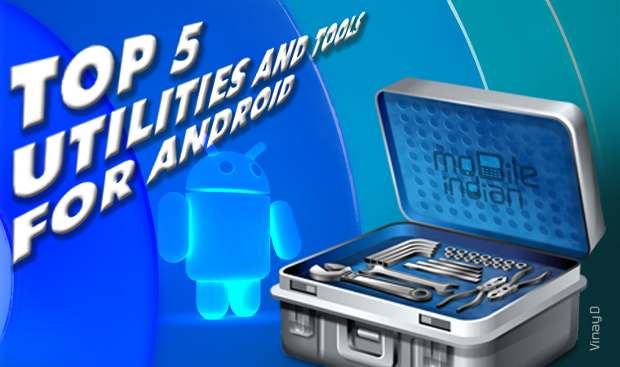 Android Booster Free has been around for quite some time now and it is one of the best device performance optimization tools on Android. Netquin Android booster is an all in one Android system optimization tool that helps the user maintain the optimum performance of the device. It also features battery saving features and task manager capabilities, all rolled into one simple application. 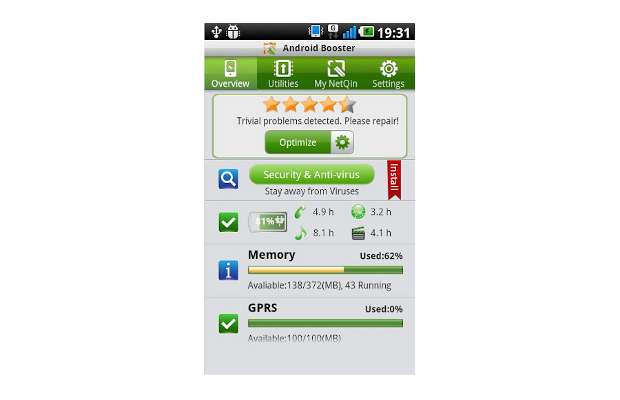 One of the best features of this app is a bandwidth manager that monitors bandwidth or data usage of the device and helps users keep a tab on their data consumption as well. 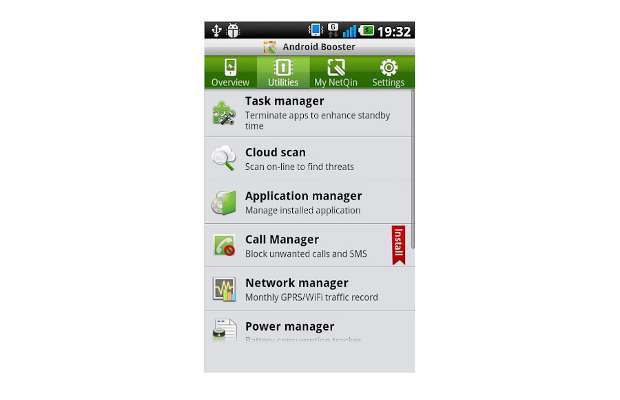 The application comes with a unique widget that allows users to optimize the device’s performance with just one touch by killing unnecessary applications, closing WiFi and Bluetooth radio, and freeing system memory for faster performance. Along with that the app is also internally linked with other free utilities that come from Netquin, making users aware of the bunch of features the apps provide.

Many times we have applications that we don’t want our nosey relatives to open. App lock application is the solution to all the application privacy needs of Android users. This free application can very simply password protect any application. 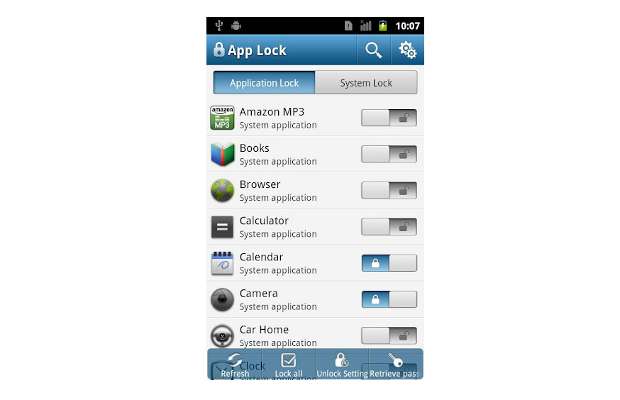 The application can include settings and the message tab as well. 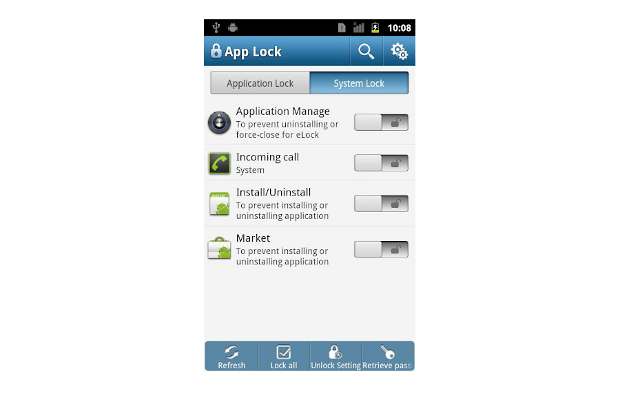 The app is very light on resources and never fails. That is the best part of this application. The setup process is also very simple as users just need to input the password and select the desired applications they need to protect, and the rest is taken care of by the app itself.

The Touchpal keypad looks quite similar to the default keypad except for a few additional buttons that cram up the keyboard a bit and reduce the space bar’s size. 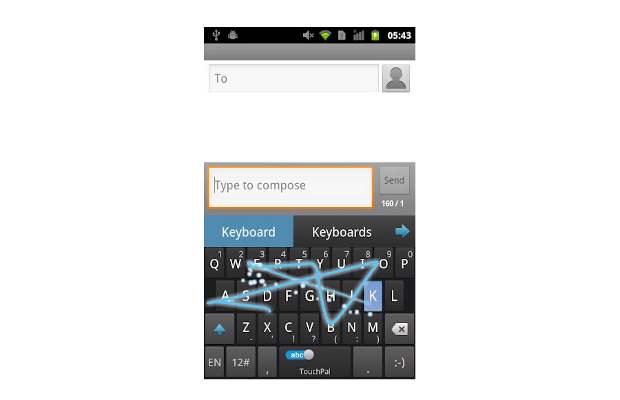 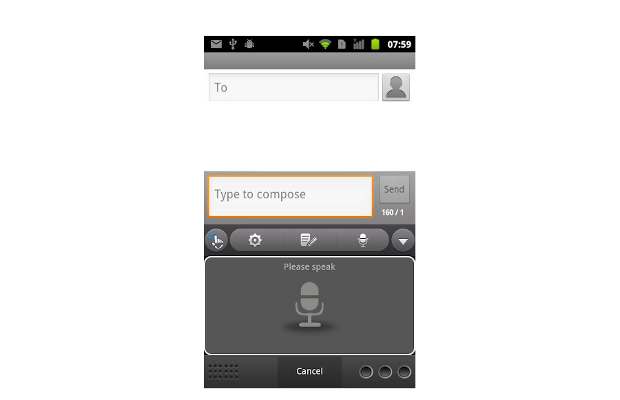 Touchpal keyboard for Android has one of the most accurate Swype input engines so that users need not be very careful while typing.

Along with the Swype based input, the keyboard also presents word suggestions as you slide your finger on the keys. The keyboard suggests words to users with the minimum possible input characters and the company claims that this technology allows users to save up to 80 per cent of typing. At any rate the word suggestions are accurate and quite impressive with the least possible keystrokes. So overall it helps users get work done faster and with minimum possible effort. 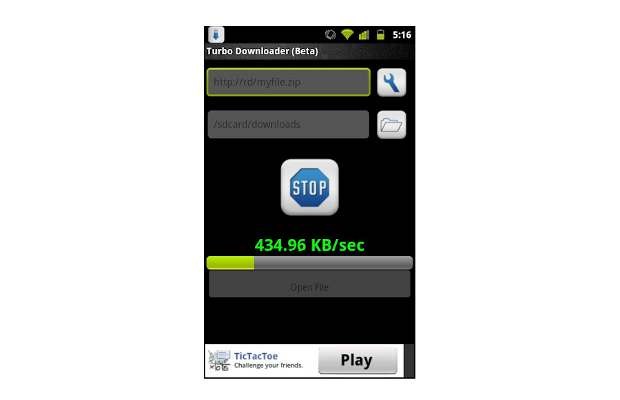 The developer of the app-Oky Software is offering two versions of Turbo Downloader. The paid version of the app is available for around Rs 200 while the other one is free of cost.

The technology behind getting speedier downloads is actually quite simple. The application divides the download file into various segments and downloads them simultaneously, thereby utilizing bandwidth to the maximum. 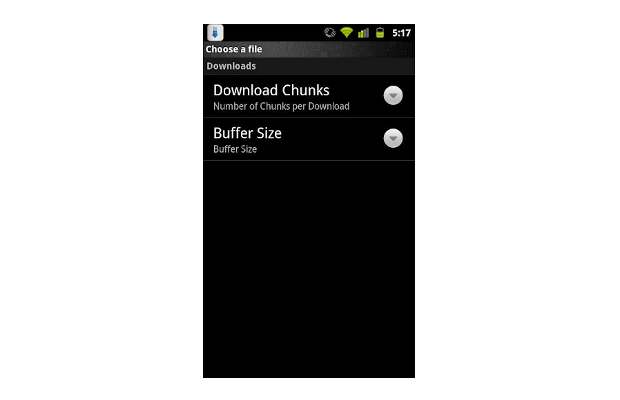 Although devices have become faster and network speeds have increased multifold, file synchronization is still a very painful task. Not with Dropbox though; with this application users can share almost anything between devices at just the click of a button. This app is the smartphone counterpart of the famous Dropbox service for computers. Dropbox application is available on iOS, BlackBerry and Android platforms, making it very useful for users with multiple devices as well. All users need to do is to upload or save a file in the Dropbox folder on the device, and it is automatically replicated in other connected devices as well as the cloud. Also, the cloud allows users to undelete files as well, so you no longer have to go running to memory recovery agents. 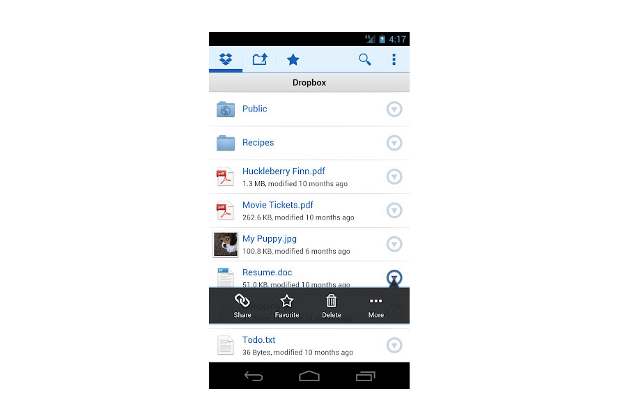 The Dropbox service is available in both paid and free versions. The paid version offers a larger storage space along with some exclusive features but the free version also gives all the required functionality with a limited 2 GB of data storage, which is more than enough for a casual or moderate user. 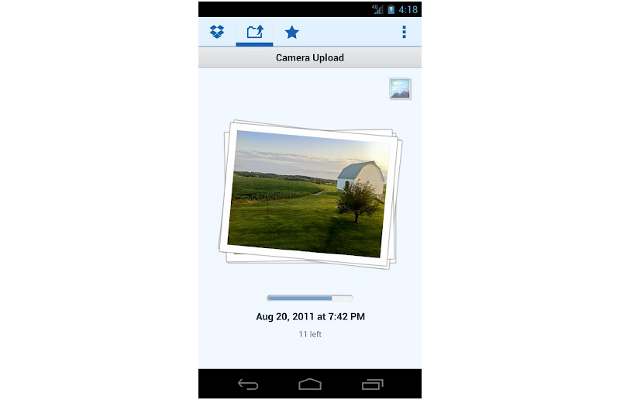 By using Dropbox, users can share files, documents, pictures, videos, songs and any other data across various devices. Along with this, Dropbox also allows users to create and share public libraries with others by invitation or by directly posting links of popular websites like Facebook and Twitter.