Top 5 Must buy iOS games in the Thanksgiving sale

Here is the list of must buy and play games at a special festive discount.

The festive Holiday season has commenced in the Americas and so has the BlackFriday and Cyber Monday deals on almost everything. Even the Apple App Store has got several apps being offered at special prices by the developers.

Among the lucrative offers include the announcement from Electronic Arts and Gameloft who have announced massive discounts on their games in the Apple App Store for the Thanksgiving Day. Along with that several other game publishers and independent developers are offering the iOS games at attractive prices meant for iPhone, iPod touch and iPad.

Here is the list of must buy and play games at a special festive discount.

Out in the space, you are left alone a vessel with no weapons and the object is to survive from the random attacks of creepy monsters – Necromorphs. The game offers rich quality of graphics, gripping gameplay and fantastic audio experience that will make you jump from your seats. 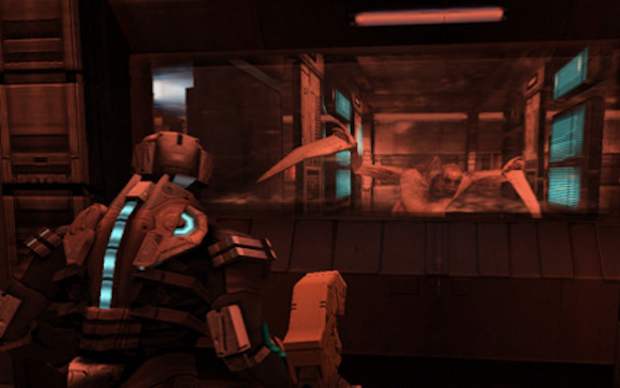 This game, re-designed for the iOS devices, includes two exclusive weapons and classic modules. Necromorphs will jump from any dark corner and the great touch responsiveness will give you just the right controls to survive.

Electronics Arts is offering this game for just Rs 55 for the Apple iOS 3.2 or higher running iPhone, iPod touch or iPad devices from the Apple App store. 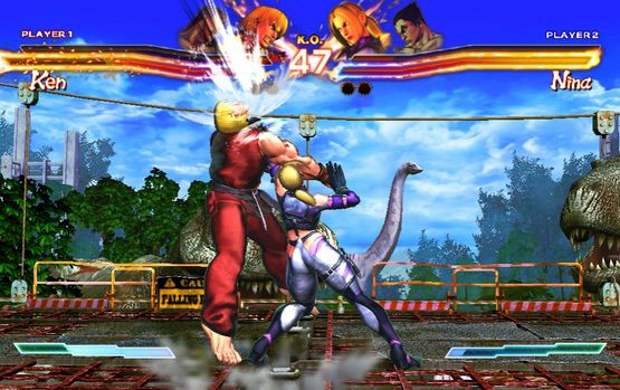 The game lets you make the opponent bite the dust in the different battle modes. Create a tag team of your favourite characters and enjoy 2 on 2 battle. The visual pad on the screen offers easy to use controls.

The game is now being offered for just Rs 55 for limited period though on the Apple App store.

Need for Speed: Most Wanted

To earn respect, you need to race against the most notorious drivers of the Fairhaven City. This new Need for Speed game has the top quality graphics meant for the arcade racing game. You start off in a modest Challenger car and eventually upgrade it to more ferocious rides by earning points and credits. 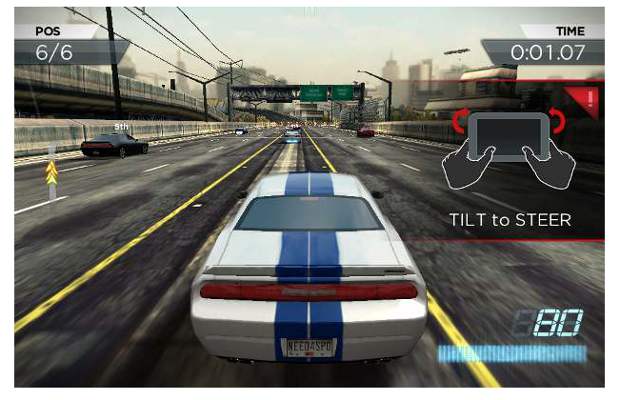 The graphics are fantastic and the game offers several licensed cars that can be tweaked in the digital garage by adding enhancements to stay ahead in the game. The Need for Speed Most Wanted is one of the best looking racing game and can be downloaded for as low as Rs 270 from the Apple App Store.

Puzzles are one of the best ways to keep your brain busy and pass the time. The classic game – ChuChu Rocket is one of those puzzle games that will keep you engaged for good.

Featuring about 100 levels, the game arrives with Retina display support to look at its best. The game involves helping the mouse with the right directions on the Labyrinths before the space monster gobbles up the mouse. 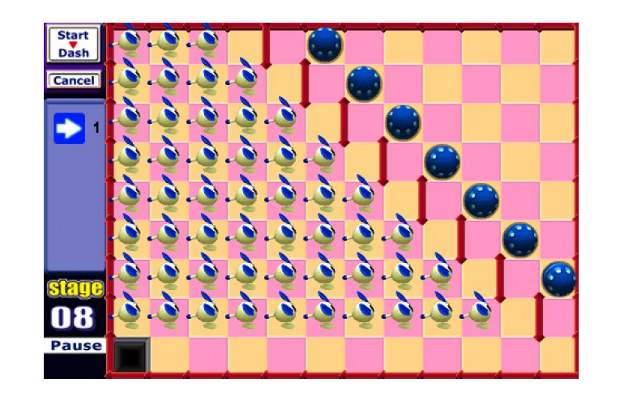 There is also a Challenge and Multiplayer battle mode to test your skills. There are no time limits in the puzzle mode and it seems that Sega, its developer, decided to go easy on that. However, the challenged mode offers time bound puzzles.

You can also play with your friend over same WiFi Network or Bluetooth. Get the ChuChu Rocket Puzzle game for Rs 55 from the Apple App Store.

Epoch is a post-apocalyptic Robot Combat game that brings some tactical shooting to the smaller screens. You are one of the automatons who need to battle the droids and save the fate of the humans who hang on the last string of hope.

The game carries some brilliantly mastered graphics and will make you believe that the environment is totally surreal. 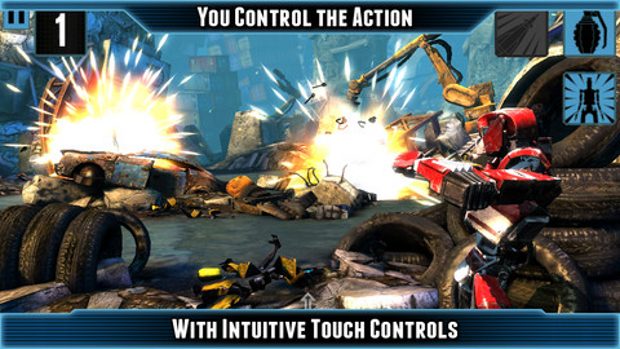 However, there is no time to stop and look around for this is a fast paced combat game where you need to stay focused. The game play involves making tactical decisions, swiping to shoot and taking cover all the time.

Get this great looking game for just Rs 55 from the Apple App store.