In today's world, a long lasting battery is a priority for many people. Here's a list of devices that have a 6000mAh battery that can last you more than a day.

In today’s world, we want a phone that can last us long so we don’t need to go find a charger every now and then. And for that purpose, today we are listing some of the best phones that are available in the market with a 6000mAh battery which is huge and can last you more than a day with light to medium usage. Let’s take a look. 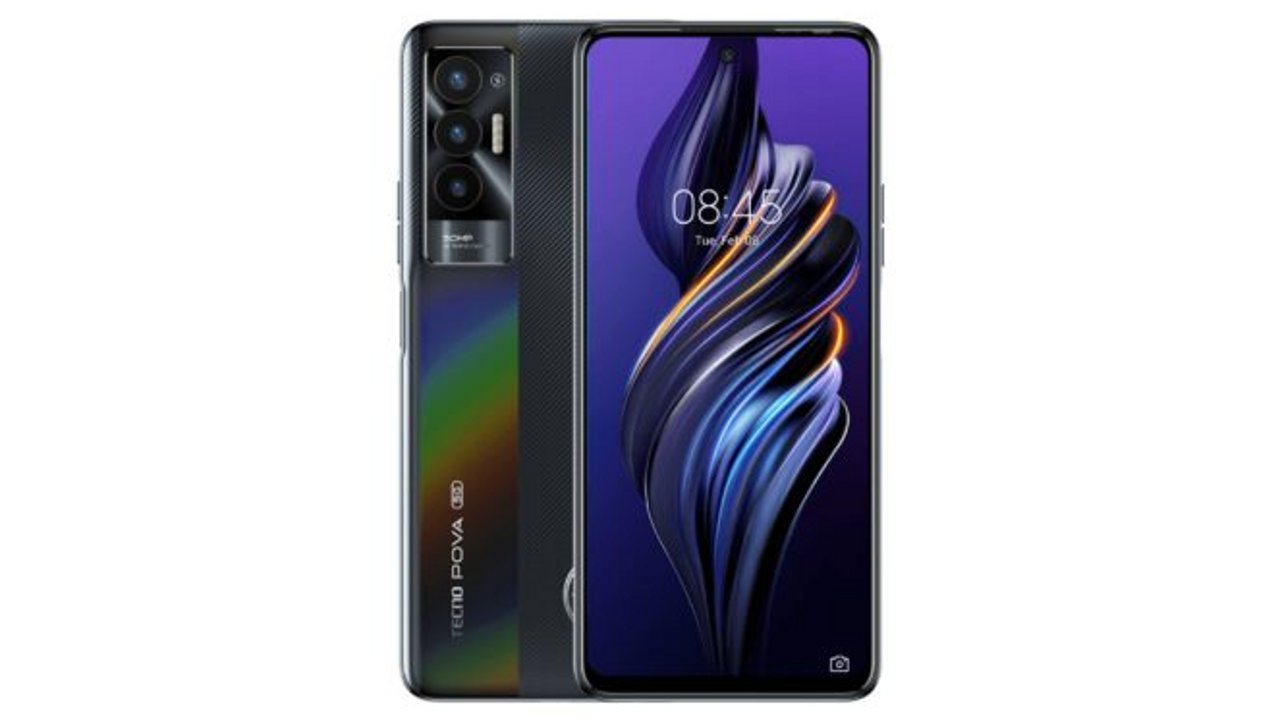 Tecno Pova 5G comes at a price of Rs 19,999 for the sole 8GB + 128GB variant. The phone can be purchased via Amazon India in a single Aether Black colour.

The phone features a 6.95-inch full HD+ display with 1080 x 2460 pixel resolution. Further, the display has 480ppi pixel density, an 82.8 percent screen-to-body ratio, and a 120Hz refresh rate. The display also has a centred punch-hole notch to house the front selfie shooter.

Tecno Pova 5G packs an octa-core MediaTek Dimensity 900 processor paired with the Mali G68 GPU. It has 8GB of LPDDR5 RAM and 128GB of UFS 3.1 storage. The storage is expandable via microSD card. In addition, it also offers 3GB virtual RAM.

The Redmi 10 4GB RAM + 64GB storage option is priced at Rs 10,999. The other variant with 6GB RAM with 128GB internal storage is priced at Rs 12,999. The phone is available for purchase on mi.com, Flipkart, Mi home stores and other retail stores. 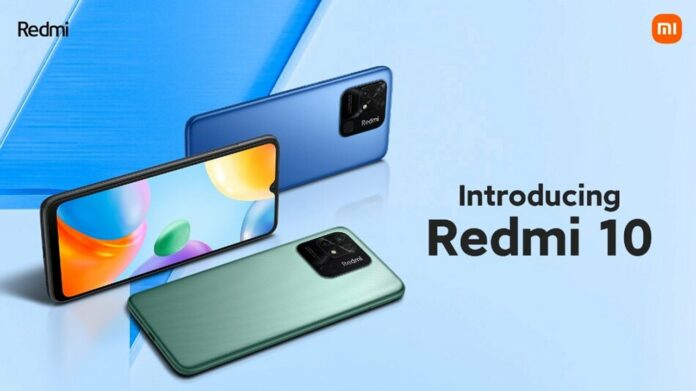 It is powered by a Qualcomm Snapdragon 680 processor. The processor will be coupled with up to 6GB of LPDDR4x RAM and 128GB UFS 2.2 internal storage. There is also a microSD card slot for more storage in the phone.

Moreover, the phone packs a square-shaped dual rear camera system with an LED flash. There is a 50-megapixel primary sensor with f/1.8 aperture and a 2-megapixel depth sensor with f/2.4 aperture. Further, on the front, the phone has a 5-megapixel selfie shooter housed in the punch-hole cutout in the display.

Besides, it runs on MIUI 13 based on Android 11 OS. The phone features a rear-mounted fingerprint scanner. 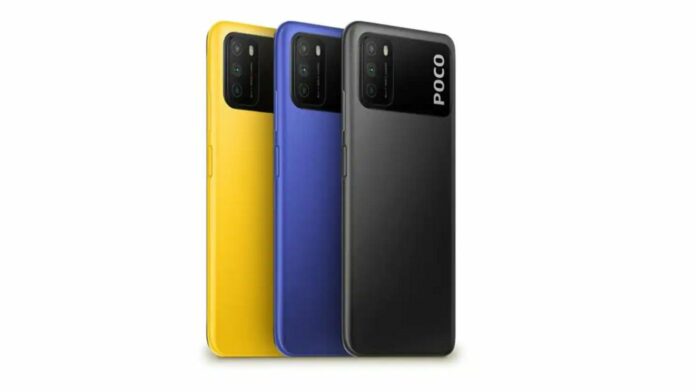 It is powered by the Qualcomm Snapdragon 662 processor. The phone has up to 6GB of RAM along with up to 128GB of internal storage. The storage is expandable up to 512GB via a microSD card.

The phone runs Android 10 based MIUI 12 with Poco launcher on top. As for the battery, the phone packs a 6,000 mAh battery with 18W fast charging support. The phone features stereo speakers, an IR blaster, and a side-mounted fingerprint reader. 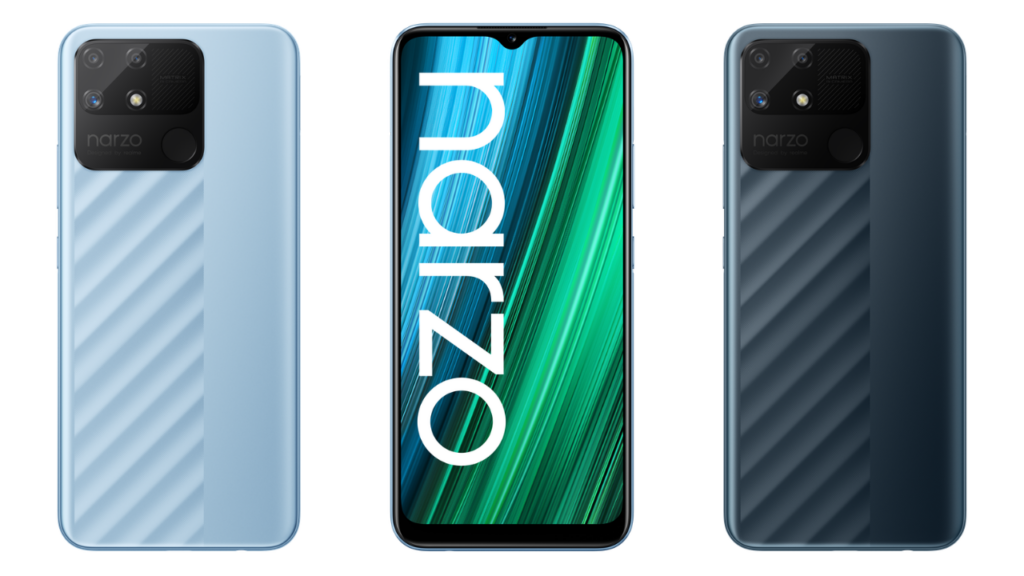 Realme Narzo 50A sports a 6.5-inch HD+ (720×1,600 pixels ) display with 20:9 aspect ratio and 88.7 percent screen-to-body ratio. It has a water-drop style notch housing the front camera. The phone is powered by a MediaTek Helio G85 SoC coupled with an ARM Mali-G52 GPU and 4GB RAM. There’s up to 128GB of internal storage with a dedicated microSD card slot up to 256GB.

The Samsung Galaxy M12 features a 6.5-inch HD+ Infinity-V display with a screen resolution of 1600 x 720 pixels. It is powered by a 2GHz octa-core processor which is said to be Exynos 850. 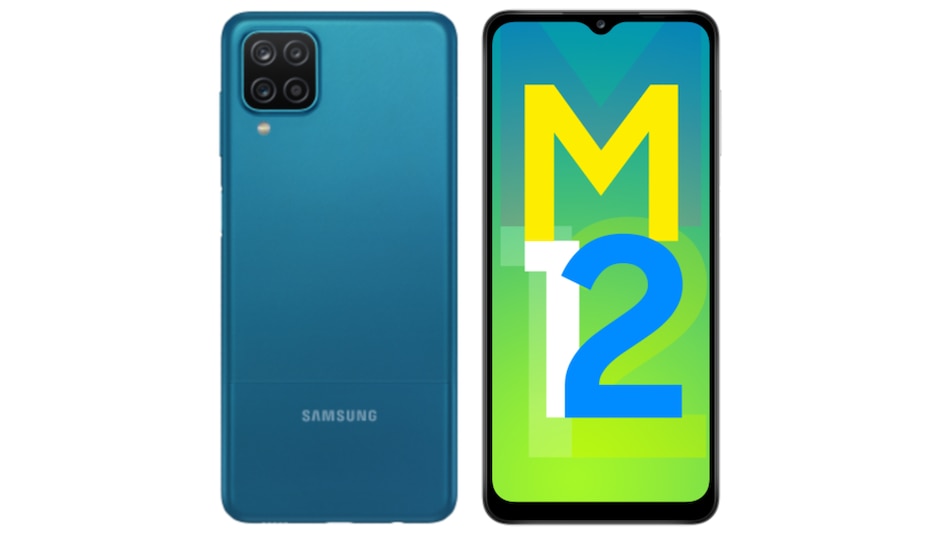 It comes with a side-mounted fingerprint scanner and packs a 6000mAh battery with support for 15W Adaptive fast charging. The phone runs on Android 11 operating system with OneUI 3.0 running on top of it.