Top 5 Laptops having Intel i9 processor 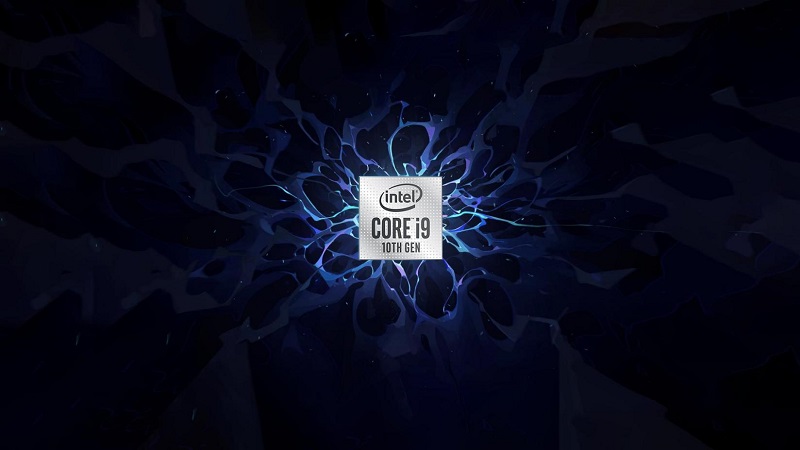 Here are some of the most powerful laptops in the market

Intel’s i9 processor is the world’s fastest consumer processor yet. Having 8 to18 cores, this CPU is targeted towards power users and people wanting to future-proof their computers. In simple terms, it is way faster than the Intel i7. It achieves this by simply having more number of cores.

A core is a processing unit by itself. Hence the more number of cores, the faster the processor works. When the processor had released, Intel had no plans for launching it for laptops, keeping it a desktop exclusive. However, recently, it seems that Intel has made a change in its decision by making i9 for laptops too. This has made a new range of extremely powerful laptops. Almost all of them are in the range of₹2,00,000 to₹4,00,000. Here are some of the best ones:

The selection was done out of a large number of i9 laptops. Though all of them were powerful, we tried to see what were the different features provided in them. Also, graphics played a huge role in our selection. 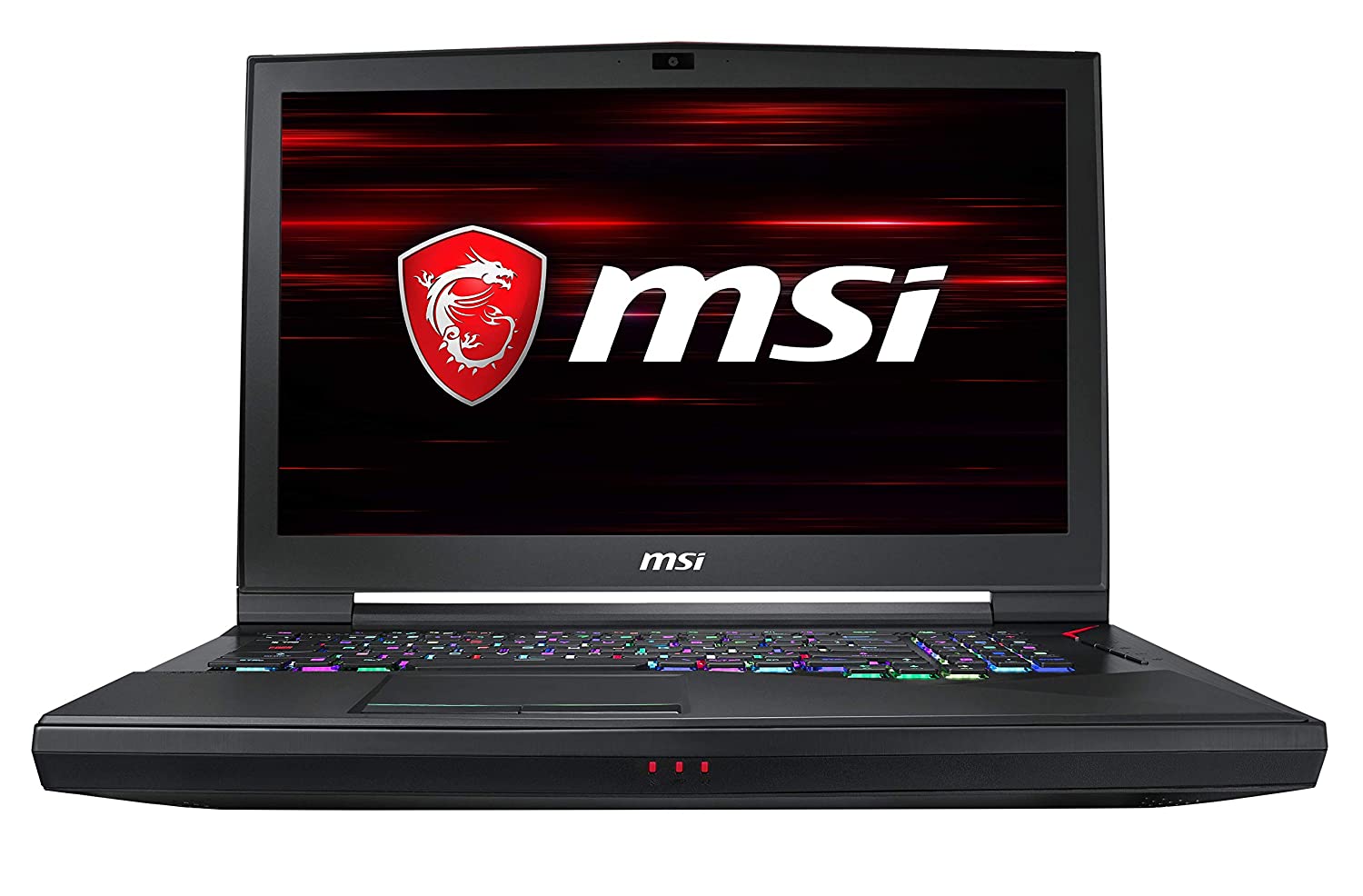 It may not look appealing, but it surely boasts a powerful performance. Packing an RTX 2080 8GB, it provides a seamless gaming experience too. It has a 4k monitor and a Thunderbolt cable for blazing-fast data transfer. The reason it tops our list is because of the sheer CPU as well as GPU power it packs. The legendary gaming laptop series also has a computer catering to the i9 audience. The Alienware 17 has an option to opt for the i9 over the i7 processor. With an 8GB GTX 1080, it certainly is extremely powerful for both power users and gamers alike. Its TactX keyboard provides a great typing experience, and the Alienware sound centre gives an acoustic boost to this laptop. 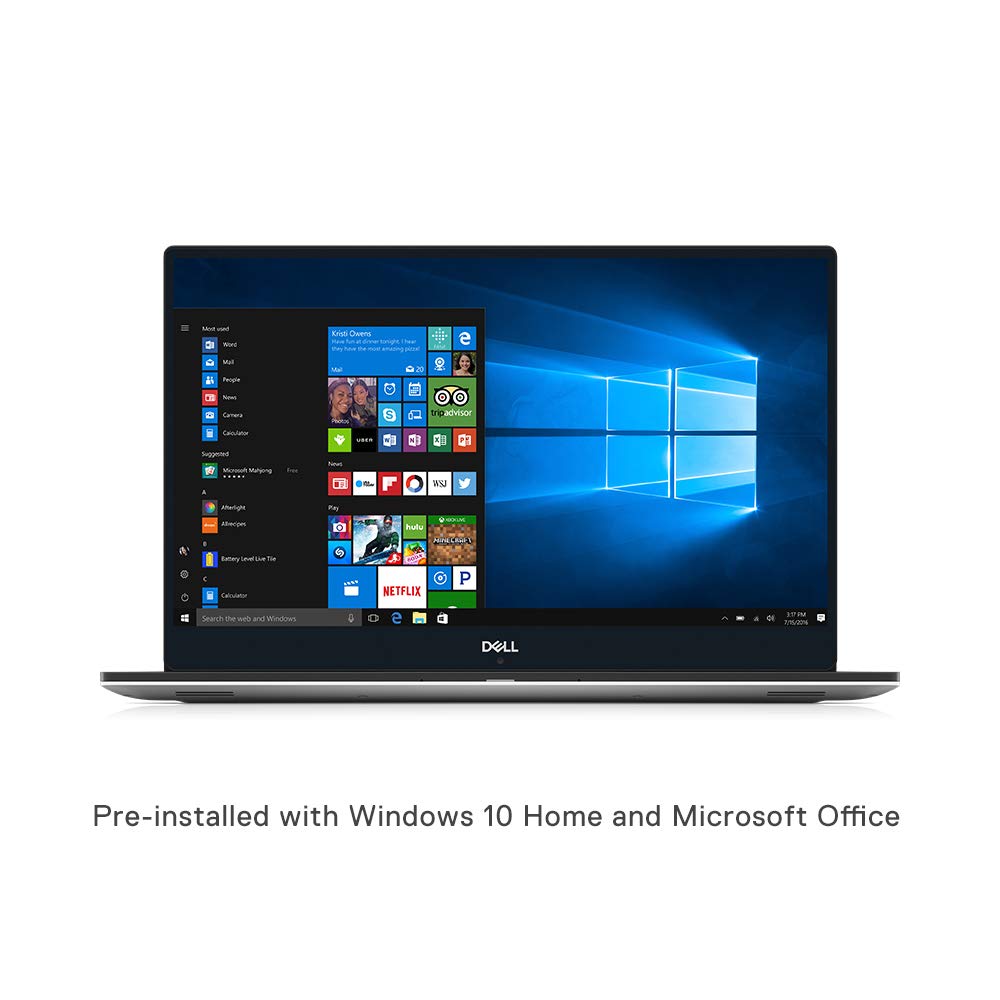 This is a laptop which certainly looks beautiful. The XPS line of ultrabooks are known for giving powerful, yet great-looking products. Though primarily intended as a work laptop, it can also be used for gaming, making it a really useful multipurpose device. The InfinityEdge display, XPS’s trademarks look certainly helps it in looking sleek and better. It also sports a new Wireless AC adapter. 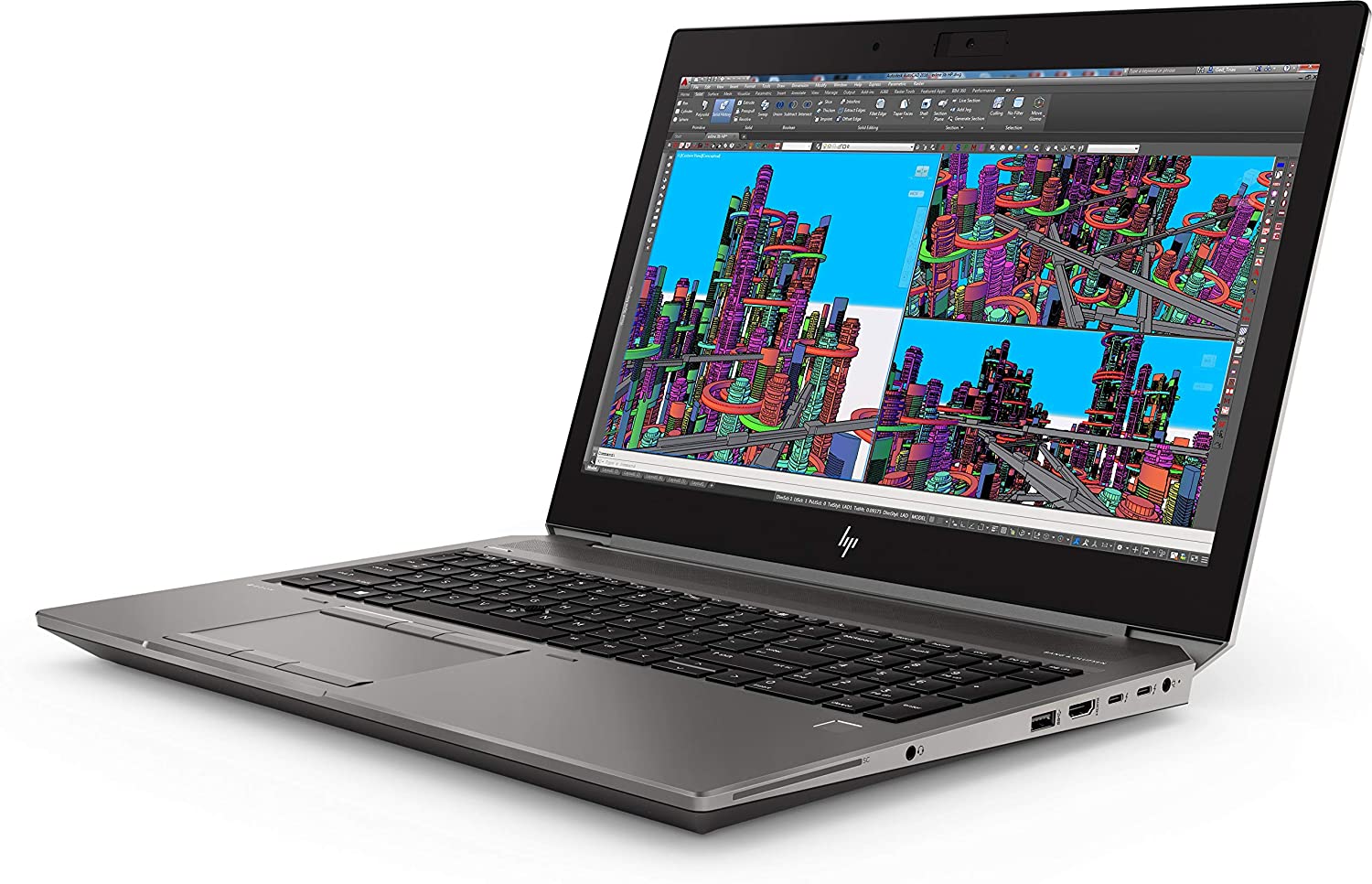 The HP ZBook is a mobile workstation and a really powerful one. Gaming isn’t a priority for the ZBook users, hence it maximizes its power on the processor, which has been upgraded to the Intel i9. The in-built Intel Optane Memory Reader ensures that any heavy usage is met with efficiency and stability. Overall, this can be a great replacement for your work desktop. 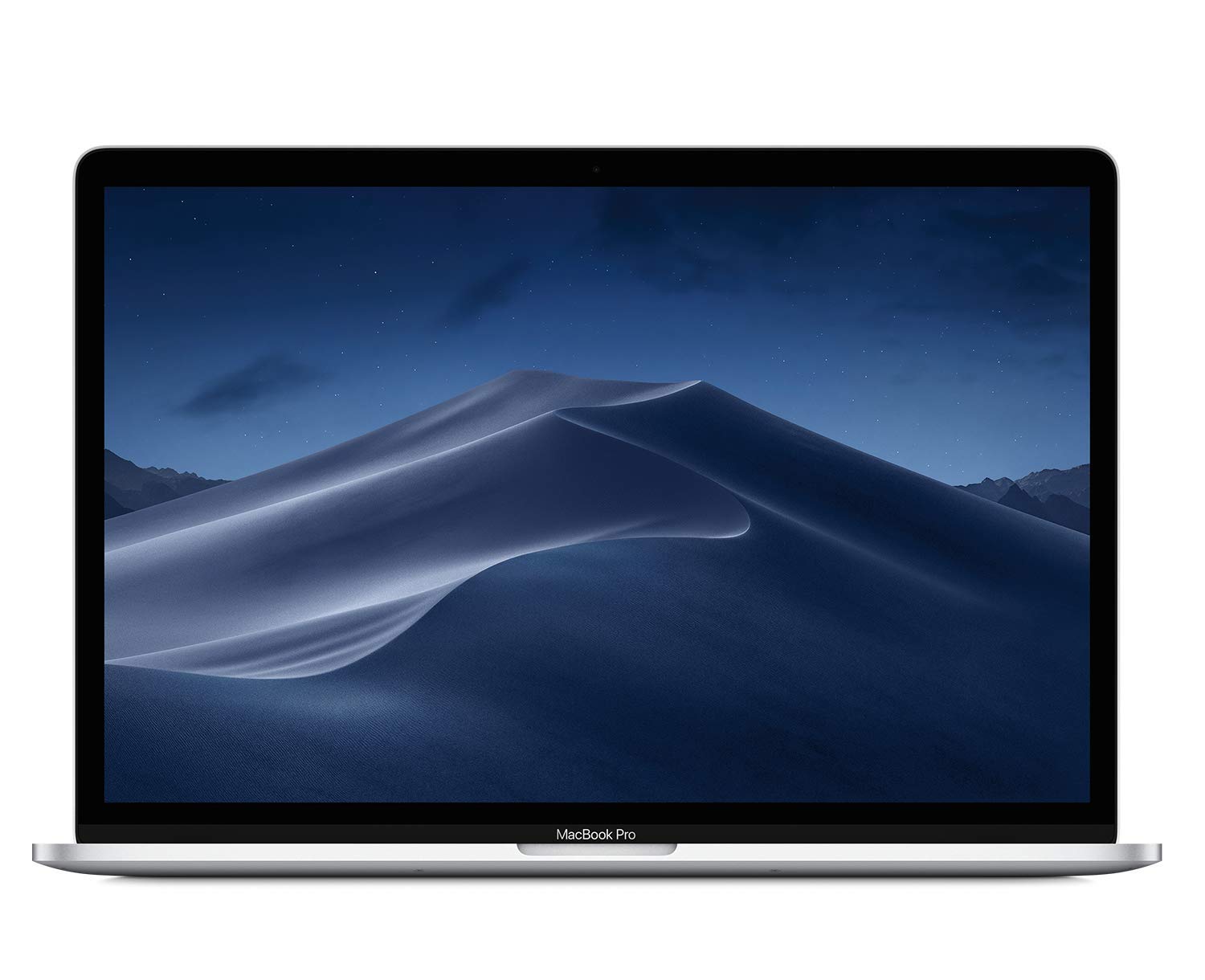 Apple’s Pro series promises on providing the best hardware, and it surely does in this iteration of the MacBook Pro. With its beautiful Retina Display and the latest Mac OS Catalina, it is the dream product for every heavy Mac User. It has a Thunderbolt 3 and the Touch Bar to maximise your productivity.