Enjoy these games on Windows 8 devices for free.

Windows 8 has a number of applications for users, especially games. So here we bring you the top five games which are available from the Windows app store for free.

Guns 4 Hire is a free to play game for Windows 8 RT and Windows 8 based devices. The game is a combination of strategy and RPG (role playing game) wherein players are required to control four guys who are out to kill everything that comes in the way of their completing a mission and achieving their goals. 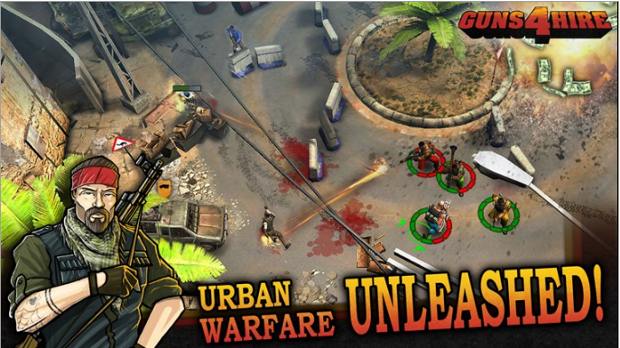 The game is based on a war scenario, somewhere in the streets of a city run by rebels and criminal lords. Your role is to guide the team of L.T., Faraday, Burns and Boomer to complete missions for money. The game puts users in the middle of the battlefield, where they have to strategies and outsmart the enemy to be victorious. Players can choose to go defensive or can also go out in full offence, but be wary that the enemy is not a bunch of knife slinging hooligans but include flame throwers, gun slingers and even suicide bombers aiming right at you and your team to stop you from reaching your goal.

With this game, users get to experience every front of the war with 17 missions to unlock across three locations. But that’s not as easy as it sounds as the game throws newer challenges in every mission. Every time you complete a harder or more difficult mission you get more money, which can be used to upgrade players and their armor.

This Pinball FX 2 is the Windows 8 avatar of the classic pinball game. Pinball is a virtual adaptation of a famous board game where in players had to get rid of various targets in order to score as many as possible. 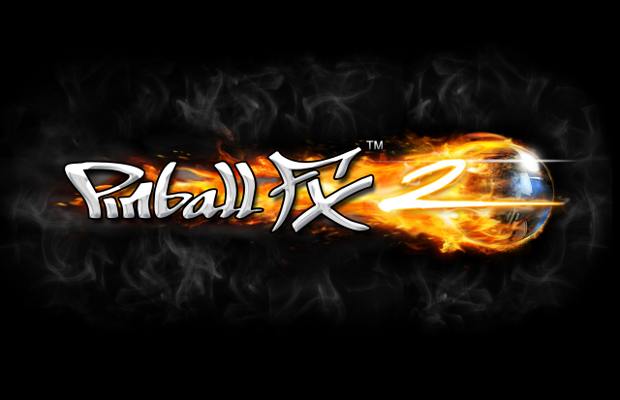 The game comes with a choice of boards out of which Mars Board is available for free. Other boards can be purchased by paying a small amount. Each board comes with a new set of turns and twists that you are bound to fall in love with as more and more you play this game.

Although it might sound silly but the Air Hockley game is one of the most popular and widely played games on Windows 8 platform. The game is a virtual iteration of the popular arcade game that we come across in most game parlors and recreational zones in and around the city. The game is for 1 or 2 players who have only one task and that is to defeat the opponent. There are no tips and tricks to play this game and that is what the beauty of this game is. 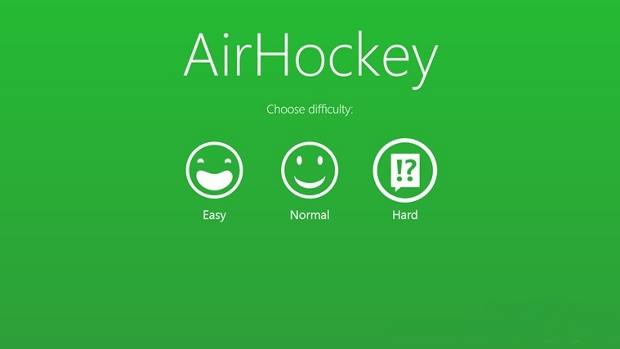 The game requires users to hit the puck that floats across the broad and in such a way that the other player is not able to hit it and it manages to slip in to the goal of that player.

The game is best played on touch screen based devices like the Windows 8 slate and with the use of device’s multi touch functionality two players can play this game too.

Robotek is a unique mix of strategy, chance and risk taking – all in one game that is surely a mind bender. The game is set many years from now where machines have taken over the world and as a human you have to fight the robots in a series of battles slowly overtaking each zone or node from them.

The game basically involves users taking chances with various things in order to fight the next move. Every chance the player gets can be chosen to select either a companion upgrade, defense upgrade or an attack upgrade.

The game gets tougher with each passing levels but there are upgrades that must be chosen carefully as on gaming preference as one wrong move can result in loss.

Gun Bros is a story of the fight between the TOOL (Tyrannical Oppressors of Life) and the FRAGGED (Freakishly Rugged Advanced Genetics Galactic Enforcement Division) forces wherein the only objective for the players is to kill or else get killed. You play as the FRAGGED solider whose sole mission is to scout the planets and rid the creatures of TOOL.

The game play involves shooting and making some clever moves when the heat seeking missiles and plasma bursts from the enemies come your way. The newest addition to the game is the real multiplayer capability which a player can use to play with a fellow Bro both in online and offline modes. 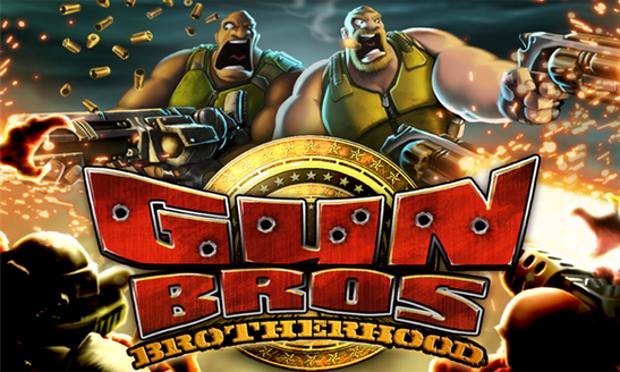 The game is played in the form of waves on various planets who have a unique threat to tackle. Needless to say, the more you play, the harder it get to kill the TOOL enemies and of course harder opponents come after each wave. The game involves upgrades that make your player stronger but they cost a lot of money that can only be earned in the form of Xplodium after killing enemies. The Xplodium is then fed to the transformers that give you cash in exchange.

The game starts with the basic levels first but as you gain experience you can open up newer and more difficult stages. Keep in mind that if you do not upgrade your player there is only so much you can play in this game as the enemies grow stronger and harder to kill by each passing wave. But at the same time do not get carried away with the design of the gun as sometimes smaller guns cause more harm than the dangerous looking big guns.