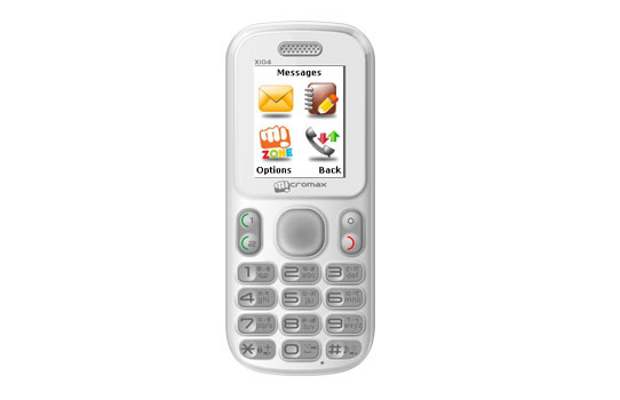 Need a good feature phone that has the features as well as budget range? Well, read on.

Dual SIM phones offer a more practical approach to users by offering better usability than single SIM devices. Users with more than one connection can simply opt for such devices and be relieved from the burden of carrying two devices. Today, dual SIM phones are not only available in the low-end category, but have grown in the Android smartphone category as well. Here we focus on the mid-range feature phone segment under the price range of Rs 5,000. Read on for a list of top 5 dual SIM phones below Rs 5,000 to help you make a great buying decision.

The Micromax X104 is a very affordable feature phone from Micromax’s marathon battery range featuring an 1800 mAh battery pack to power this device for days on standby and nearly 8-10 hours of talktime. This dual SIM (GSM+GSM) feature phone comes complete with a multimedia player, FM radio, torch, and even the option to record songs that are played on the FM radio.

The Micromax X104 features a 1.7 inch color display, along with an alpha numeric multitap keypad. It supports a micro SD card to help users store their favorite songs, movies, videos and more while on the move. 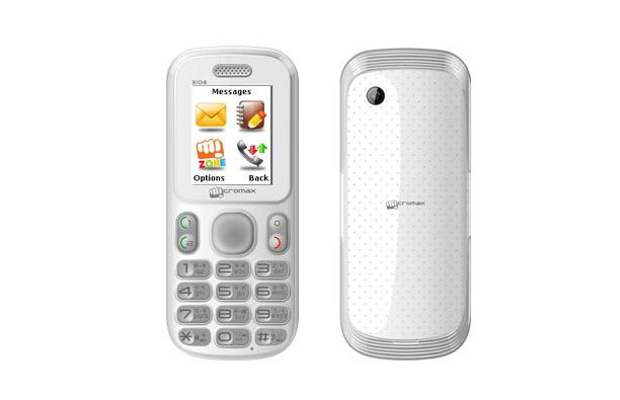 X104 is equipped with a 3 megapixel camera, which is great for occasional snapping, but no video recording is available on the device. Transferring data from Micromax X104 is also very easy thanks to integrated Bluetooth connectivity.

With the launch of the third generation Star device, Samsung also decided that it will do something for dual SIM lovers in the form of Samsung Star 3 Duos. The Star 3 Duos features dual SIM standby and allows SIM selection so you just need to push a button to select which SIM you want to use.

The device has a sleek metallic finish with a 3 inch full touchscreen display supporting capacitive touch. Its compact size and glossy back cover makes it look stylish. The phone is based on the TouchWiz lite 2.0 user interface, making it very easy to use. 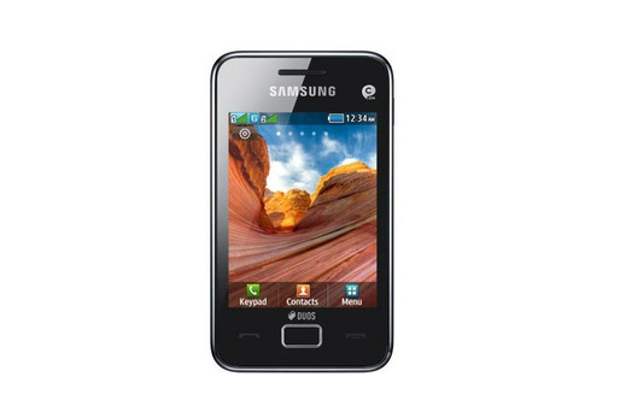 Apart from the 3 megapixel camera, it can also record Qicf video at 15 fps. It has Bluetooth 2.1 with A2DP, allowing connections to stereo Bluetooth headsets as well. Star 3 Duos also includes USB 2.0 connectivity for data transfer between devices and PCs, and it has upgraded social networking applications like ChatOn, Facebook, Twitter, Yahoo Messenger and Gtalk, which can be accessed over GPRS.

For multimedia the device comes with a full-fledged audio video player with an inbuilt FM player that can be connected to any audio accessory using the 3.5 mm connector on the device.

When it comes to the Nokia Asha range of feature phones, they are well known because of their SIMplicity, superior technology and dual SIM capabilities. The Nokia Asha 305 features dual SIM GSM+GSM connectivity for ease of use and freedom from carrying multiple devices.

The Nokia Asha 305 gets the refreshed touch oriented S40 operating system. The icons and the look and feel of the user interface, which is inspired by Symbian Anna look good as well. 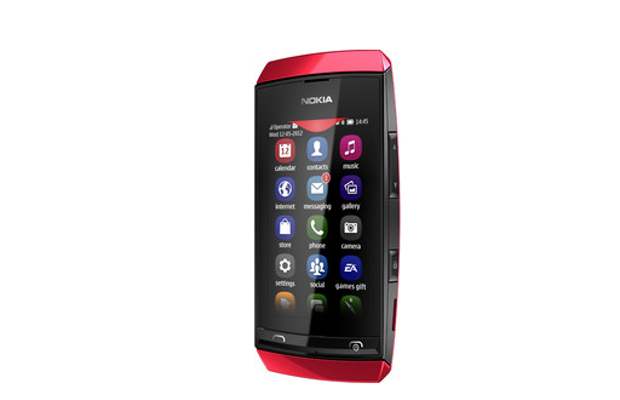 The Asha 305 gets a 3 inch display that offers decent performance for various functions, and along with that the 2 megapixel camera is also there for shutter bugs. The phone takes some good visuals and 15 fps QICF resolution video as well. On the multimedia front, Nokia C2-03 impresses with offerings like a multi format audio player capable of playing all known compressed formats including AAC, AAC+, eAAC+, MP3, WMA and AMR-NB. Along with that, the FM radio is a wonderful inclusion that performs flawlessly, delivering stereo radio all around the city.

The Motorola EX 226, which is also called the Motorola Licorice, is a stylish and sleek bar shaped touch and type phone with a full Qwerty keypad. This phone comes with a 2.4 inch QVGA resolution TFT screen with resolution of 240 x 320 pixels. The Motorola EX 226 is a dual SIM (GSM+GSM) phone that allows you to keep in touch with different numbers simultaneously and also supports 3G network connectivity on the primary number

The phone comes loaded with a 3.5 megapixel camera that supports video recording at 15 fps. Motorola EX226 is powered by a 910 mAh Lithium-Ion battery. This phone, when fully charged, provides talk time of 5 hours and considerable standby time as well. 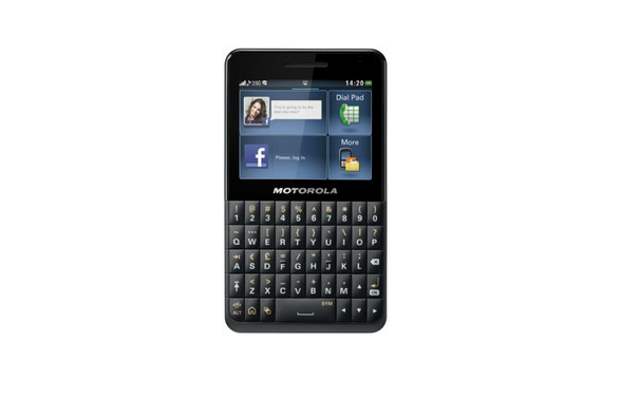 The Motorola EX 226 has a built-in music player that supports varied audio formats such as MP3, MIDI and WAV. It also houses an integrated FM radio that lets you listen to your favorite music on the go. The memory of Motorola EX 226 is expandable up to 32 GB using a micro SD card.

The Karbonn Multiplex is a dual Sim standby (GSM+GSM) touchscreen phone. It also comes with a 3D user interface with menu widgets, which gives you a three dimensional view of the applications.

Karbonn Multiplex features a 3.5 inch, 320 x 480 pixel resolution touchscreen display, which helps you view images in a bigger and wider screen. The phone sports a 3 megapixel camera with the ability to record videos in 3GP, MP4 and AVI formats. 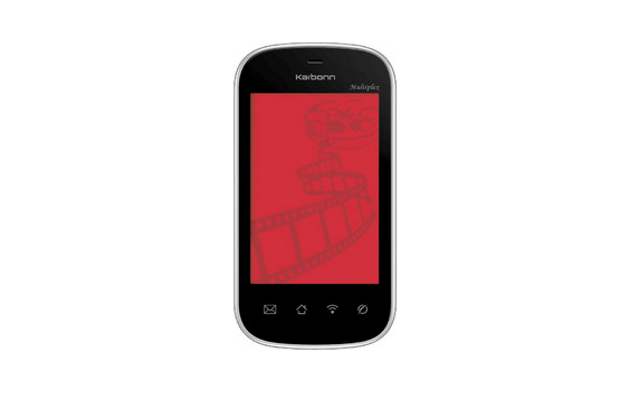 For entertainment the Karbonn Multiplex features FM radio and an MP3 player. The MP3 player supports music formats like MP3, MIDI, AMR, AAC and WAV, while the FM radio lets you listen to tunes and record your favorite FM shows as well.

The phone comes with a 16 GB expandable memory for storage. There is also an anti-theft feature in the phone that allows users to track the handset when they lose it.