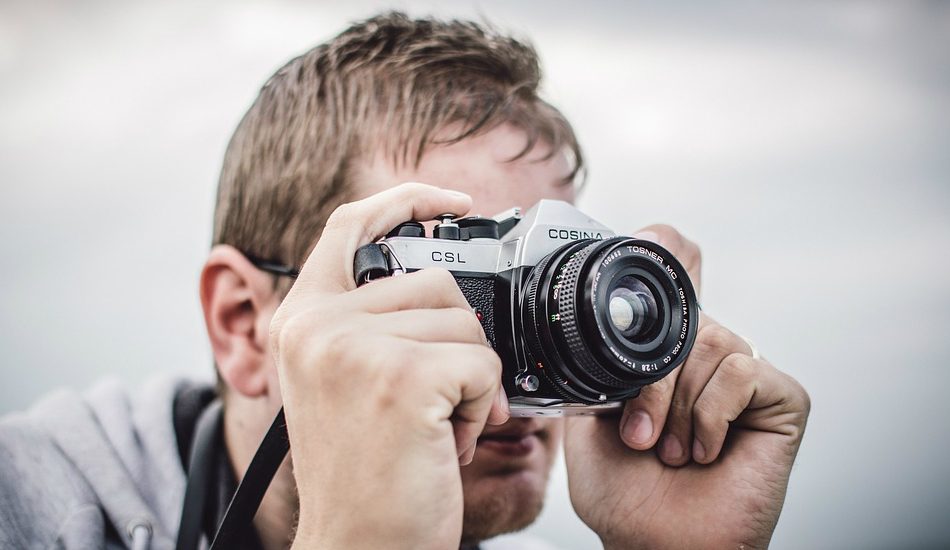 If you are one of those, who want to buy a new camera and not willing to spend lavishly, we have handpicked some good cameras across different ranges.

It is a well-known fact that cameras on smartphones are becoming better and advanced day by day, but still, it has not surpassed the quality we get from a digital camera. What makes camera segment so interesting is the fact that one can select the best from different ranges which include, DSLR, point and shoot, bridge and more. But if you are one of those, who want to buy a new camera and on a tight budget we have handpicked top 5 cameras you can buy right now under sub Rs 25,000. 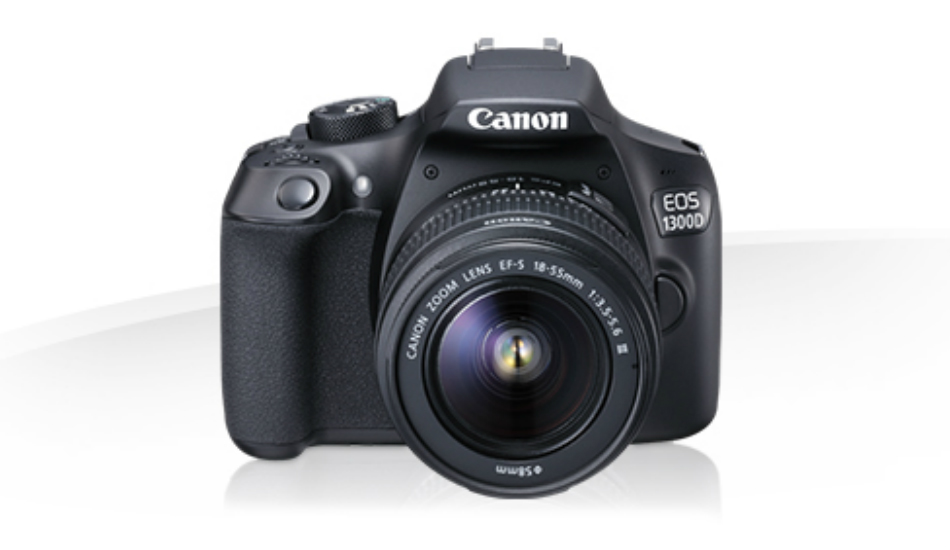 For the budding photographers, the entry-level DSLR from Canon is one of the best option available under sub Rs 25,000 range. The successor of EOS 1200D comes with a faster 18-megapixel APS-C CMOS sensor coupled with a DIGIC 4+ processor which allows faster image processing and focusing speeds. The camera has an ISO range from 100 to 6,400 and comes with equipped with 3-inch LCD screen which has 920 thousands dots for sharper and clearer picture.

As for the lens is concerned, the device comes with EF-S 18-55 IS II kit lens and there is also an EF-S 55-250 IS II zoom lens available for purchase. Further, the EOS 1300D can be used with over 70 EF/EF-S lenses. What makes it special is the fact that one can use different modes starting from basic auto mode to advanced manual mode where you can adjust the ISO, shutter speed, aperture and more according to your need. The camera also features 1080p video recording and 9-point autofocus system and allows burst shooting up to 30 frames per second.

Other than this, the camera comes equipped with Wi-Fi and NFC connectivity, which allows users to transfer images to one’s smartphone or remotely frame a shot with Canon Camera Connect app. Overall, with an asking price of Rs 21,999, the DSLR camera is a good option to consider. 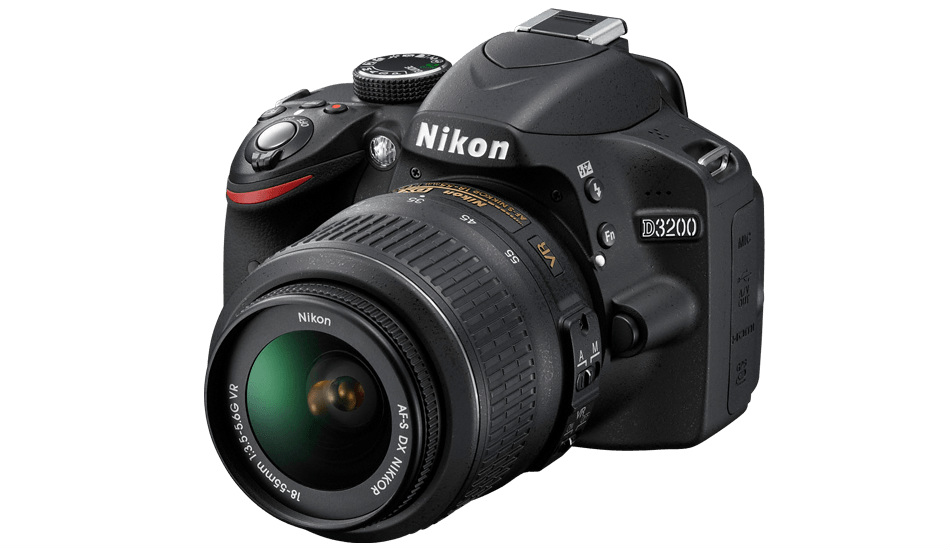 Nikon has tasted a fair share of success with the launch of its entry-level D3200 DSLR camera. The digital camera from Nikon can be considered as one of the most popular entry-level DSLR at this price point. The camera comes with some interesting features and to start with, it boasts a 24.2-megapixel Nikon DX-format CMOS sensor and EXPEED 3 image-processing engine that produces some good quality images and has ISO sensitivity range from ISO100 to 6400.

The camera comes with bundled 18-55mm kit lens and supports 1080p video recording at 30 frames per second. And yes there is also a viewfinder, for those who want to have a good framing idea. The camera comes with different modes ranging from auto, scene modes, programmed auto with flexible program, shutter-priority auto, aperture-priority auto and lastly manual mode, which allows you to click photos according to your need.

It comes with 11 point autofocus system, measures 125 x 96 x 76.5 mm and weighs 505 grams, which makes it highly portable to carry around. The camera can get for around Rs 19,999 for body only and one can also search for some good deal on the online stores. 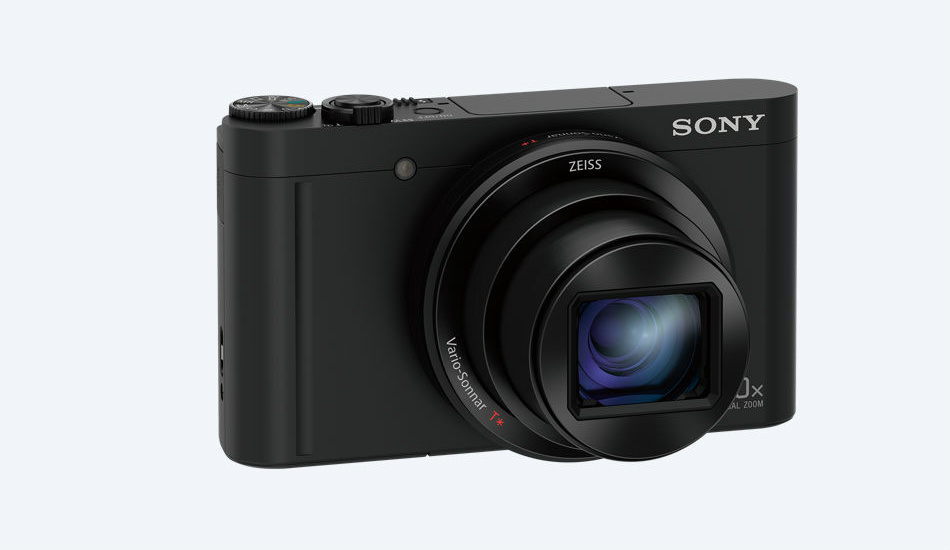 For those who just love to point and shoot, the camera from Sony can be considered as a good option. In spite of boasting a compact form factor, the Sony Cyber-shot WX500 comes with an 18.2-megapixel 1/2.3-inch Exmor R CMOS sensor coupled with a Boinz X processor and Zeiss Vario-Sonnar T 30x optical zoom which has a range of 24–720 mm.

The digital camera is equipped with five-axis image stabilisation, which allows you to take shots without blur. The camera comes with a 3-inch 180-degree tiltable LCD screen, which is great for capturing selfies and can take up to 400 stills or record up to 75 minutes of the movie with a full charge. On the connectivity front, the device supports Wi-Fi and NFC and is compatible with Sony PlayMemories Camera apps. The camera is available for purchase for Rs 22,999 and can be bought from both online and offline channels. 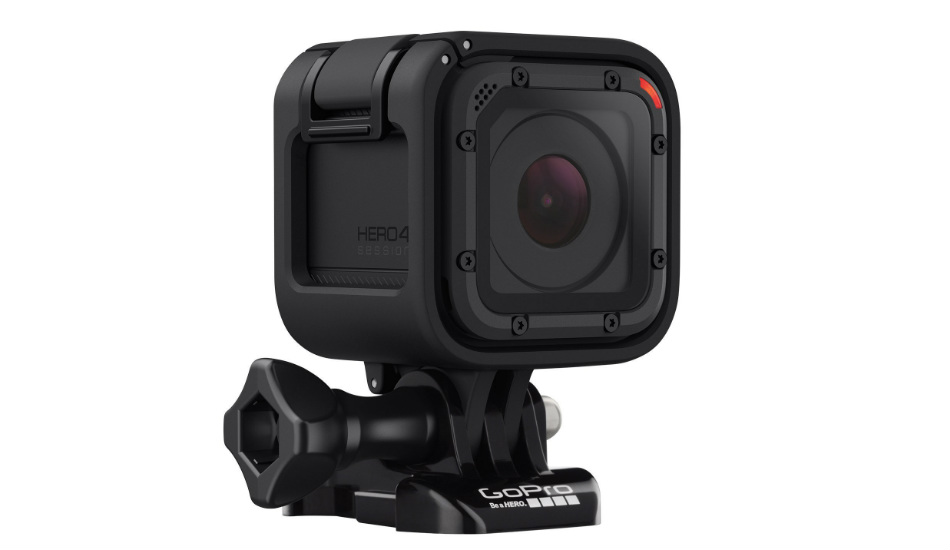 GoPro is known for making some good action cameras in the past, and the Hero4 Session is no different. The device features a rugged and waterproof design, which can withstand water immersion up to 10 metres. There is an easy one-button control which is used to power on/off the device and allows to capture video or time lapse photos with a single click.

HERO4 Session captures 1080p Ultra Wide video and 8MP Time Lapse photos at 0.5-second intervals right out of the box. It comes with two microphones one on the front of the camera and one on the back, which allows capturing clear audio. This feature is also armed with various manual controls that allow you to record customised videos. There are also manual controls which allow you edit the Exposure, ISO Limit, colour, Sharpness and White Balance of the visuals.

The action camera comes with a maximum shutter speed is 2 nanoseconds and the minimum focal length is 21 mm. The audio encoding of the device is in the Stereo format and it works with 3.8 Volts. The camera also comes equipped with a USB port and is Bluetooth enabled as well. The battery is built directly into the camera and offers up to 2 hours of recording time on a full charge. Overall, with a price tag of Rs 22,999, the device is ideal for adventure seekers. 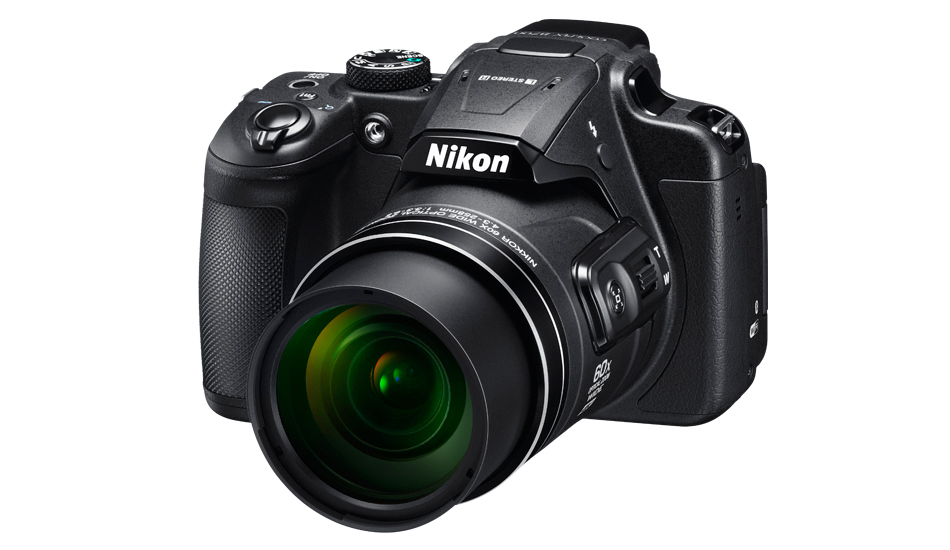 If you are looking for a super zoom camera, then Nikon Coolpix B700 is one of the best option available in the market right now. The device boasts 20.3-megapixel BSI CMOS sensor coupled with massive Nikkor lens with 60x optical zoom, which makes it ideal for wildlife and travel photography. The camera has a focal length ranging from 4.3 to 258mm and has aperture from f/3.3 to f/6.5.

The Coolpix B700 can shoot in burst mode up to 5 frames per second and comes with RAW format support, creative shooting modes and probably the best thing about it is you can shoot videos at 4K. The device comes with a 3-inch LCD screen which is rotatable and has an ISO sensitivity range from ISO100 to 1600 which can be expanded up to ISO3200. Also, one can transfer shots with a SnapBridge feature which automatically downloads images to your smartphone via Bluetooth Low Energy connection. The digital camera is priced at Rs 23,950 and is available in black and red colour variants.