Top 5 biopics on Netflix you can watch

If you want to watch something based on real-life, biopics are a great choice. Here’s our list of top 5 biopics that you can binge-watch.

The Coronavirus pandemic has forced the entire world into their homes as a precautionary measure. Countries around the world including India are on lockdown. Going out of your abodes can be dangerous as there is a high risk of contamination and infection from the COVID-19. People trapped inside are looking for ways to entertain themselves via different methods and the most popular one out of those is watching Netflix. With hundreds of shows and movies, Netflix will keep you entertained and occupied throughout this lockdown. If you want something based on real-life, biopics are a great choice. Here’s our list of top 5 biopics that you can binge-watch.

Directed by Lana Wilson, Miss Americana is a biopic based on the life of the American singer-songwriter Taylor Swift and her life. It stars Taylor Swift herself and was released on Netflix on 31stJanuary 2020. The film as described by Netflix is “raw and emotionally revealing look” at Swift “during a transformational period in her life as she learns to embrace her role not only as a songwriter and performer but as a woman harnessing the full power of her voice.” 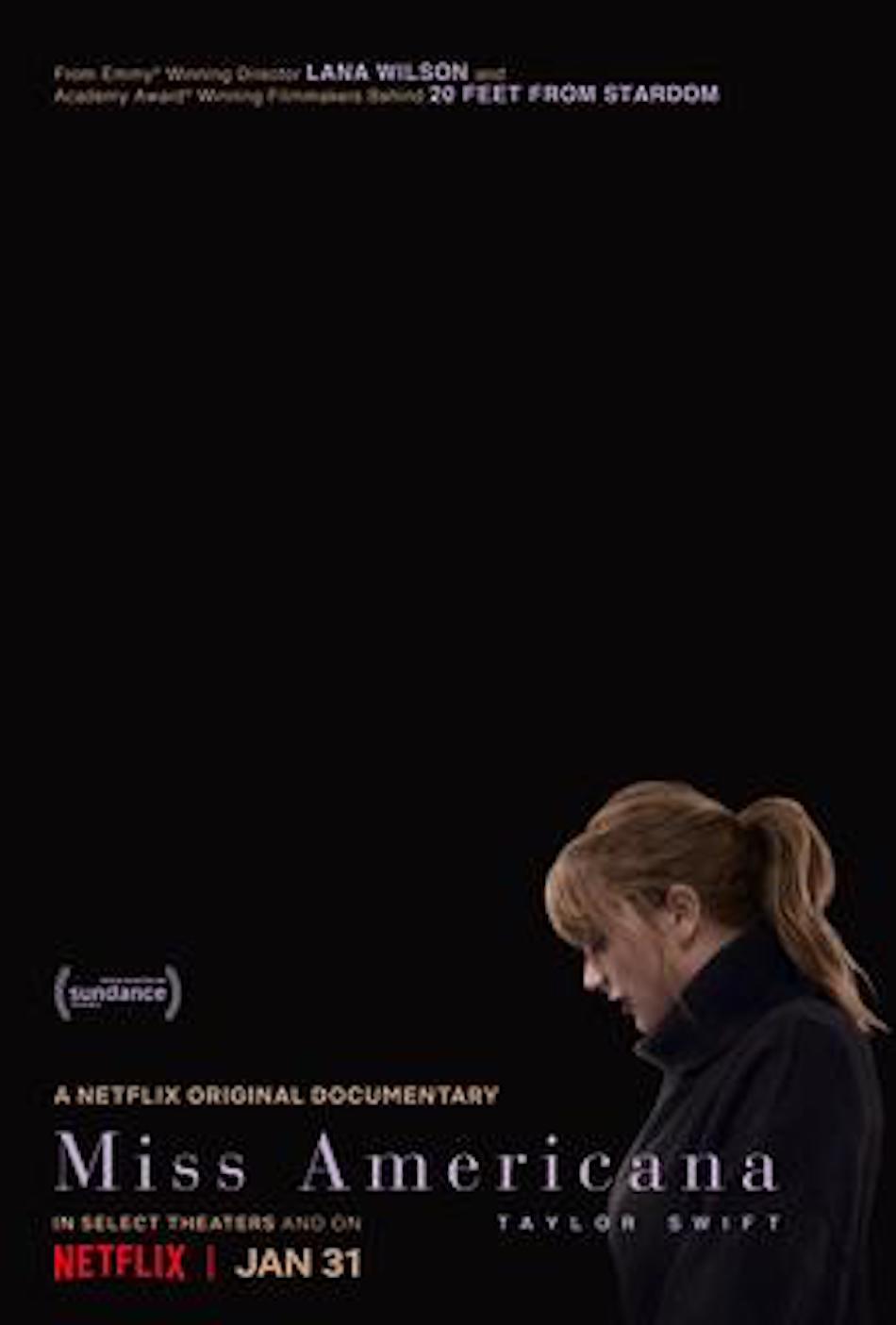 Directed by Danny Boyle and written by Aaron Sorkin, Steve Jobs is a look into the life of a technological pioneer who changed the world of tech forever. The film was adapted from the 2011 biography by Walter Isaacson and interviews conducted by Sorkin, the film covers 14 years (1984–1998) in the life of Apple Inc. co-founder Steve Jobs. 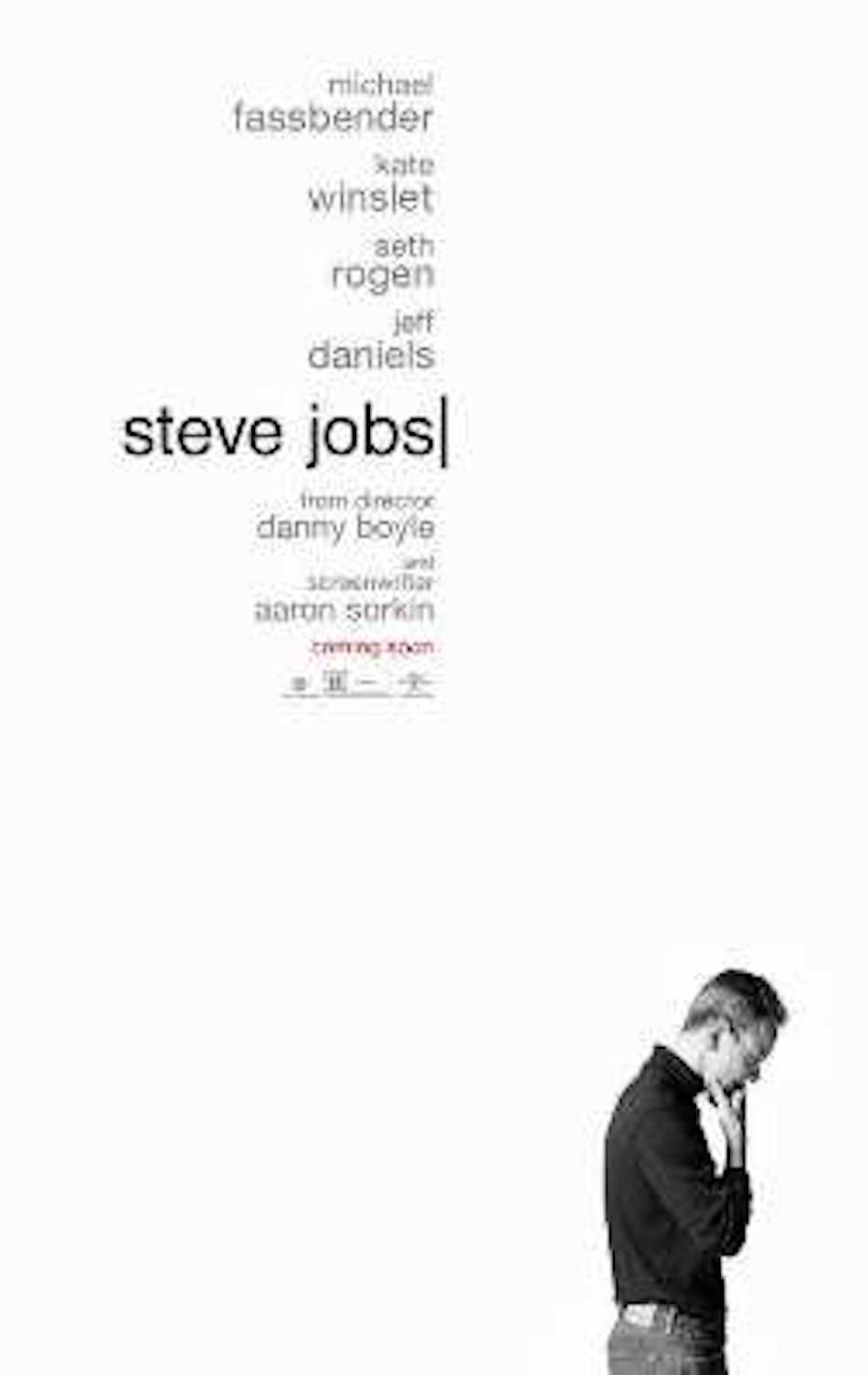 This biopic of the musical icon, John Lennon is an emotional roller coaster. The film depicts Lennon’s younger years and his struggles in adolescence. The Beatle is played by Aaron Taylor-Johnson who does a great job at capturing Lennon’s character. 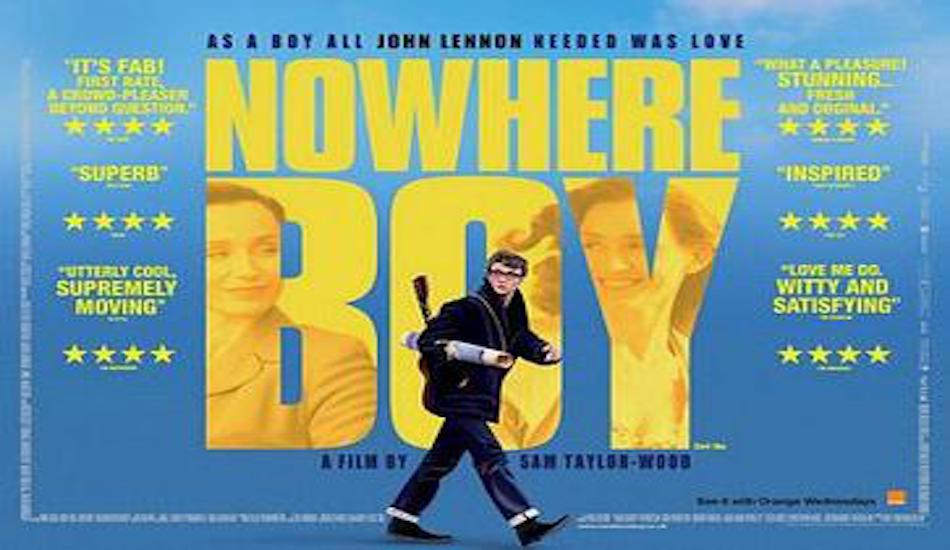 Directed by Clint Eastwood, the movie is loosely based on the memoir American Sniper: The Autobiography of the Most Lethal Sniper in U.S. Military History (2012) by Chris Kyle. The film follows the life of Kyle, who became the deadliest marksman in U.S. military history with 255 kills from four tours in the Iraq War. The movie navigates through him being celebrated as a marksman along with him dealing with his personal issues in his life. Chris Kyle is played by Bradley Cooper. 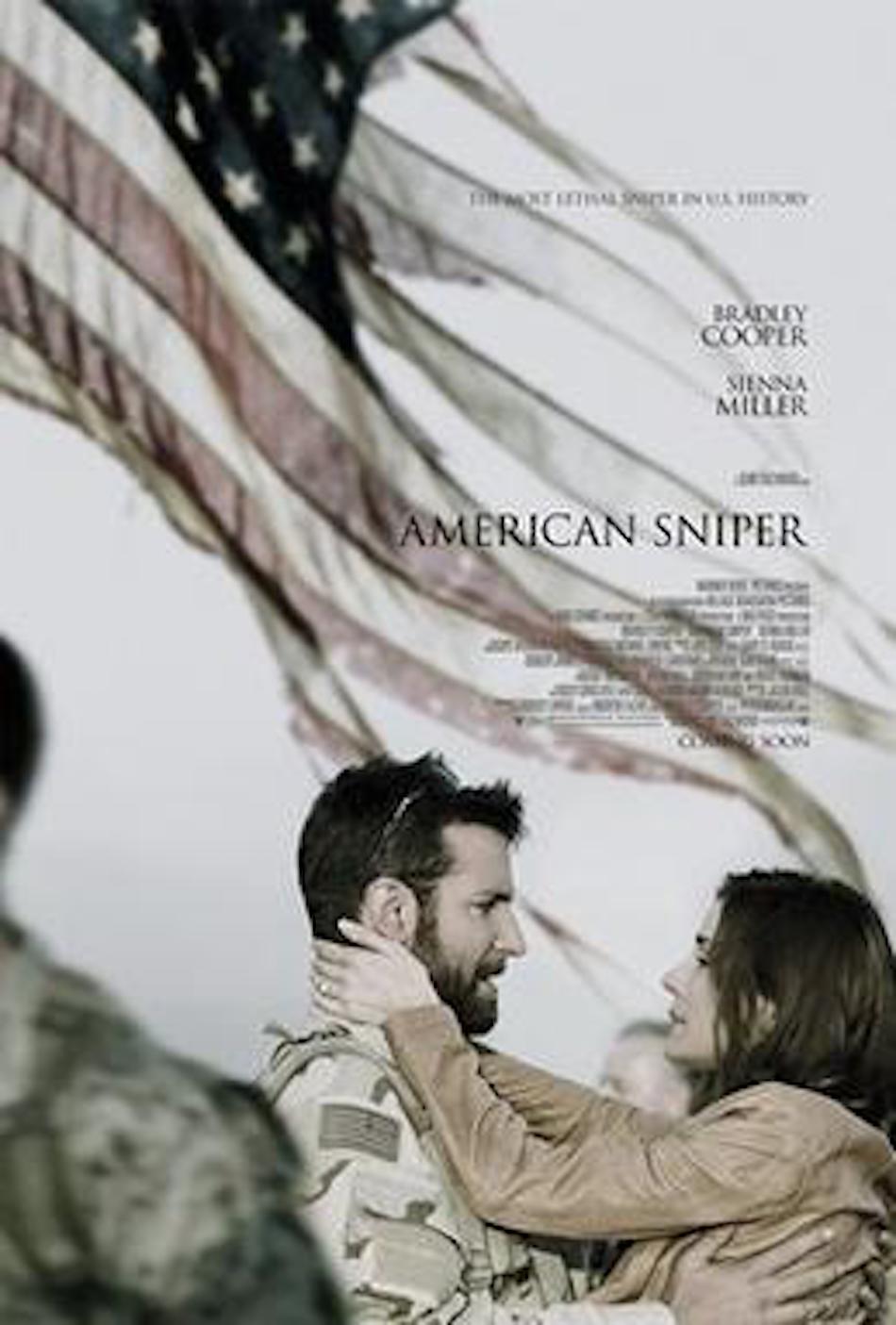 Based on the life of Jackie Robinson, 42 is a clear window into the struggle of black people in different aspects of life including sports. The film navigates through Robinson’s life who was the first black player in Major League Baseball. Racial abuse – blunt and historically accurate – and violent competition are the norm. Robinson is played by the Black Panther actor, Chadwick Boseman. 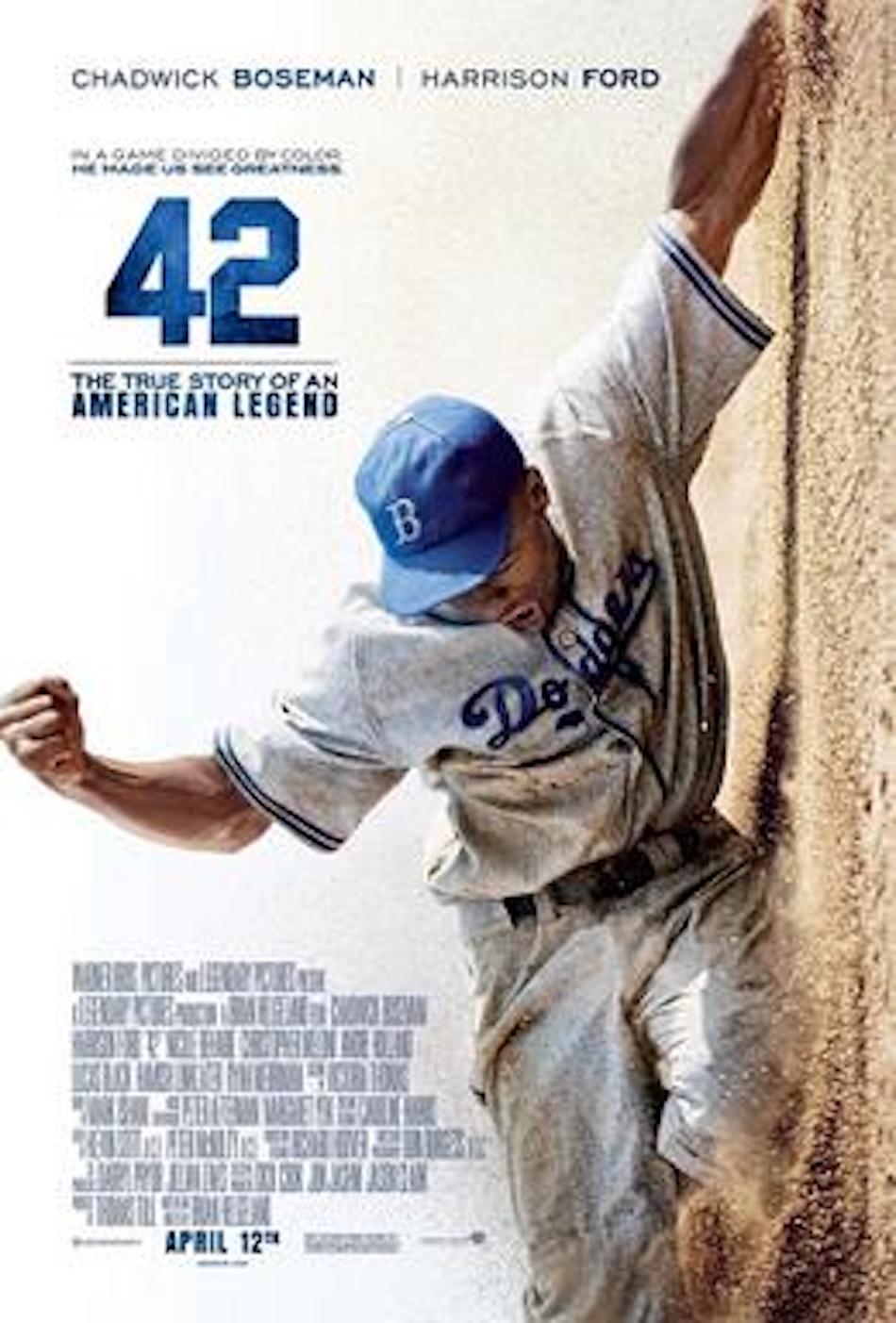