There are so many tablets in the market today that it is getting very hard to choose the right tablet.

To help you out, we have listed here the top five tablets available under Rs 15,000. 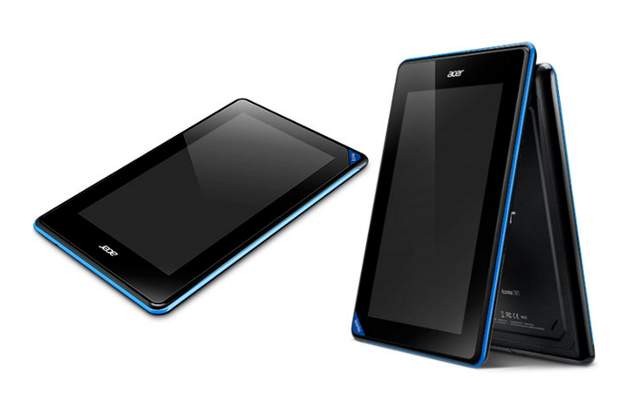 The Acer Iconia B1 features a 7 inch LCD display with 1024 x 600 pixel resolution and it supports multi-touch. By default, the tablet offers 8 GB on board storage, part of which would be reserved for system updates. One can add up to 32 GB via micro SD card to expand storage.

Besides, Iconia B1 has Bluetooth 4.0, WiFi and GPS. There is a 0.3 megapixel front facing camera in the tablet to click portrait images and support video chat. Packing a micro USB 2.0 charging port, the Iconia B1 has a 2710 mAh battery that provides atlast 8 hours of operational life, as claimed by Acer.

The Auxus Core X2 3G is without any doubt slim and lightweight that makes it easier to hold and carry the tablet for longer times as well.

The tablet comes with a 7 inch IPS display with 1280 x 800 pixel resolution at 210 ppi pixel density. The Auxus Core X2 3G has a dual core 1.6 GHz processor form Rockchip. The processor is based on ARM cortex A9 architecture and along with that the device has a Mali 400 GPU which is present on high end smartphones like the Samsung Galaxy Note 2 N7100 as well. 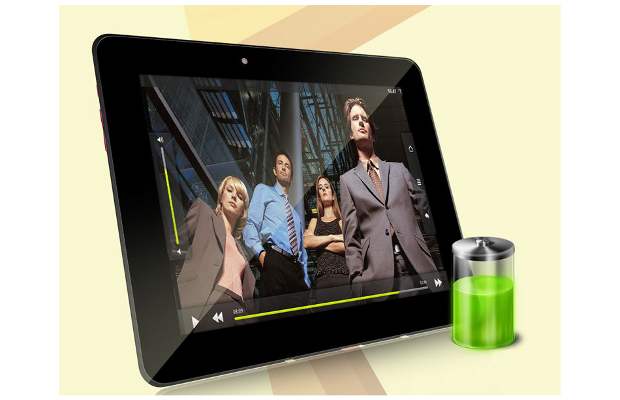 As its name suggests, it is a 3G Android tablet that supports SIM calling capability. But sadly the tablet misses out on the earpiece. The problem can be solved using a Bluetooth hands free kit.

The device features a 0.3 megapixel front facing camera that is good enough for video conferencing and that’s about it. At the rear there is a 2 megapixel camera which is better than the front facing one and can also record VGA resolution videos as well.

The Lava eTab Xtron offers a great and sturdy body as well as a striking design. The tablet is based on Android v4.1.1 Jelly Bean operating system running on a 1.5 GHz dual core processor, quad core graphics processor and 1 GB RAM. The tablet also has a 2 megapixel front camera.

The tablet comes with a 7 inch IPS display with healthy 1024×600 pixels resolution that offers the tablet a 178 degree viewing angle. Etab Xtron has 8 GB of internal memory of which 5 GB is user available and has expandable storage capacity of 32 GB via a micro SD card. 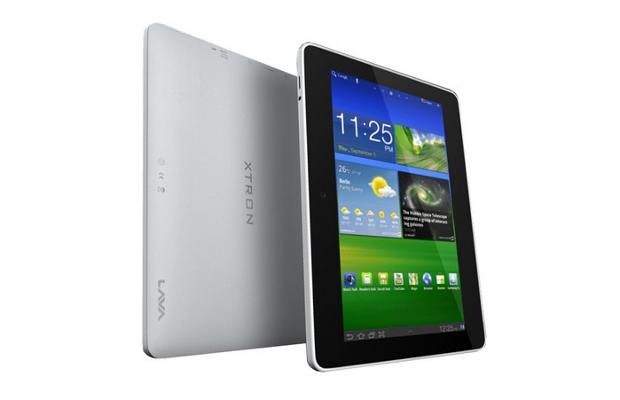 The Lava eTAb Xtron is a WiFi only tablet and has a 3500 mAh battery. The tablet however misses out on HDMI port and a full sized USB port which we believe has been done to ensure that tablet remains slim. There is support for 3G via dongle.

Also there is a 2 megapixel front camera that offers video conferencing and recording solution, but no rear camera is added.

The Samsung Galaxy Tab-2 311 is a WiFi only tablet and has a 7-inch touchscreen display (1024×600). The device comes with 16 GB onboard memory but has 32 GB micro SD card space. Housing a dual-core 1 GHz ARM Cortex based mobile processor, this tablet runs Android 4.1 Jelly Bean OS. Samsung has added custom TouchWiz user interface to enhance the user’s experience. 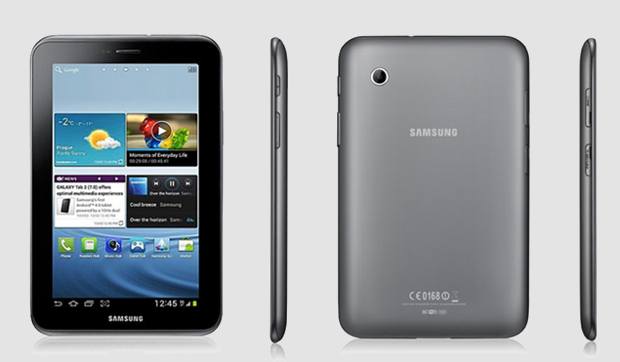 Powerful internal hardware bearing Galaxy Tab weighs about 385 grams. At its rear lies a humble 3 megapixel camera which is capable of recording 720p HD videos and in the front there’s a 0.3 megapixel camera for video chatting.

For connectivity, this tablet features USB 2.0 port, WiFi, Bluetooth, and DLNA. The Galaxy Tab by default supports number of popular video formats such as DivX as well as Xvid. 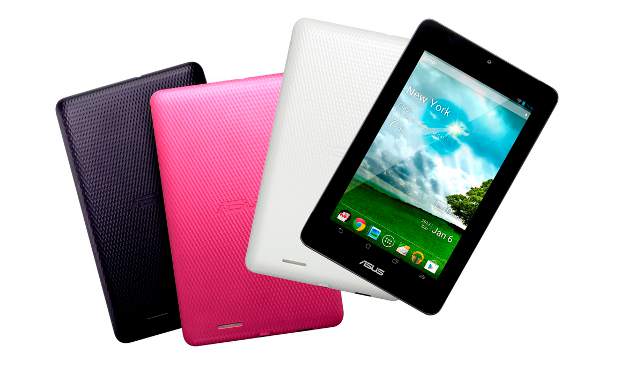 The Asus Memo Pad features a 7-inch touchscreen display with 1024 x 600 pixel resolution. This screen offers 10-point multi-touch, 350-nit brightness and 140 degree viewing angles. Inside the chassis, Asus has packed a 1 GHz VIA WM8950 mobile processor paired with Mali-400 graphics chip and 1 GB RAM. This hardware is good enough to power the Android 4.1 Jelly Bean update running on it.

Asus is also offering 5 GB of web storage on its clouds servers to the users of this tablet and by default the tablet offers 8 GB on-board storage options. Also there is a micro SD card slot to expand the storage. Weighing 370 grams, the tablet is mere 11.2 mm thick and packs a 4270 mAh battery.