If you are looking at buying a higher mid range Android smartphone here are top 5 options for you.

Android is the most popular operating systems among smartphone users and devices based on it are available in different price brackets. Here we present to you the five Android operating system based smartphones in the price range of Rs 20, 000 – Rs 30,000. 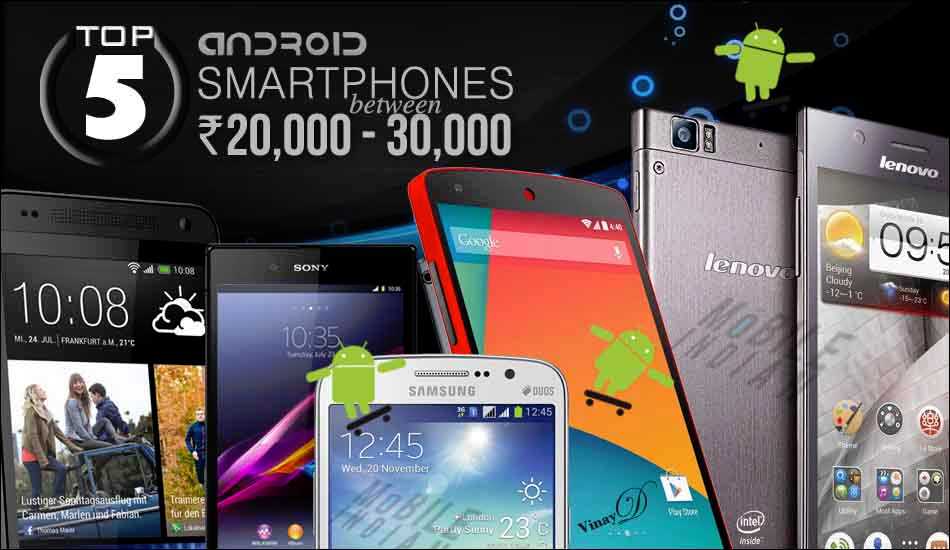 Sony Mobile launched the Xperia ZR with IP58 certification – means water and dust proof – as a spin off version of the Xperia Z. The Xperia ZR features a 4.6-inch LCD touchscreen display with 1280×720 pixel resolution natively. This HD display is powered by the Sony Mobile BRAVIA Engine 2 and is claimed to be shatterproof and resistant to scratches. This smartphone is powered by a quad-core 1.5 GHz Qualcomm Snapdragon S4 Pro with Adreno 320 graphics. 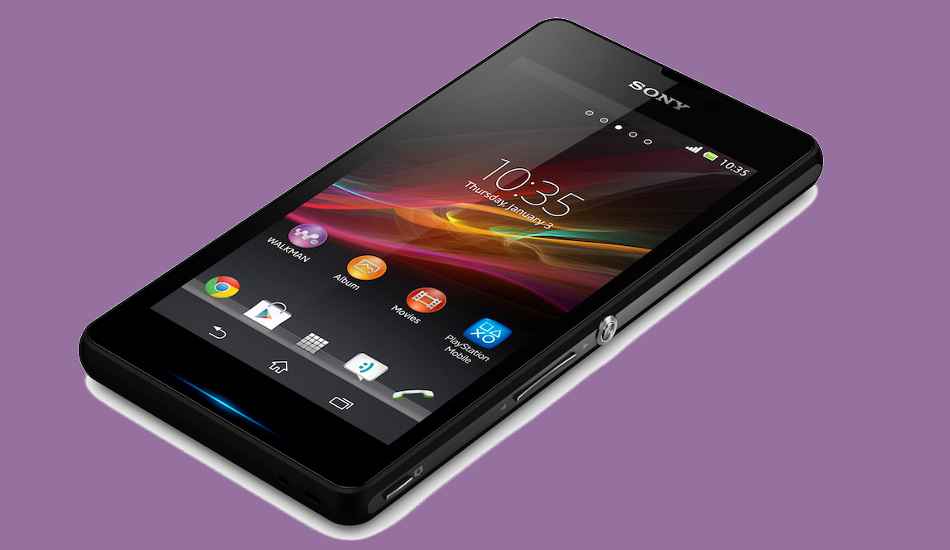 Sony has packed 2 GB RAM and 8 GB on-board storage in this phone. Thankfully it has a memory card slot that can hold up to 32 GB micro SD card. At the rear, it has a 13 megapixel camera with LED Flash to click high quality images and record 1080p HD videos. It features advanced camera features such as HDR for better image quality and experiment with the camera. The front facing camera is of a VGA quality which is bit surprising. Other features of Sony Xperia Z include Bluetooth 4.0, WiFi, and Stereo FM with RDS. Sony Mobile has loaded Android 4.1 Jelly Bean update on this smartphone and we presume it should get Android 4.2 Jelly Bean update in coming few months. The Xperia ZR comes packed with a 2300 mAh battery. 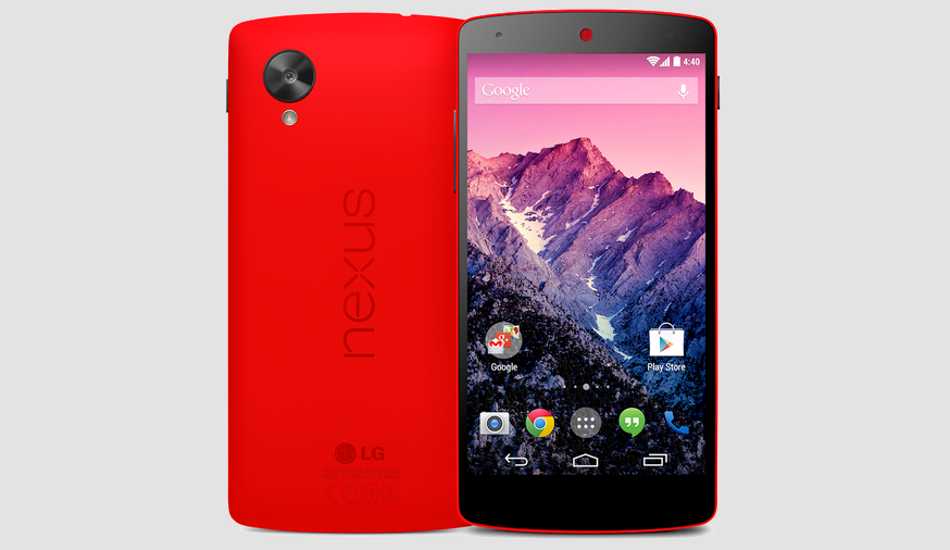 The Nexus 5 offers Bluetooth 4.0, dual-band WiFi, WiFi Direct and 4G LTE network support for wireless connectivity. Google offers the 16 GB Nexus 5 for less than Rs 30,000. Our only gripe is the 2300 mAh battery which is little less than necessary.

HTC One Mini, which recently reviewed, is one of the best devices in this price segment. HTC One Mini flaunts a 4.3-inch Super LCD2 display constructed using Corning Gorilla Glass 3. This display supports 720p resolution and is powered by a dual-core 1.4 GHz Qualcomm Snapdragon 400 mobile processor and 1 GB RAM. At the rear, it has a 4 megapixel UltraPixel camera and an LED flash that can click high quality images and can record full HD videos. In the front, it has a 1.6 megapixel camera for video call. 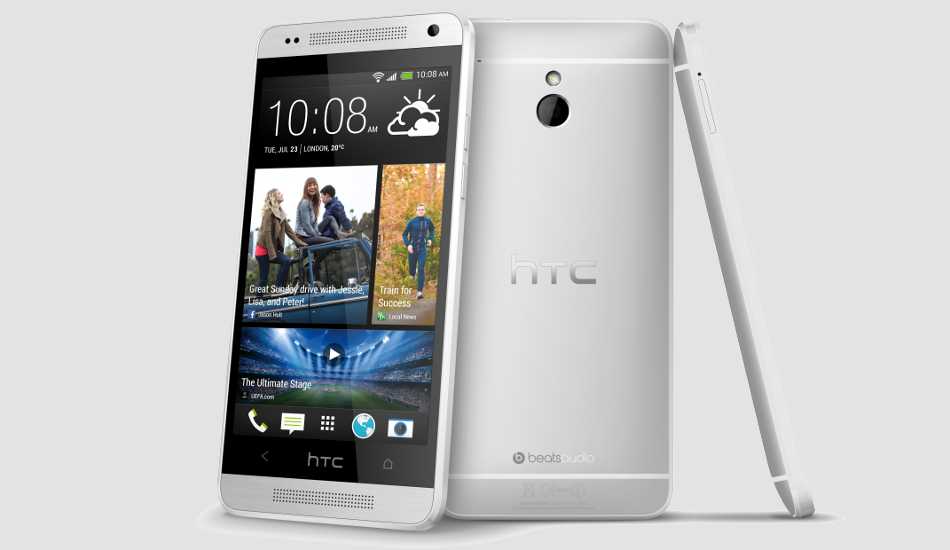 The HTC One Mini has an aluminum back panel with polycarbonate round edges. It has an 1800 mAh non-removable battery that offers decent run time for this slim and light version of One. Besides, it has dual-band WiFi, Bluetooth and GPS with A-GPS and GLONASS support. Read our thoughts on the HTC One Mini here. 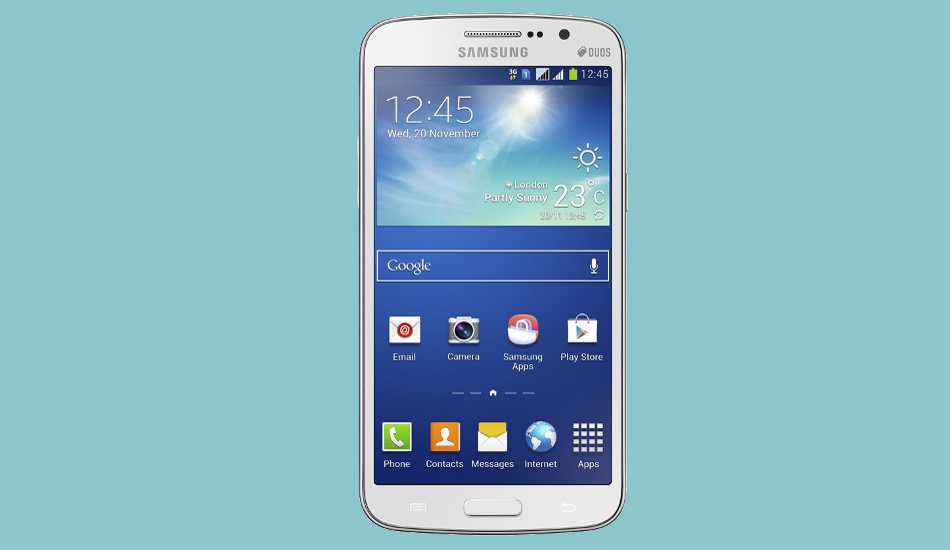 The handset has an 8 megapixel autofocus camera and an LED Flash at the back. This camera can be used to record full HD videos with stereo sound. In the front, it has a modest 1.9 megapixel camera for video calls.

This dual SIM handset offers 2G and 3G network support in one of the SIM slots. Besides, it has WiFi, Bluetooth, FM Radio and GPS with A-GPS and GLONASS support. Samsung has packed 2600 mAh battery to power this device. To read our first-hand experience of Galaxy Grand 2, click here.

It has a large 5.5-inch IPS LCD display with Corning Gorilla Glass 2 coating. This display sports 1080p (full HD) resolution. The K900 is powered by the 2 GHz Intel Atom Z2580 dual-core processor and 2 GB RAM and it runs on the Android 4.2 Jelly Bean update. This smartphone raises brows mostly on the hardware configuration and full HD display. Apart from that, it has a 13 megapixel auto focus rear camera with dual-LED flash. This camera can record full HD images. It has a 2 megapixel front facing camera as well. 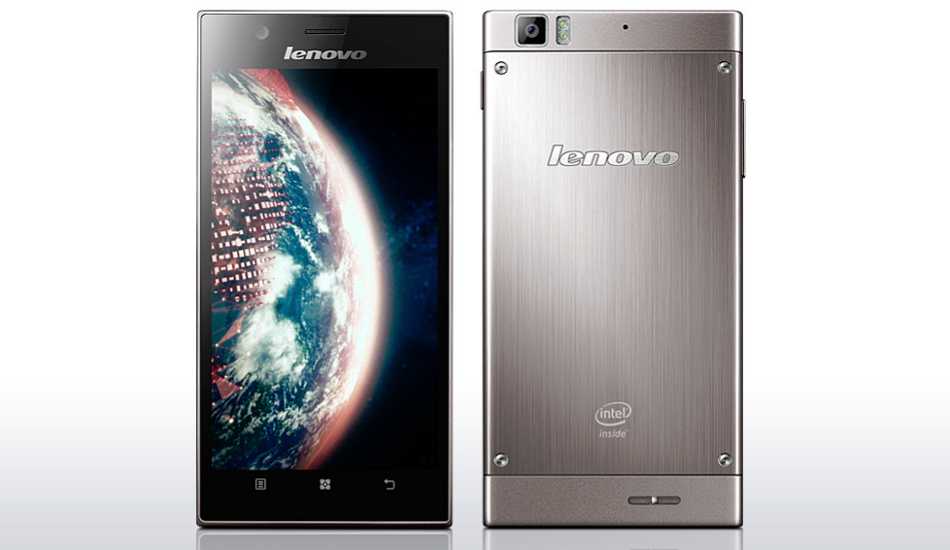 Other than that the Lenovo K900 comes with dual-band WiFi, USB on-the-go, Bluetooth 3.0, Stereo FM Radio and GPS with A-GPS support. It has a non-removable 2500 mAh battery that claims to offer about 12 hours of talk time on 3G network. Do check our initial thoughts on the Lenovo K900 here which is offered in Black and Grey colours.