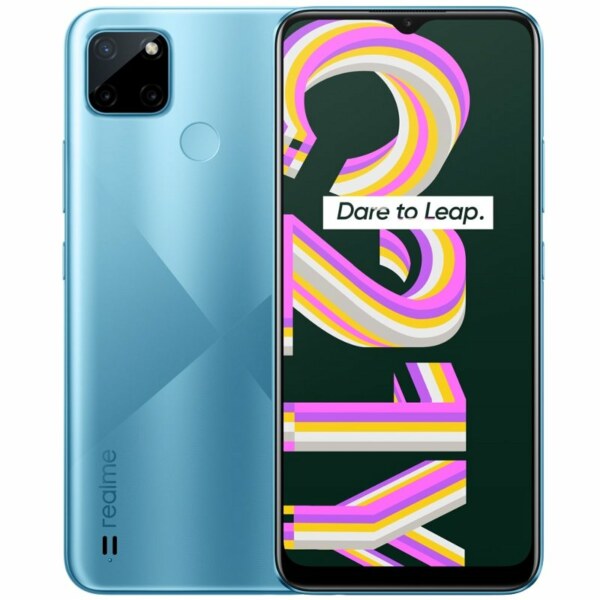 The smartphone features a 6.5-inch HD+ LCD display with a screen resolution of 1600 × 720 pixels and 400 nits peak brightness. In addition, the phone has a waterdrop notch to house the selfie camera on the front.

Under the hood, the smartphone will be powered by a Unisoc T610 chipset paired with up to 4GB of RAM and 64GB of storage. It supports up to 256 GB of microSD through the storage expansion slot. There is a Mali G52 GPU paired with the processor.

Strangely, the Realme C21Y runs on an older Android 10 operating system, with Realme UI on top. To note, now the Android 12 has been officially announced as well. The phone is equipped with a 5000mAh battery.

On the camera front, the Realme C21Y has a triple rear-camera setup. It features a 13-megapixel, 2-megapixel macro lens, and 2-megapixel monochrome lens. Upfront, there is a 5-megapixel camera sensor sitting inside the waterdrop notch.