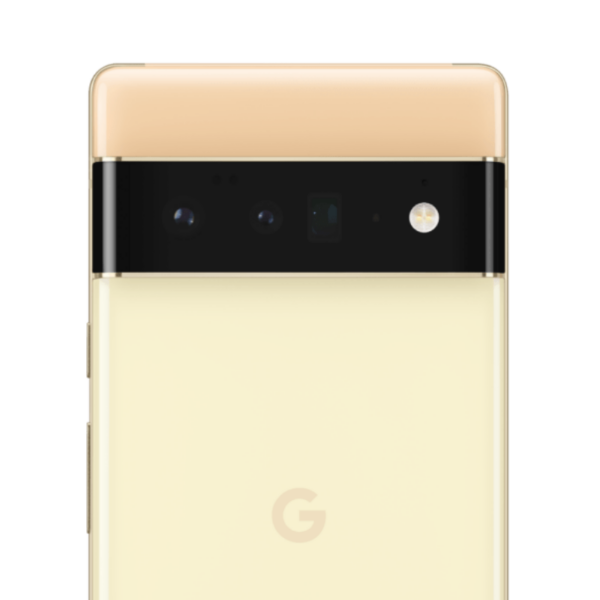 The native resolution of the panel of the Pixel 6 Pro is 3120 x 1440 as per the leaked specifications. It will also have support for a 120Hz refresh rate. Furthermore, the phone will also support Reverse Wireless Charging.

In addition, Pixel 6 Pro will come with a digital car key application pre-installed on the device. Using this, users will be able to unlock their car either using NFC or UWB (ultra-wideband). Furthermore, the 12GB RAM figure has been confirmed, which is expected to be an LPDDR5 module. The GPU tasks will be handled by the Mali-G78, and it will be clocked at up to 848MHz.

The Pixel 6 Pro will have a 5000mAh battery, says the leak. At least one model will come with 128GB of storage, Wi-Fi 6E (6GHz Wi-Fi) support. In addition, both phones should have an optical under-display fingerprint scanner.