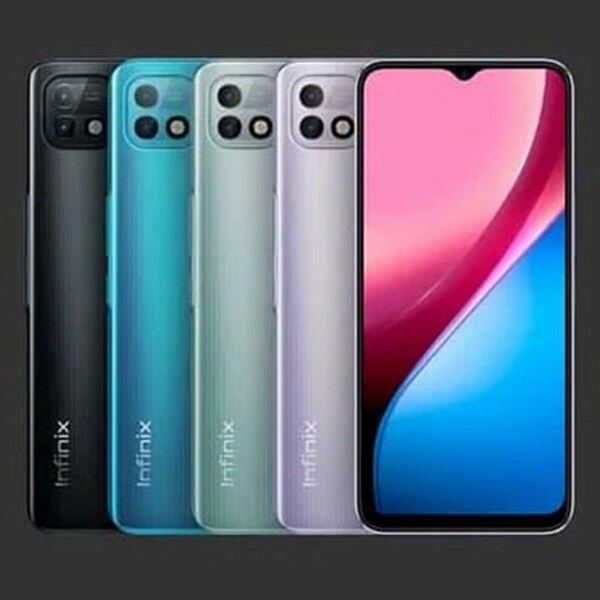 It packs the MediaTek Helio P65 chipset which is paired with Mali-G52 MC2 GPU. The phone has a 4GB RAM and 128GB storage. The storage is expandable via microSD card.

For photos and videos, the phone comes with a dual rear camera setup. It has a 13-megapixel primary sensor as well as an auxiliary QVGA sensor with a quad-LED flash. For selfies and video calls, the device uses a 5-megapixel shooter.

As for software, the handset runs XOS based on Android 11. There’s also a 6,000mAh battery with 18W fast charging. It includes a rear-mounted fingerprint scanner for security. The phone also has face recognition as well.