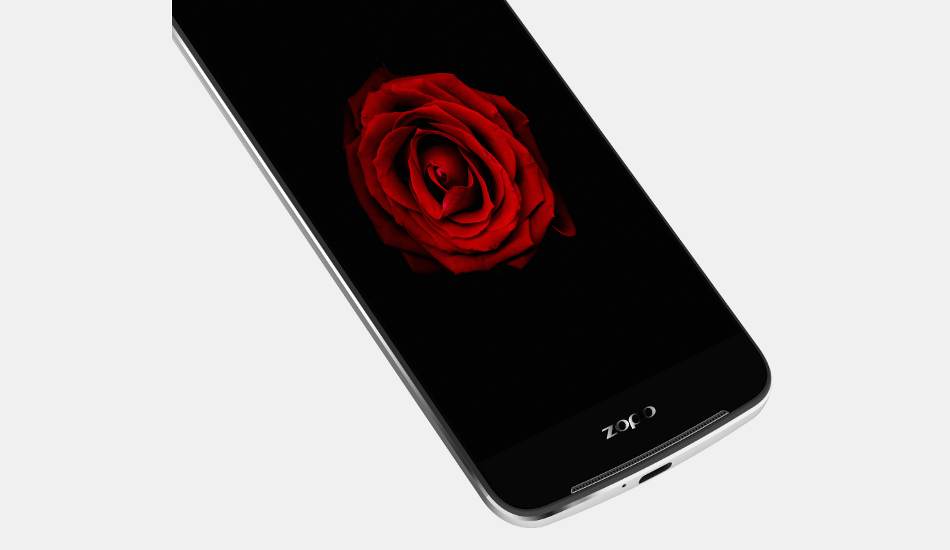 The Zopo Speed 8 was earlier expected to be launched in the country in July.

Interestingly, there was no official word from Zopo regarding the launch of Speed 8 in India as of now though it was teasing the phone for couple of months now.

The Zopo Speed 8 is one of the first smartphones to use the Helio X20 deca-core processor of Mediatek. The Zopo Speed 8 features a 5.5-inch (1920×1080 pixels) Full HD IPS display. It is powered with latest MediaTek’s Helio X20 deca-core processor, which is clubbed with impressive 4GB of RAM, 32GB internal storage, and Mali-T880 MP4 GPU. The smartphone runs on latest Android 6.0 Marshmallow operating system and is backed up by a 3600 mAh battery with fast charging support.