Zoom buys Keybase to strengthen security of its video calls 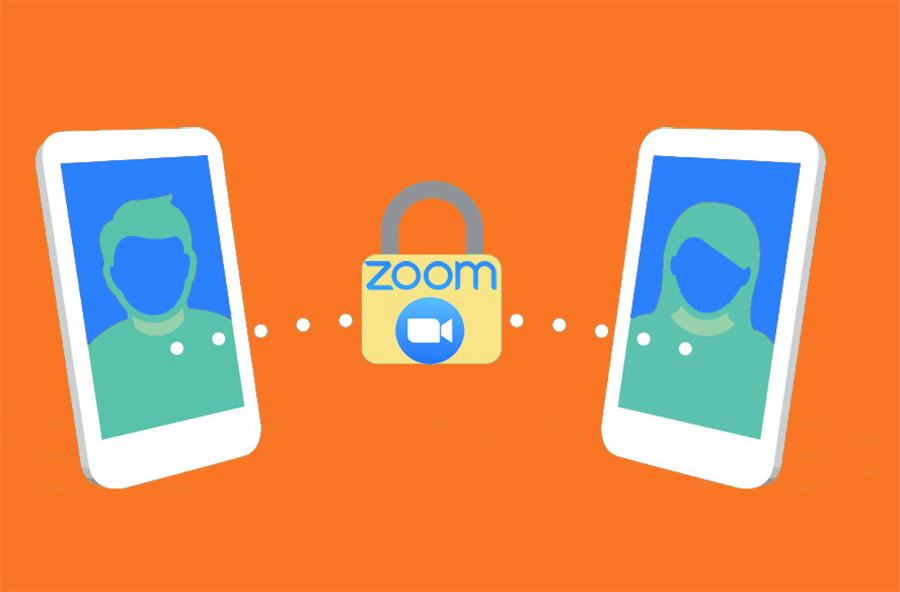 The popular video conferencing platform is adding a slew of feature to secure its users.

Zoom has announced that it has bought a company called Keybase which is renowned for its expertise in high-end encryption. This acquisition is part of Zoom’s effort to change the security dynamics of its video calls, especially for the paid users, as the platform becomes the go-to product for millions of users during the lockdown across the globe. Keybase has been focused on building products for secure file transfer and it’s possible that Zoom will use its prowess to change the encryption measures at its end, and make it even more robust.

Zoom is quick to point out that it has always made sure the video calls made through its platform are encrypted but their standards are subjective to servers, which are owned and hosted by the company itself.Today, audio and video content flowing between Zoom clients are encrypted at each sending client device. However, the encryption keys for each meeting are generated by Zoom’s servers, the company mentioned in a blog post.

And Zoom says Keybase is going to help them change that pattern by adopting end-to-end encryption in the near future. “Encryption keys will be tightly controlled by the host, who will admit attendees,” it added. Eric Yuan, CEO, Zoom also highlighted thatphone bridges, cloud recording, or non-Zoom conference room systems will not be able to make use of the upcoming security features.

The company will be sharing a publicly available draft of the cryptographic design (for the encryption keys) on 22 May and it’s likely the next major update from Zoom for all its users will include the final version of the feature the company will be integrating with expertise from the Keybase team they’ve just acquired.