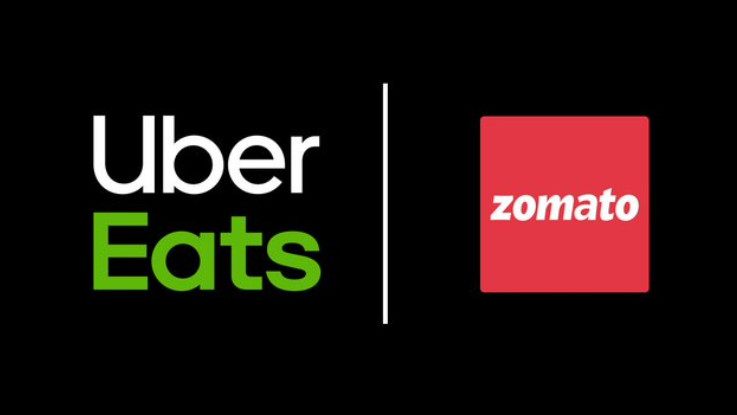 Uber Eats app will no longer function in India and it has been merged with Zomato.

Zomato has announced that it is acquiring Uber’s food delivery business, Uber Eats, in India. With this, the Uber Eats app will no longer function in India and it has been merged with Zomato.

The company officially revealed about this acquisition on its Twitter handle. The tweet reads, “e entered food delivery in India in 2017 and today is when our journey takes a different route. Zomato has acquired Uber Eats in India and we’ll no longer be available here with immediate effect. We wish all our users more good times with great food on the road ahead.”

With this, Uber will have 9.99 per cent of ownership in Zomato. As per a report, the acquisition is valued at around $350 million dollars or approx. Rs 2,492 crore. Uber Eats started its food delivery business, the Uber Eats, in 2017. However, the company was not able to cope with Swiggy, which has dominated the food delivery market in the country.

Uber Eats in India will discontinue operations and direct restaurants, delivery partners, and users of the Uber Eats apps to the Zomato platform, effective today. Zomato has revealed delivery partners who were earlier associated with Uber Eats India will be on-boarded to its platform. The company has revealed that it will transfer the user’s account to Zomato. Users who have moved from Uber Eats will get 50 discount on next three orders and exclusive three months of Zomato Gold subscription.

Commenting on the acquisition, Dara Khosrowshahi, CEO of Uber, said, “Our Uber Eats team in India has achieved an incredible amount over the last two years, and I couldn’t be prouder of their ingenuity and dedication. India remains an exceptionally important market to Uber and we will continue to invest in growing our local Rides business, which is already the clear category leader. We have been very impressed by Zomato’s ability to grow rapidly in a capital-efficient manner and we wish them continued success.”