The company has not shared details about the processor.

Ziox Mobiles, a India based handset player, has announced the launch of its selfie-centric smartphone, dubbed as Duopix F1 in India for Rs 7,499 which runs on an outdatedquad-core processor chipset. It features a front-facing dual camera setup and is available in two colour options -Stunning Black and Smart White. 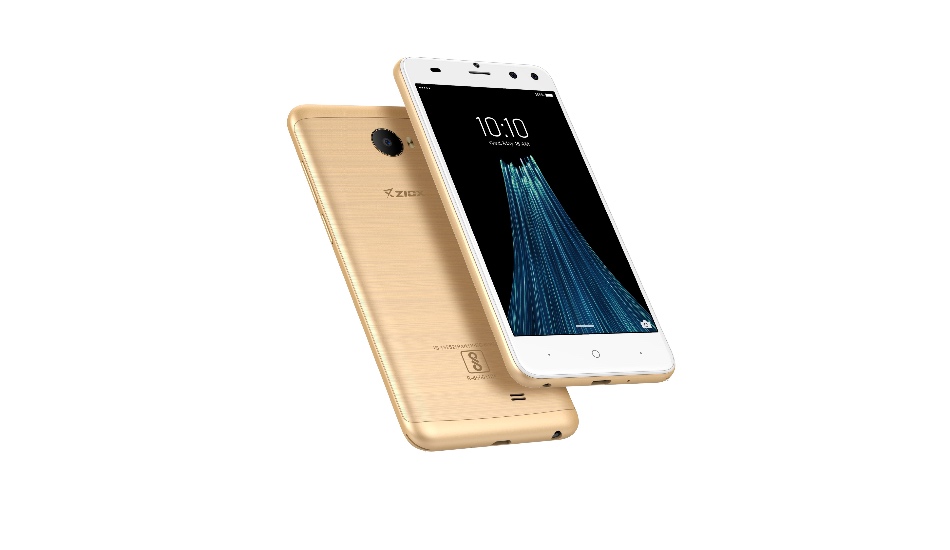 At the time when other competitors like Xiaomi, Lenovo and Motorola are offeringmuchbetter device at the price point on which this new kid on the block is selling phone. It may not be difficultfor customers to choose what should be their next buy. Further, the Duopix F1 comes with 2GB RAM paired with the 16GB internal storage.

It features a 5-inch HD IPS display with the resolution of (720 x 1280 pixels) display with a pixel density of 294ppi. It runs on Android 7.0 Nougat operating system, which is two generation older comparing to the Android 8.0 Oreo.

Meanwhile, Intex has launched its Elyt Dual smartphone, with same specification and features at a price tag of Rs 6,999.