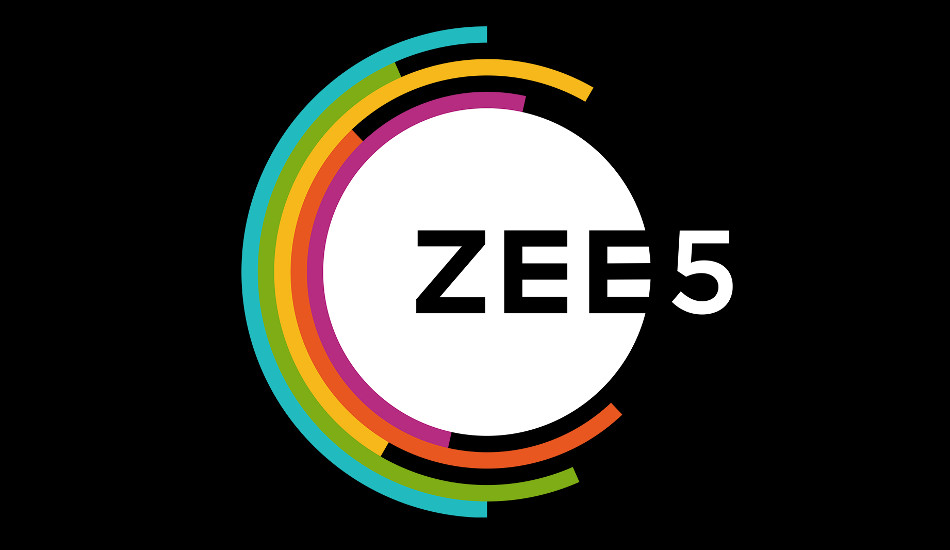 In 2019, ZEE5 rolled out around 25 original shows across genres, and the platform is committed to launching 72+ shows by March 2020.

Oneplus will be launching its TV on September 26 in India. Now ZEE5 has announced its partnership with OnePlus for its upcoming OnePlus TV.

Through this partnership, ZEE5 will come pre-installed on all OnePlus TVs giving consumers access to a wide repertoire of content available in 12 languages ranging from, Originals, Indian and International/Bollywood Movies and TV Shows, Music, Kids content, Cineplays, Live TV and Health and Lifestyle.

In 2019, ZEE5 rolled out around 25 original shows across genres, and the platform is committed to launching 72+ shows by March 2020. It has crossed 70 million+ gross downloads since launch on the Play Store and had 76.4 million global monthly active users globally as of June 2019.

Manpreet Bumrah, Business Development & Commercial Head, ZEE5 India said, “We are extremely delighted to partner with a global brand like OnePlus when it comes to providing value for product for consumers across all segments. With this partnership, consumers are in for a treat as they will be served with ZEE5’s massive content library and OnePlus’ state-of-the-art innovations which will further elevate content viewing experience on Smart TVs.”

Speaking on the partnership, Vikas Agarwal, General Manager, OnePlus India said, “With the mcuh-awaited upcoming launch of our first-ever OnePlus TV, we are very happy to be partnering with ZEE5 to offer our users extensive content across genres for a seamless, variated viewing experience.”