Yu Yunicorn launched at Rs 12,999, price to go up after one month 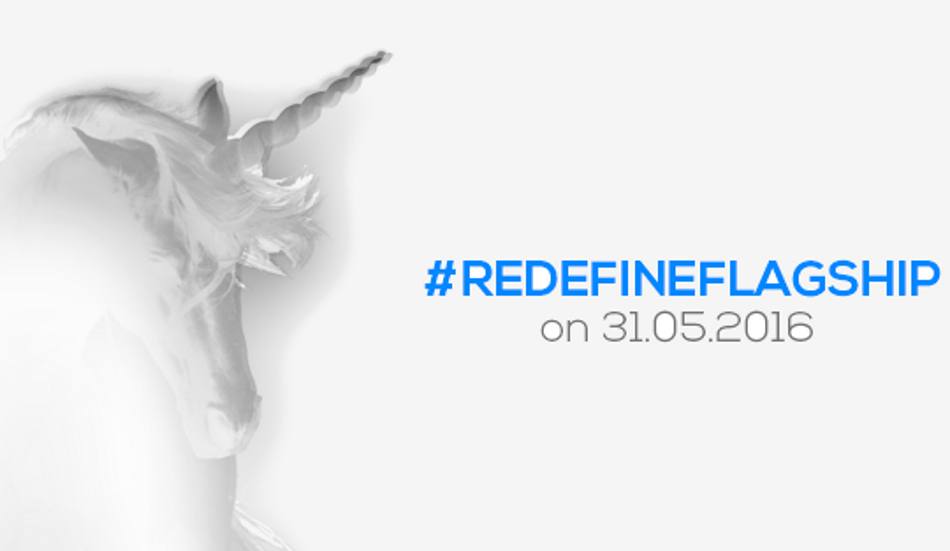 After one month, the Yu Yunicorn will be available via offline stores but at Rs 14,999.

Micromaxâ€™s subsidiary, Yu today announced the launch of its latest smartphone, the Yu Yunicorn. The handset has been launched at Rs 12,999. However, this is a special price for the first month after which it will be revised, according to the Rahul Sharma, the founder of Yu Televentures. After one month, it will be sold at Rs 14,999 and will be available via offline stores too. The first sale of Yu Yunicorn will be held on June 7 at 2 PM.

A special edition Rush Gold will be available in flash sales through Flipkart.

Also, this time Yu has partnered with Flipkart, instead of Amazon, to sell the phone online. This is also the first smartphone of Yu to come without Cyanogen operating system, instead it has the vanilla Android OS. The phone was showcased in silver colour and as per the company, a special edition Rush Gold will be available in flash sales through Flipkart.

The Yu Yunicorn has the Android 5.1 Lollipop operating system. However, the interface has lot of changes and looks different than the traditional Android UI. While talking about the UI, Rahul Sharma, the founder of Yu Televentures, said that the interface of Yunicorn is close to the stock Android UI but has few tweaks like Vertical app drawer, integrated search bar, monochrome mode, one tap back up, no bloatware, quick music toggles and single sign in option.

Rahul also announced the launch of Around Yu 2.0 version. It brings new functionality including Doctors, News, Weather, Food 2.0, Travel 2,0 and Yu Wallet. The new Around Yu service also brings cab booking facility with deeper integration and it shows Ola, Uber and other cab services. There is also option to recharge your mobile, DTH accounts etc. The Around Yu 2.0 will be released for other Yu devices next month.

â€œThis is the most beautiful phone we have produced till now,â€ Rahl Sharma said, launching the phone.

The Yunicorn has metal design and a brushed aluminum back. It is 8.15 mm thin and has 2.5D Arc curved glass in the front. According to the company, the body has been made with aluminium-magnesium alloy which resists scratches.

It runs on the 1.8 GHz quad core Mediatek Helio P10 processor that runs this phone with 4 GB of RAM. The Yunicorn has 32 GB of internal memory. It has expandable storage slot also that can hold a micro SD card of up to 128 GB.

The Yu Yunicorn has a 5.5 inch display that has full HD (1920×1080 pixels) resolution. Ofcourse, it has 4G connectivity. There is a fingerprint scanner in the phone as well. Besides, the Yunicorn offers a 5 megapixel front camera with Electronic Image Stabilisation. The 13 megapixel rear camera has phase detection auto focus, panorama, slow motion and HDR features. The phone promises four full days of usage and 500 hours of standby with a 4000 mAh battery.