The company has also announced YU Developer Program Season 3, which is aimed at identifying top developers from all over the world, especially India.

Yu Televentures has released the Android 7.1.2 Nougat Beta Build for the Eureka Black. The Mobile Indian was the first to report about ita few daysback. The brand says that soon it will soon roll out the latest Nougat update for the recently-launched smartphone.
The company also announced, YU Developer Program Season 3, which is aimed at identifying top developers from all over the world, especially India, who work on Android development for Custom Kernels, Custom ROMs, Themes, Apps, Mods, Development Articles, Porting other Operating Systems etc., YU further added that it will further support them with a complete set of technical resources and access to pre-release software — providing developers with everything they need to create and innovate for YU devices. 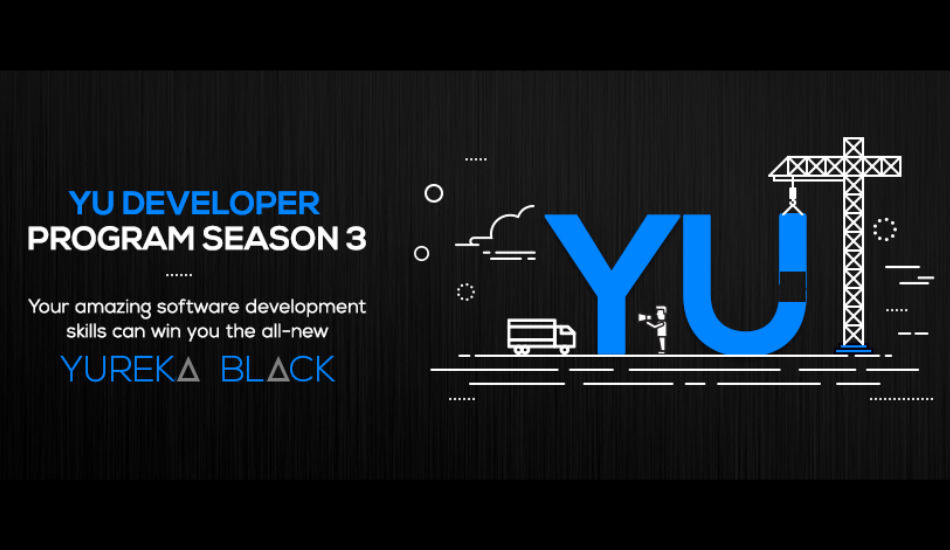 To apply for the program, developers just need to post a reply in the thread with details (including links to profile page/Github/Twitter/etc) of their work/contributions to the development) and how they can contribute to the YU community.
We have already downloaded and installed the latest developer preview of the Yureka Black and soon we will be coming up with an in-depth analysis of the latest update in our review. So, stay tuned with us.
Jumping straight to the specifications, the phone features a 5-inch Full HD display with a screen resolution of 1920 x 1080 pixels and 2.5D Corning Gorilla Glass 3 protection. The smartphone in powered by a Qualcomm Snapdragon 430 processor along with 4GB of RAM and 32GB of internal storage, which can be further expanded up to 128GB via micro SD card slot.
On the camera front, it sports a 13-megapixel rear camera with Sony IMX258 sensor, 5P lens and dual LED flash. For the front, there is an 8-megapixel shooter with front flash. The device runs on Android 6.0.1 Marshmallow and is juiced up by a 3000mAh battery, which the company boast can last one full day. There is also fingerprint sensor at the front, which also acts as a home button. On the connectivity front, it supports 4G VoLTE, WiFi (802.11 b/g/n), Bluetooth, GPS/GLONASS, a microUSB port and Dual SIM support.