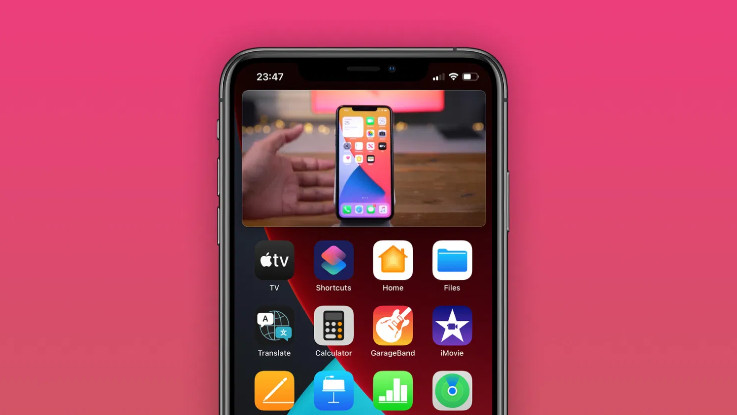 The picture-in-picture (PiP) mode is available for iPad users since iOS 9 and Apple has also enabled the feature for its iPhone range with iOS 14 update.

YouTube has reportedly started testing the picture-in-picture mode for its iOS application. As per a report, multiple users are reporting the new feature on their respective devices.

As per a report by 9to5Mac, the picture-in-picture (PiP) mode is available for iPad users since iOS 9 and Apple has also enabled the feature for its iPhone range with iOS 14 update. The report highlights that YouTube has started testing native support for picture-in-picture mode in its iOS application.

However, it is worth noting that the feature is only restricted to the YouTube Premium subscribers. The company has done the same thing with the Android version of the YouTube application. Premium users are only able to watch videos in PiP mode. Furthermore, users with devices running iOS 14, iPadOS 14, and tvOS 14 can also watch 4K HDR videos in the YouTube app. This is because Apple decided to add support for Google’s VP9 codec to their operating systems this year.