Google’s video sharing service, YouTube has quietly announced an interesting feature – offline viewing of videos, through its YouTube Creators and Partners blog. As per the blog post, users will be able to view the videos even when they are not connected to the internet only through the YouTube mobile apps. 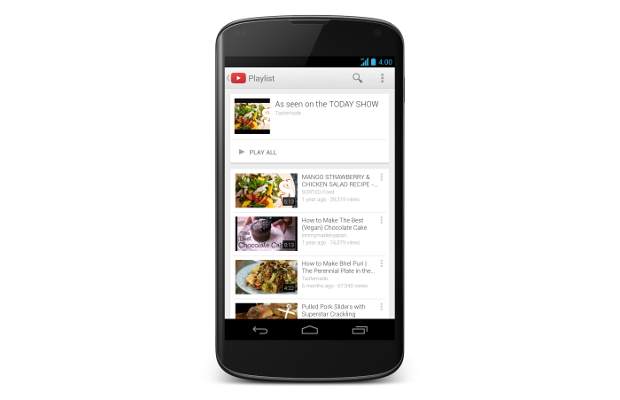 YouTube has recently pushed an update for its mobile app on Android platform. Even the Windows Phone app has been released but going through some trouble while the iOS app continues to endure the platform users. YouTube developers are constantly adding new features and updates to their mobile apps. 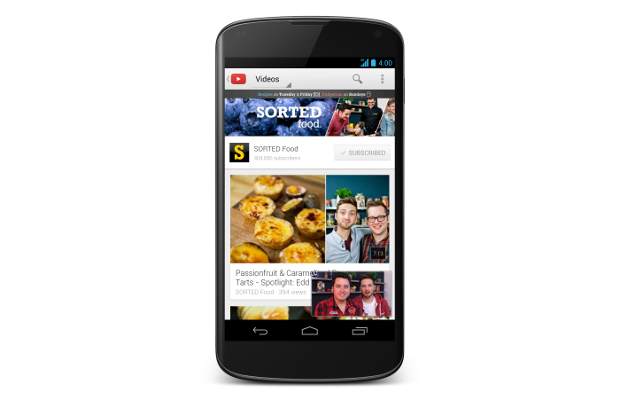 There were no platforms specified but YouTube promises to roll out this functionality by November this year. Apparently, that is when the iOS 7.0 adoptions and Android 4.4 KitKat roll out is expected to happen smoothly. Also Microsoft is expected to push the Windows Phone 8 GDR3 update for all devices.