YouTube is testing a Timed Reactions feature, allowing users to react to specific moments in a video

YouTube has started testing a new Timed Reactions feature on its app. 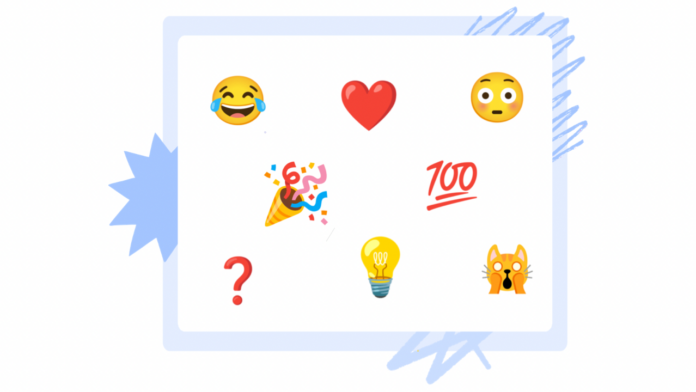 YouTube has started testing a Timed Reactions feature within its mobile app which will essentially allow users to react to certain moments in a video using emojis. It is currently piloting the timed reactions experiment with a small number of channels to start. As the feature is in a beta phase, its functionality might change in the future on the basis pf user feedback.

YouTube on Monday announced that a new option to share a reaction (smiley face, confetti, etc.) at an exact moment in a video is rolling out, following positive feedback about the timed comments beta feature. If you’re watching a video that is part of the Timed Reactions feature experiment, you can react and see crowd reactions by opening the comment section of the video and tapping into the reaction panel, said YouTube.

Furthermore, the test will show you which moments other viewers are reacting to (which will be anonymized). Moreover, it is testing multiple sets of reactions and will add or remove reactions based on how the experiment goes. YouTube hasn’t specified as to when the feature will roll out to all the users.

In a controversial move late last year, YouTube started hiding the count of dislikes on every video publicly to prevent harassment for all types of creators, especially small ones. YouTube said that this change was aimed to protect its creators from harassment and reduce dislike attacks — where people work to drive up the number of dislikes on a creator’s videos.

“We’re making the dislike counts private across YouTube, but the dislike button is not going away”, said the company. YouTube will still provided the option to dislike a video. However, the number of dislikes will now only be available to the creators (owner of the channel) and not to the general public.