Amazon and Google feud has finally settled for good as both the companies now offer their streaming application on their platform. With this development, the official YouTube application will be available on Amazon FireTV Stick and Amazon Prime Video will be available for Chromecast and Android TV. 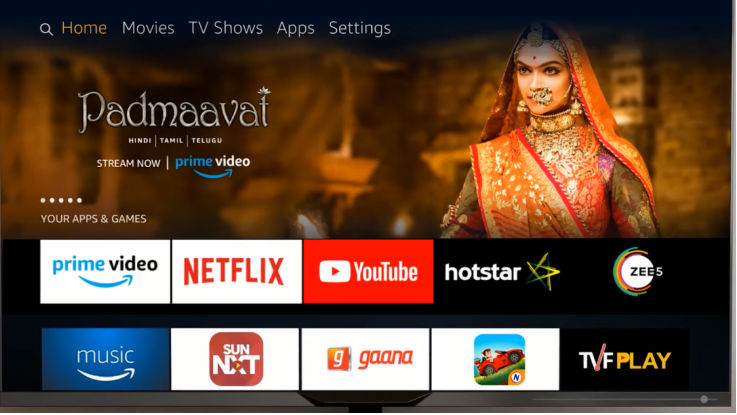 One can simply say “Alexa, open YouTube” or click into the app to sign in to the existing YouTube account to access the full library of content including subscriptions, playlists, and recommendations. On can also try different commands like “Alexa, find movie trailers on YouTube” or  Alexa, resume”, “rewind 30 seconds”, “next video”. The company has further revealed that one can also play compatible videos in 4K HDR at 60 fps on supported TVs and streaming media players.

Users can also access 4K titles on Prime Video at no additional cost. To use Chromecast on Prime Video, one need to download the latest Prime Video version from the Google Play Store or Apple App Store.