Yahoo to be named as Altaba after Verizon acquisition 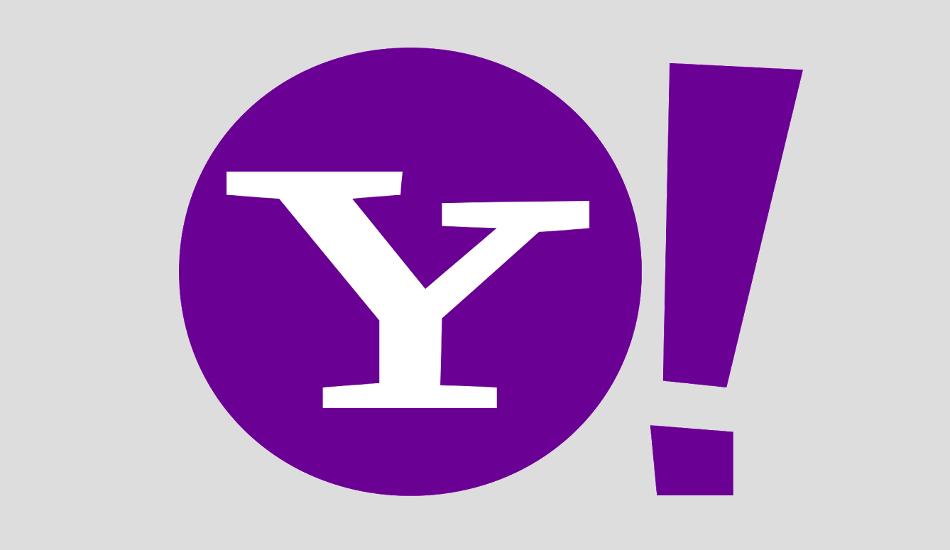 As per the latest regulatory filing, Yahoo will be named as Altaba Inc post Verizon acquisition with some bits and pieces of the company (Yahoo Inc.) to be carry forwarded to Altaba Inc. Yahoo’s 15 percent stake in Alibaba and 35.5 percent stake in Yahoo Japan will continue to serve as an investment company under the new company. Further, these assets were previously nicknamed as Reman Co.

Despite multiple attempts to prevent it, seems like Verizon is on the verge of acquiring Yahoo with the latest spice in the dish being the CEO Marissa Mayer resigning from the company. Not only this, only five board members namely Tor Braham, Eric Brandt, Catherine Friedman, Thomas McInerney and Jeffrey Smith will remain in the new company i.e. Altaba Inc. Mayer, if you don’t know was appointed as CEO in 2012 after she jumped in from Google. Moreover, of the five continuing board members, Eric Brandt will serve as the head chairman of the new company.

For those who are not aware, Verizon entered into the deal with Yahoo worth $4.8 billion to acquire the company’s core internet business. However, Verizon is now hoping for some discount after the second phase of the massive security breach was disclosed late last year. However, there is a slight possibility that the deal might be dumped altogether if both the companies don’t agree on final terms and conditions.