Xolo has also started working on Windows 8.1 based smartphone.

Xolo, an India based device manufacturer and a part of Lava International, is all set to launch first “Made in India” Windows tablet Xolo Win, by end of the month for around Rs 20,000.

S N Rai, director and Co-founder of Lava International said to The Mobile Indian at the side tracks of an event in Delhi, “Windows 81. Based Xolo Win will be launched in India by April end and we have not yet finalised it price but it will be around Rs 20,000.” 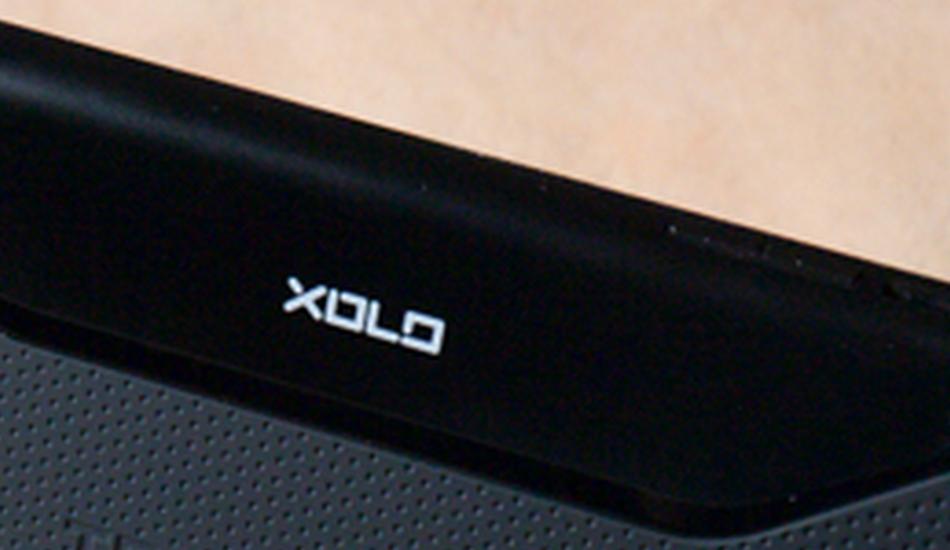 He further added, “Xolo has also started working on Windows 8.1 based smartphone but we are facing some hiccups with the Qualcomm processor used in it. As a result we are not sure about its expected launch time.”

It may be recalled a day after Micromax announced its first Windows based tablet at the Consumer Electronics Show (CES) at Las Vegas in January, Xolo had unveiled Xolo Win.

Xolo Win is powered by an AMD A4 Elite Mobility processor (“Temash” generation at 1.0 GHz) with Radeon HD 8180 graphics. It has a 10.1 inch display with a resolution of 768 x 1366 and 2 GB of RAM with a 32 GB MultiMediaCard (MMC) reader. The tablet has a rear camera of 2 megapixel, a 1 megapixel front camera and the company claims that it can provide a battery back upto 7 hours on a single charge. The Xolo Win tablet has WiFi and Bluetooth as well.