Both the handsets are new and are priced at Rs 8,499 but they have many differences.

Recently, two major Indian brands launched their latest offerings, which are priced at Rs 8,499. The handsets in question are Xolo Q600- a quad core processor based handset, and Micromax A92 Canvas Lite.

So which one of them is better? Let’s find out.

The Canvas Lite is a bigger handset with a 5 inch screen while the Xolo Q600 comes with a 4.5 inch display. However, both have identical screen resolution (Canvas Lite has 480 x 800 pixel while Q600 has 480 x 854 pixel resolution). This means that the Xolo handset has higher pixel density (217 ppi) than the Canvas Lite (187 ppi). This is a huge difference, and will be noticeable when you play HD movies or games. 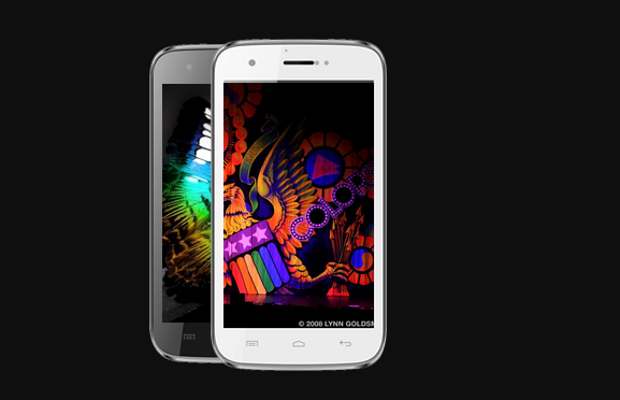 At 10.8 mm, though, Micromax Canvas Lite is a slimmer handset than Xolo Q600, which has a thickness of 11.9 mm. Though none of them has revealed the weight of their handsets, we think the Canvas Lite would be heavier as it not only has a bigger screen but also has a 2000 mAh battery, same as the Xolo Q600. 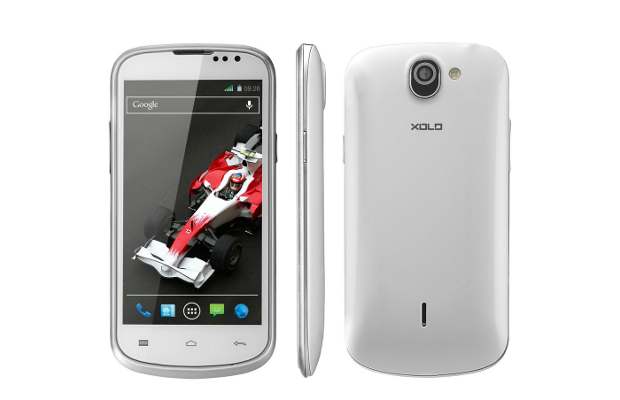 Both handsets come with 512 MB RAM. 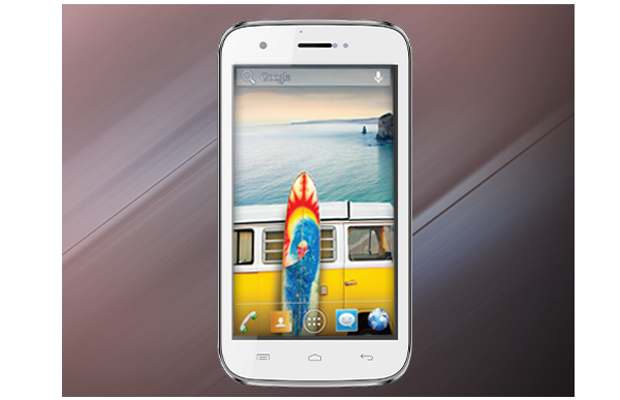 Both handsets come with a 2000 mAh battery but considering the difference in their display sizes and processor, battery life ought to be different. As per Micromax, the Canvas Lite A92 provides 6 hours and 240 hours of talktime and standby time, respectively, over 2G networks. 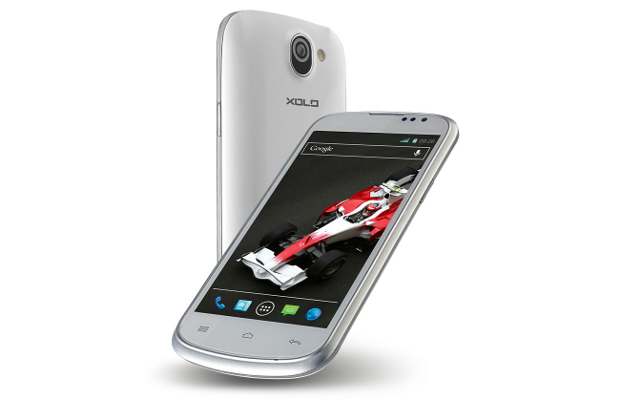 Both the Xolo and Micromax handsets come with 5 megapixel autofocus rear cameras and 0.3 megapixel front cameras. Canvas Lite has a dual LED flash against single LED flash. As far as our experience goes, we would like to give Q600 the benefit of doubt as most of Xolo’s handsets give good results vis-a-vis their camera. 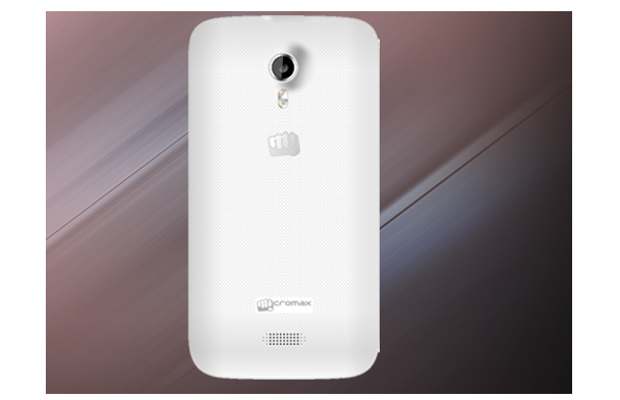 Xolo Q600 is a dual SIM handset and has WiFi (b/g/n), Bluetooth 3.0, micro USB 2.0 and GPS for connectivity. It also has an accelerometer, ambient light sensor and proximity sensor. 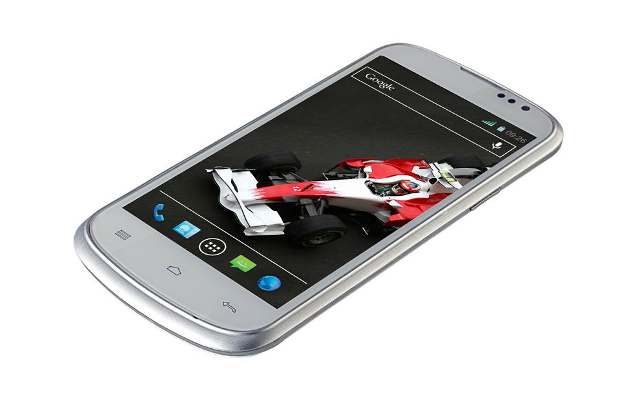 The Micromax Canvas Lite has a light sensor, G-sensor, and proximity sensor. It comes with a dual SIM slot, WiFi (b/g/n), micro USB port and even better Bluetooth 4.0. However, it is not yet revealed whether the device has GPS functionality or not.

Though the finer points about the performance of Xolo Q600 or Micromax Canvas Lite are not known as of now, Xolo Q600 seems to be emerging as the winner in this contest with its quad core processor, better display, battery life, and even in terms of its operating system. 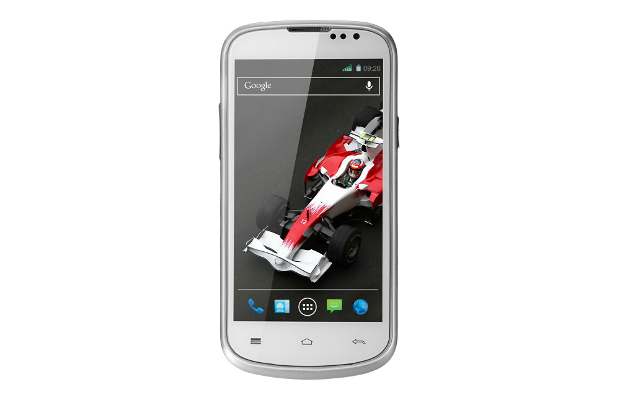 We urge our readers to keep checking The Mobile Indian before reaching any conclusion though.