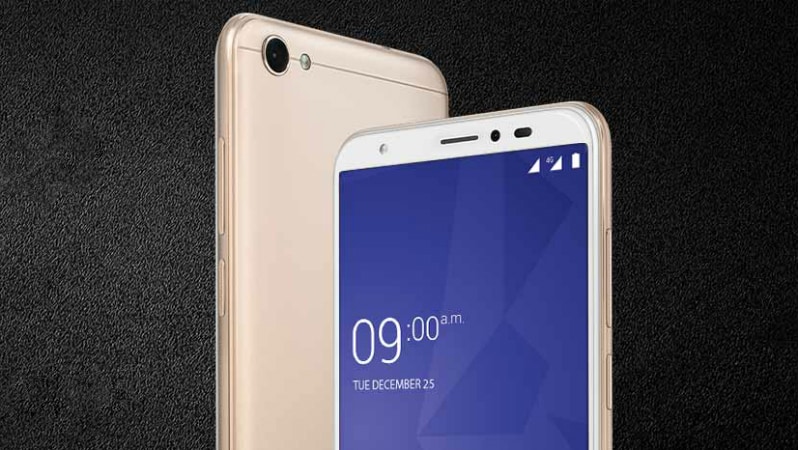 The Xolo Era 4X will start at Rs 4444 and will go on sale exclusively on Amazon starting from January 9th.

Lava brand Xolo has made a comeback to the Indian smartphone market after a year-long interval with the launch of Era 4X. The Xolo Era is now listed on Amazon India with its key specifications.

The Xolo Era 4X will start at Rs 4,444 which is the price for the 1GB RAM variant and it is priced at Rs 5,555 for the 2GB variant. It will go on sale exclusively on Amazon starting from January 9th and it comes with a 30-day money back offer.

As for the key specifications of the device, the Xolo Era 4X sports a 5.45-inch HD+ display with an 18:9 aspect ratio and a 2.5D curved Corning Gorilla Glass for protection. It is powered by 1.5GHz quad core MTK 6739 processor coupled with 1/2GB RAM and 16GB internal storage.

Xolo Era 4X runs Android 8.1 Oreo out-of-the-box and packs a 3,000mAh battery. The phone does not have a fingerprint sensor, but it comes with face unlock as security feature.

For the camera, Xolo Era 4X sports an 8-megapixel rear camera with an LED flash. There is also a 5-megapixel front sensor with support for selfie flash. The front camera also works to support the face Unlock on this device.