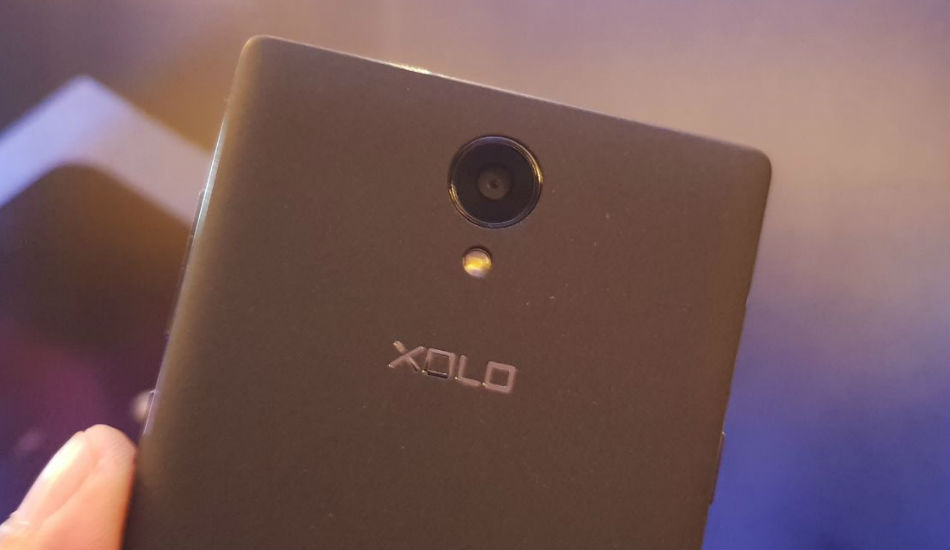 Xolo has today added three new members to its smartphone portfolio with the launch of Era 3, Era 2V and Era 3X in India. The Xolo Era 3 comes with a price tag of Rs 4,999, while the Era 2V and Era 3X are priced at Rs 6,499 and 7,499 respectively. All the three smartphones will be exclusively available on Flipkart starting from October 14.

All the three smartphones also come loaded with 365 days screen replacement offer, which is a nifty addition. Further, all three of them are powered by a 64-bit quad-core MediaTek MT6737 processor along with Mali T720 GPU.

Starting with the Era 3X, the smartphone features a 5-inch HD display with a screen resolution of 1280 x 720 pixels. The phone is backed by a 3GB of RAM and 16GB of internal storage, which can be further expandable via micro SD card slot. On the camera front, the Era 3X features a 13-megapixel rear camera with LED flash, while there is a 13-megapixel front-facing camera with moonlight selfie flash.

Lastly, the Era 3 sports a 5-inch HD display along with an 8-megapixel selfie camera with flash, 5-megapixel rear camera, 1GB of RAM and 8GB of internal storage. All the three smartphones run on Android Nougat and support connectivity options including 4G VoLTE, Bluetooth, WiFi, dual-SIM, GPS and micro USB port.