Xiaomi Redmi S2’s pictures get leaked. Here’s what they have revealed

The Redmi S2's pictures and videos were surfaced in the Czech Republic, which have confirmed several features of the phone.

Just last week, the Redmi S2 was spotted on a benchmarking website. Now some images of the upcoming Xiaomi smartphone have been clicked and being circulated on the web.

As per reports, the Redmi S2’s pictures and videos were surfaced in the Czech Republic, which have confirmed several features of the phone.

The Redmi S2 now said to be coming with a 5.99-inch display featuring HD+ resolution and two rear cameras including a 12-megapixel primary sensor and a secondary 5-megapixel sensor. 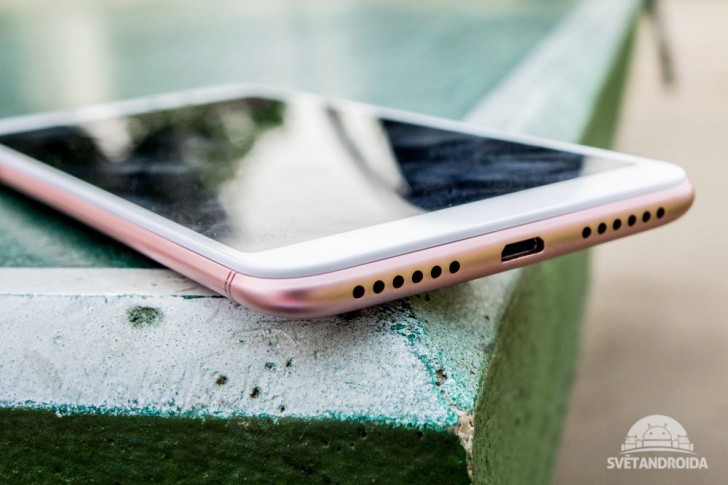 Besides, it is expected to have the MIUI 9 user interface based on Android 8.1 Oreo operating system. The pictures also confirm a fingerprint sensor on the back.

As per earlier reports, the S2 is said to be coming in 2GB, 3GB and 4GB RAM versions – all with a 2.0 GHz octa-core Snapdragon 625 processor. A 3000 mAh battery is expected in the phone which is granted to come with 4G VoLTE, Bluetooth, WiFi, GPS/A-GPS and a micro USB port like most Android phones.

The device was found listed in TENAA benchmarking website in Black, rose gold, gold, white, blue, red, pink, gray, silver colours. The phone has Gravity sensor, distance sensor and a light sensor, as per the listing.

Here’s a picture of the alleged Redmi S2’s back panel. 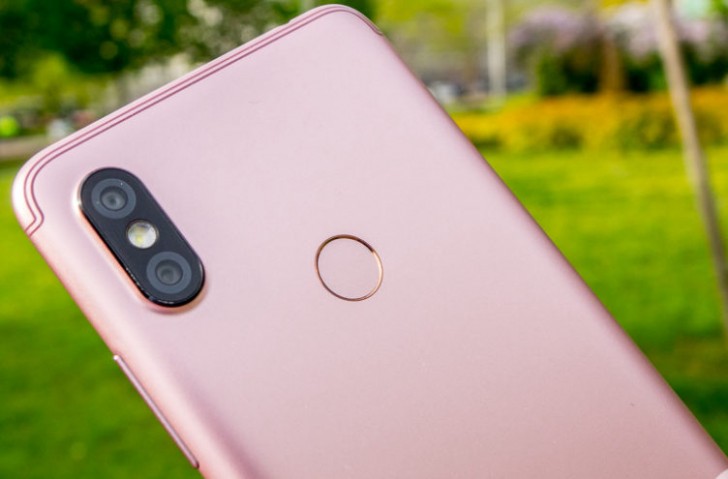