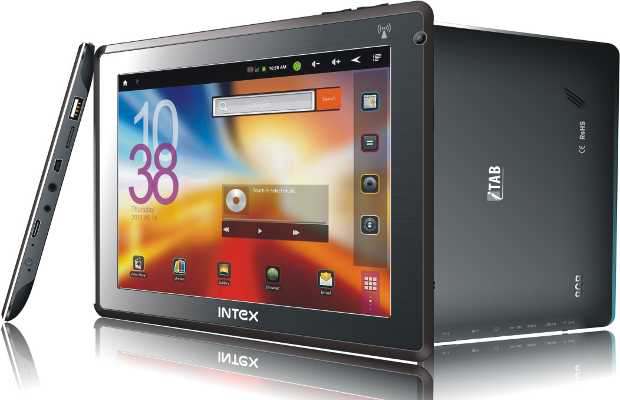 The MIUI 10 is expected to be based on the Android 8.0 Oreo

Xiaomi has initiated the development of the MIUI 10 custom skin based on the Android operating system. The announcement was made today, during the company’s annual MIUI assembly meeting in China.

During the event, the Xiaomi’s Vice President, Hong Feng disclosed that the company will be focusing on bringing the Artificial Intelligence and machine learning to it major software update – MIUI 10.

The MIUI 10 is expected to be based on the Android 8.0 Oreo, as the recently announced MIUI 9.2 is build on 7.1.1 Nougat. With the new update, the Xiaomi smartphones will have features like as faster booting, picture-in-picture (PIP), adaptive icons, autofill, notification timeout.

Other than this, the company has recently started to roll out the MIUI 9.2 update for 10 smartphones in the first batch and will be rolling out for other 30 devices in the next batch.

The major highlight of the MIUI 9.2 is the Mi Mover and the app lock. The former will allow users to migrate data from one smartphone to another via Hotspot, while the later will protect the application with a combination or biometric lock and will also hide messages from selected apps.